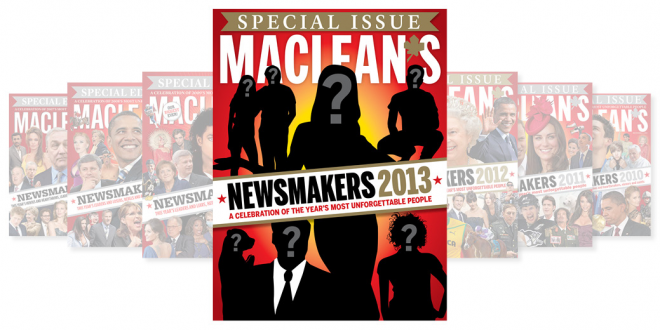 2013 was the year a tweeting astronaut captivated millions and a Canadian won the Nobel prize. It was a year of Senate and crack-video scandals. Who should the Maclean’s top Newsmakers be?

We’ll soon be releasing the eighth edition of the Maclean’s Newsmakers issue, a look at 2013’s winners and losers, leaders and liars, rivals and rogues: in a nutshell, the year’s most unforgettable people. As part of our coverage, we want your feedback: who rose from the headlines to capture your attention?

Send us your top choice — and, if it’s not self-evident, your reason why. You can tweet it with the hashtag #Macnewsmakers, email us at letters@macleans.rogers.com, or share it in the comments below.

For inspiration, check out our gallery of past Newsmaker issues, starting in 2006: 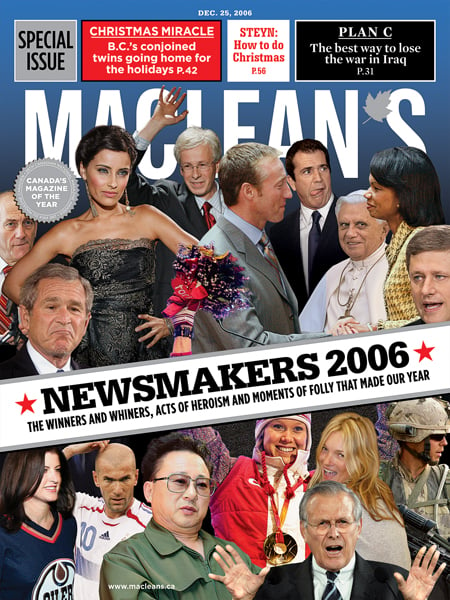