No, we've never been to Kamouraska-Témiscouata 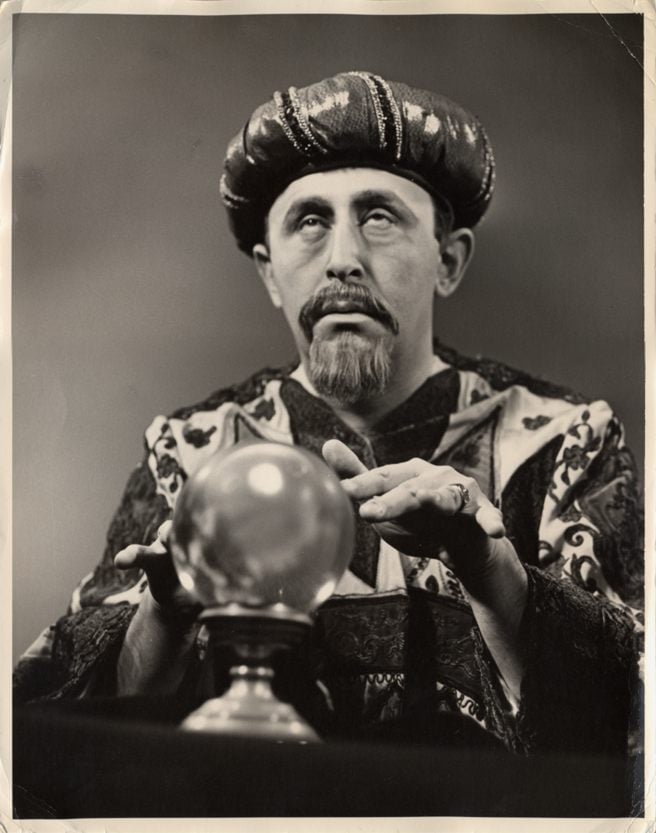 So in case you haven’t heard (and you probably haven’t), there is a by-election in the provincial riding of Kamouraska-Témiscouata, which everyone and their cat is saying is the bellwether of bellwethers when it comes to the government of Jean Charest’s Liberals. Strangely, despite its historic unpopularity, Liberal candidate France Dionne is polling marginally ahead of péquiste André Simard. ADQ candidate Gérald Beaulieu is polling quite well. Martin Patriquin and Philippe Gohier, who together form The Deux maudits anglais Brain Trust [sic], cast their hairy eyeballs toward Kamouraska.

Martin Patriquin Bonjour, Philippe. Please bear with me through the following anecdote. I have an aquaintance who works for the Liberal Party of Québec, and we were chatting about Charest’s myriad woes and when I asked what the feeling was within the party towards Charest—fully expecting the ‘Holy-Christ-we’re-screwed’ answer.

Instead, he shrugged his shoulders. “Us? Things are good. We’re fine. It’s Pauline who’s in trouble.”

Now, I was about to put this down to my friend’s usual and obscene partisanship. While I don’t think he downed the entire glass of Liberal Kool-Aid, I’d venture that he had at least a sip and enjoyed the taste enough to have several more. Then I thought about it, and—it might have been the girlie drinks talking—I think he’s right.

Think about it: With an election date likely only in 2012, Charest doesn’t have to do anything but put out fires for the next eighteen months at least. His party remains staunchly in line behind him—there are no à-la-Daniel-Johnson whisper campaigns to oust him. There seems to be a gleeful sense of resignation within the party, confident as it is that a) things can’t get any worse; and b) bad as things are, the opposition sucks. Reminds me of the feeling at the National Post circa 2005, actually.

And the opposition, while not entirely sucking, is at least hurting. This whole corruption-scandal business is providing a lot of cover for Pauline Marois, who oversees what must be the most un-overseeable party in the country. I mean, party members were trying to nudge her out the door in favour of Gilles Duceppe not even a month ago. Thoughshe did a great job sidelining the restive hard line faction last year, it’s once again gaining traction. Yes, she is ahead of Jean Charest in popularity, but only by a whisker of the margin of error.

What will happen if the PQ doesn’t take that by-election in Kamouraska? I’m not a doomsday-type who thinks it’s as bad for Marois as some others are saying: it’s a Chateau Fort, after all, Liberal au bout and the former riding of Claude Béchard. Personally, I think the by-election is the least of her worries. Thoughts?

PHILIPPE GOHIER There’s a maddening habit among our colleagues in the media to over-analyze by-election results and treat them as important. Truth is, no matter what happens in Kamouraska, I don’t think it’s a sign of anything to come. Think about it—there are perfectly consistent narratives that can be crafted around the most extreme results.

A Liberal rout can be rationalized as falling in line with Kamouraska’s voting history (it is, as you say, a Liberal stronghold), or as a reaction to Marois’s tenuous hold on the reins of the PQ. A PQ rout can just as easily be explained away with ‘throw-the-bums-out’ platitudes. If a lot of people turn out to vote, it’s because everyone’s angry; if no one turns out, it’s because voters are depressed. Whatever happens, we’ll find a narrative to fit it.

So what happens if the PQ doesn’t win Kamouraska? Absolutely nothing. They’ll continue to be dogged by the perception they’re, at best, distracted and undisciplined, and at worst, an anachronism—a baby-boomer fantasy gone bust. As for the Liberals, win or lose, they’ll have to wear these corruption scandals like a dirty diaper for many elections to come. If the Liberals think this is a viable situation for them, they’re in worse shape than I thought. Just how Jean Charest managed to cut such a messianic figure inside the party is a PhD thesis in waiting.

So the question I have for you, Martin, how did the Liberals and the PQ become so insular as to believe that the deplorable state of politics in the province wouldn’t hurt them? They’re pathetic and they don’t even know it.

MP God, I love it when you blame the baby boomers, Phil. I guess that’s my short answer: we’re being driven off a cliff by a political class composed of balding, self-righteous near-fogies with aching joints and ferocious senses of entitlement. And it isn’t only a Quebec problem either.

Much as I agree with your/our thought that a by-election is about as important as dryer lint and internet comment sections, I think part of the answer to your question (and part of the Quebec problem in general) can be seen in Kamouraska. Politics are polarized in Quebec as elsewhere, no surprise there. That’s why they are insular: they hate each other’s guts. But they are polarized not along the lefty/righty divide, but (mostly) along the seppy/feddy divide. Both sides have spent so long trying to prove to Quebecers that they best hold their interests at heart when it comes to dealing with the great, big Other beyond its borders that they’ve become caricatures of themselves. It’s why the very term chateau fort is so apt, and places like Kamouraska exist: both sides are utterly entrenched, insular, and blinded by a type of partisanship that is far more sticky than your usual left/right, Lib/Con, Dem/Rep divide. What we’re seeing now is the results of this political climate. One party is arse-deep in scandal, while the other is perpetually a step away from devouring its leader once again. One est jammé, calisse.

I’ve written about this before, but I’d be interested in hearing what you think. There is a movement on the right to get away from the seppy/feddy divide, and I ask you two humble questions: do you think the left could ever do the same? And, finally, is the right living in fairy tale land to think it can get away from it?

PG That’s the eternal question, isn’t it—is it possible to do politics any other way in Quebec?

Sadly, I don’t know that anyone is proving they can. The ADQ, despite polling suprisingly well, especially in Quebec City, still can’t be taken seriously. Is there a single file which Deltell has managed to push forward even just a little bit? Québec Solidaire, by contrast, is making the most of its limited resources, with Amir Khadir front and centre on the corruption and dodgy fundraising stuff. It’s just hard to believe QS could ever make the necessary inroads into Liberal territory in Montreal and PQ territory everywhere else to be viable in the long term.

So the answer, I’m afraid, is ‘no,’ there’s no getting around the national question—not now at least. If anything, I expect the Liberals will be using the word ‘referendum’ as often as they can over the next few months to remind voters the PQ is, you know, a bunch of separatists. Here’s the irony, though: the number of people who think the Charest government is doing a good job (16%) is smaller than the fringe that says it would be “very interested” in holding a referendum (20%). So while the Liberals will be gambling there’s no safer bet in Quebec than campaigning against an imaginary referendum, they should keep in mind they are, in fact, less popular than the very bogeyman they’re parading around.