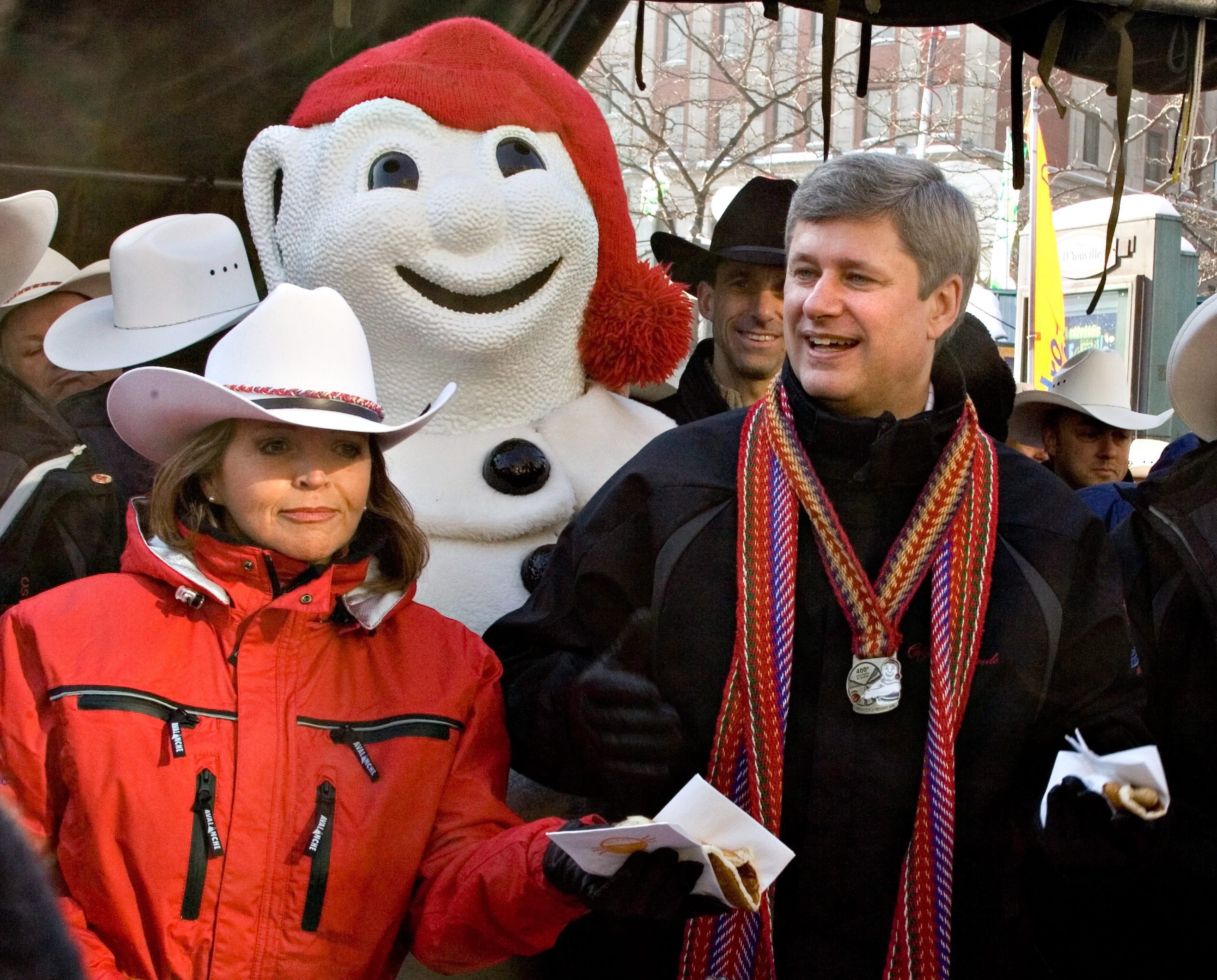 This is probably my favourite news item of the day so far: Heritage Minister Josée Verner doesn’t vote Conservative.

Rather than voting in the riding where she’s running for a seat (Louis-Saint-Laurent), like most politicians do, Verner voted in Portneuf-Jacques-Cartier, where she lives. Apparently, Verner was unaware that, as an incumbent MP, she is allowed to vote in the riding she represents.

The kicker is that the Conservatives aren’t even running a candidate in Portneuf—that’s André Arthur territory.