To mark the International Day for the Elimination of Racial Discrimination, Senate Speaker Noël Kinsella hosted a reception in honour of the Dominion Institute’s Passages to Canada, a program of speakers that highlight the Canadian immigration experience. Below is Kinsella (right) with Greg Thompson, Minister of Veterans Affairs. 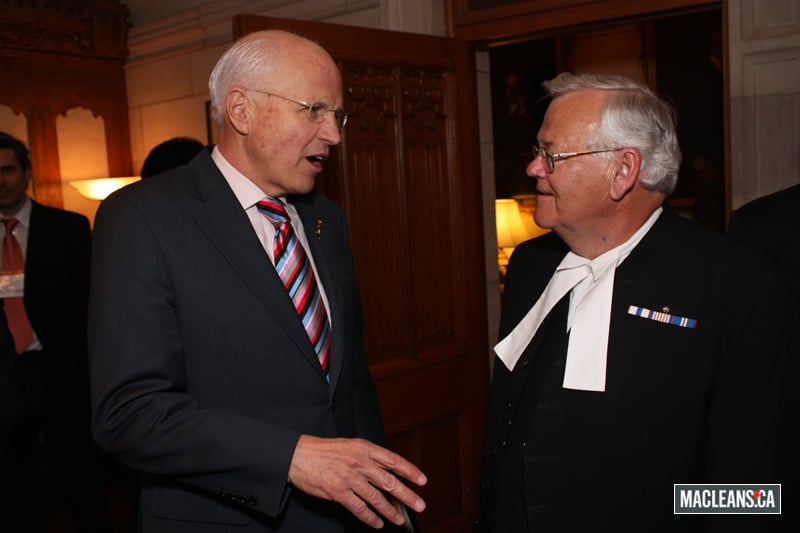 RCMP sergeant Baltej Singh Dhillon, who is one of the program’s speakers, told his tale about being the first RCMP officer to be able to wear his turban and keep his beard on the job. 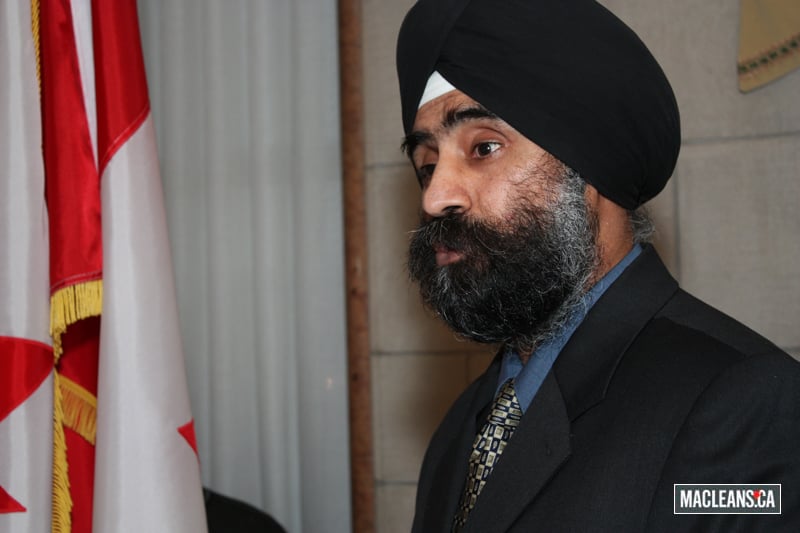 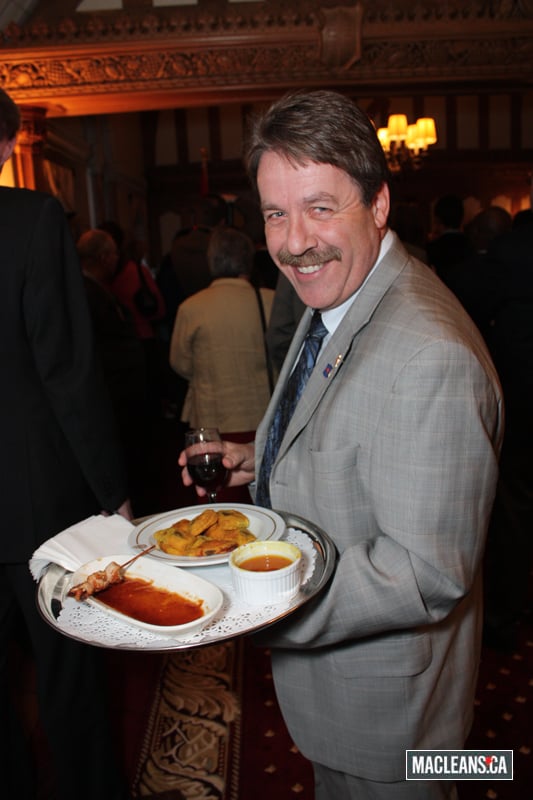 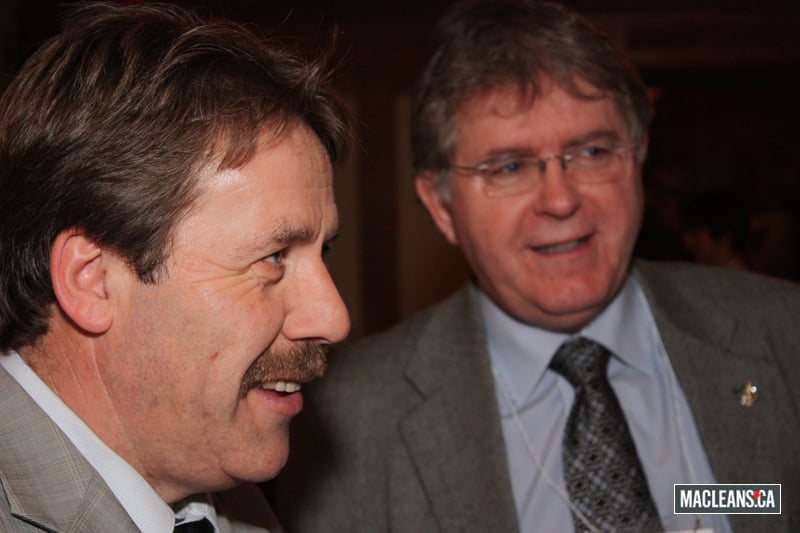 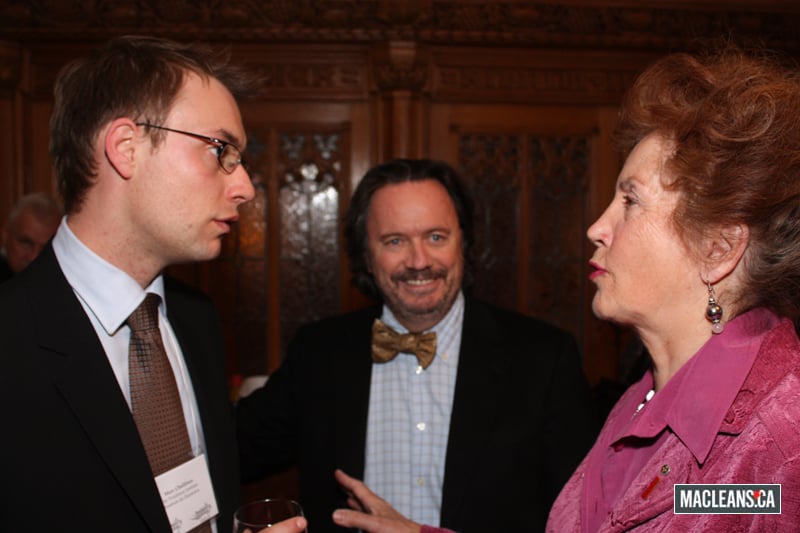 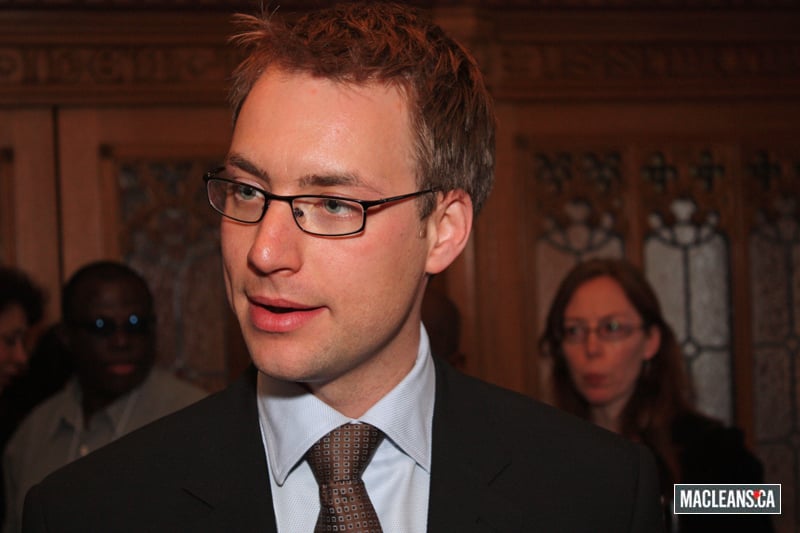 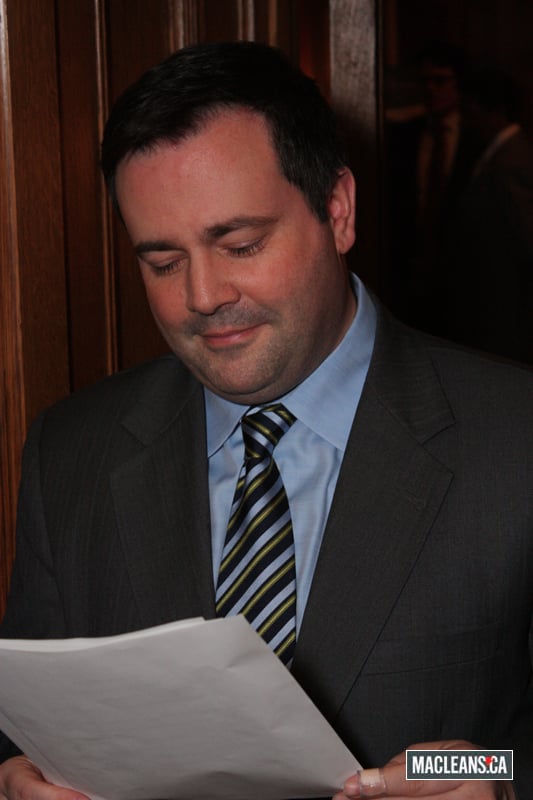 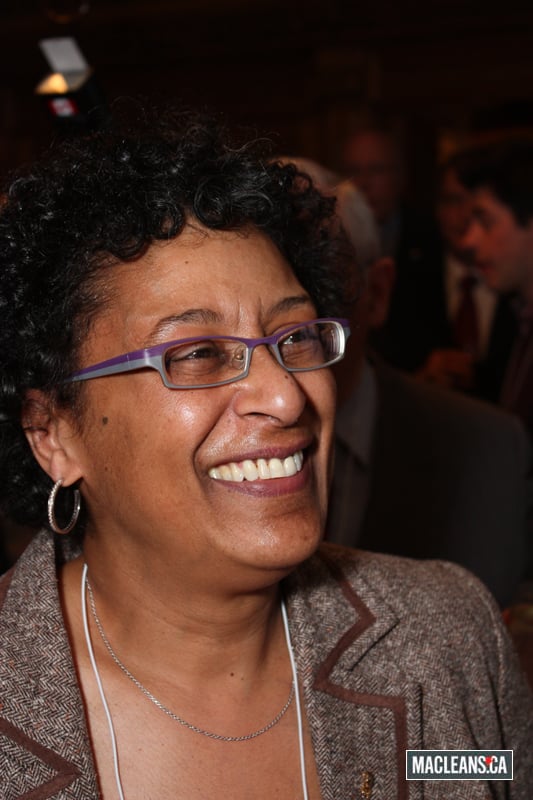 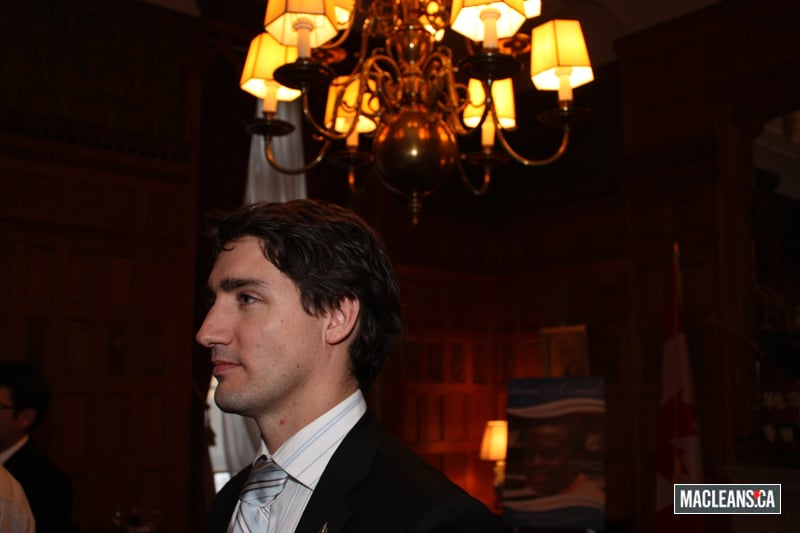 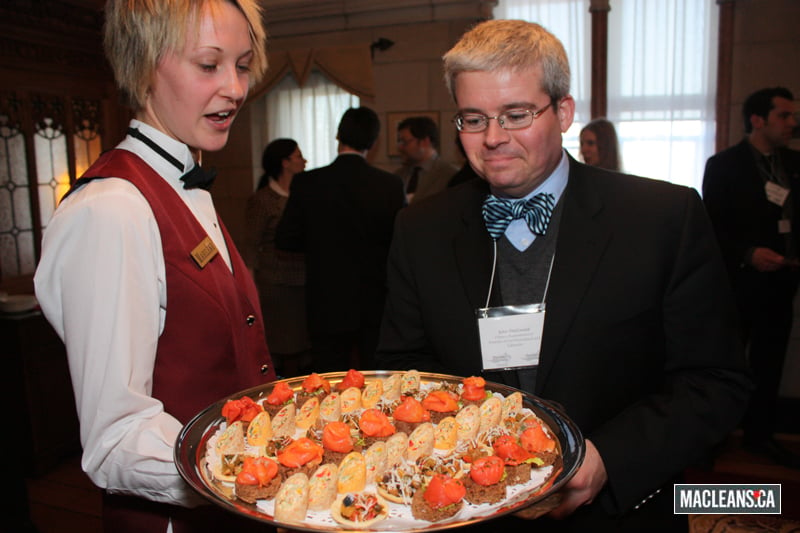 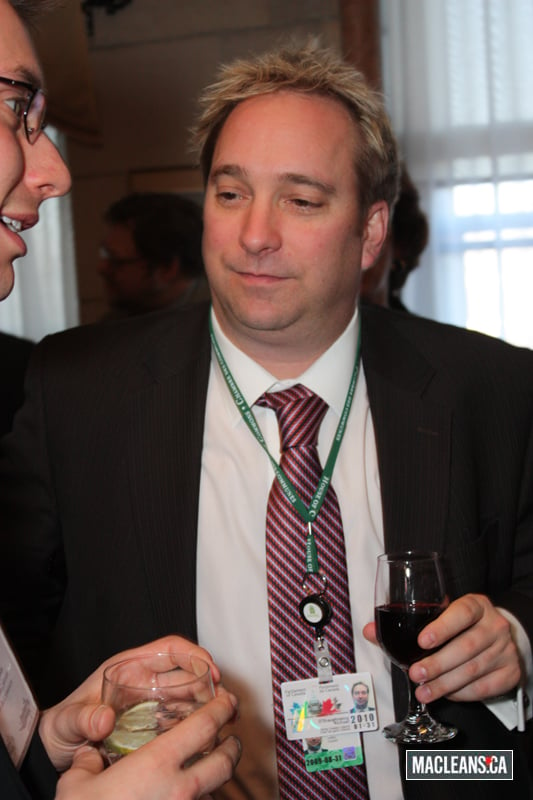 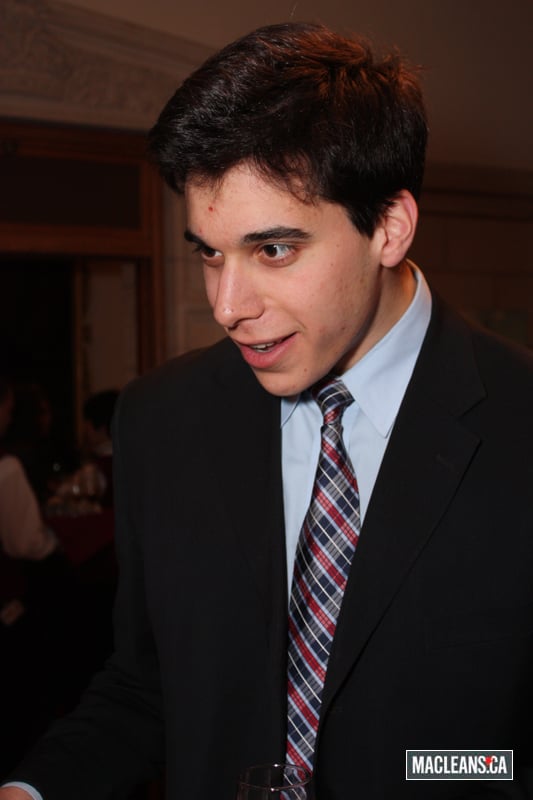 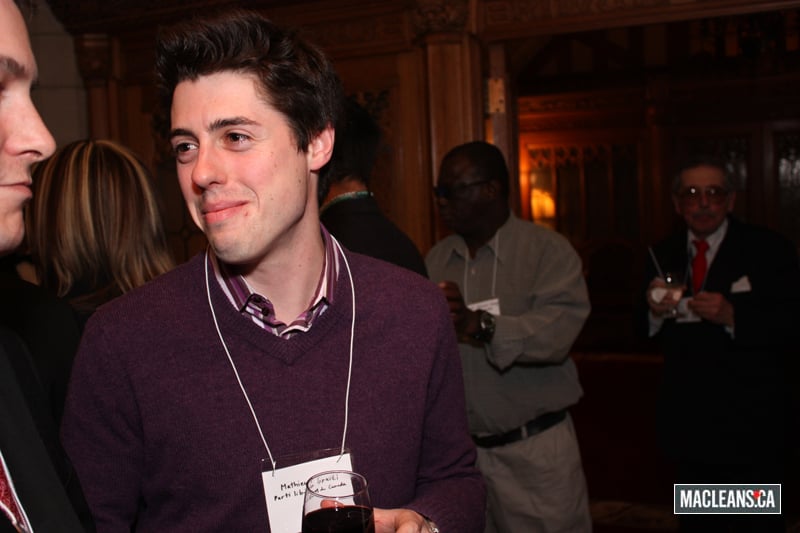 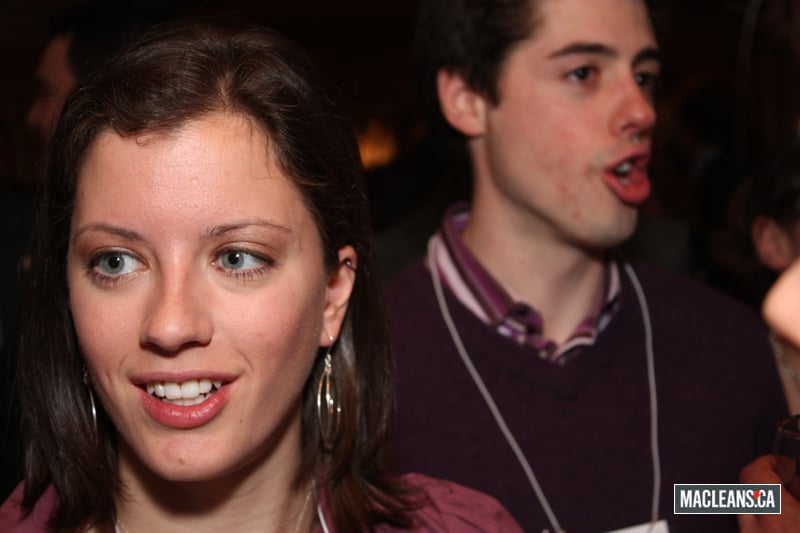 The book Barack Obama signed when he was on the Hill. 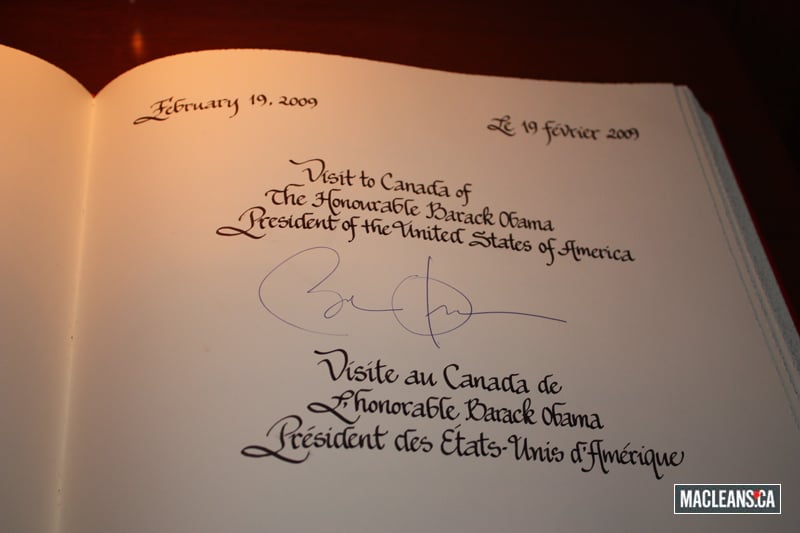 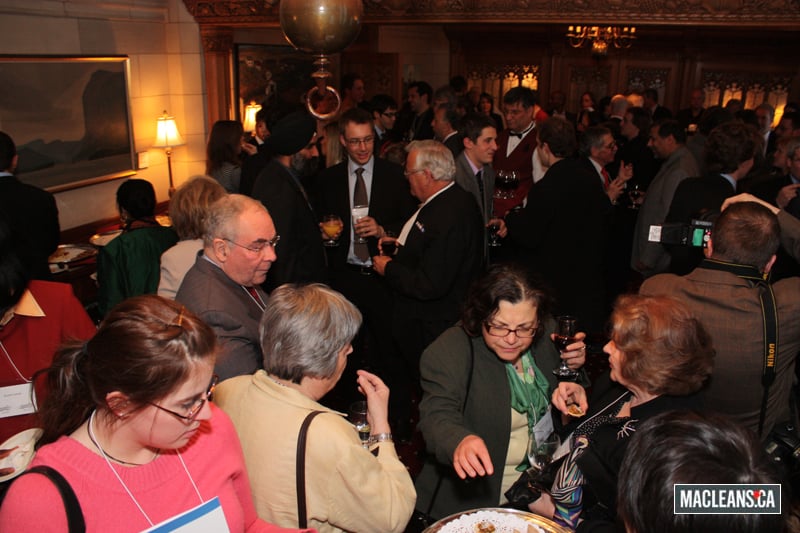