Oh, for the silly season of yore 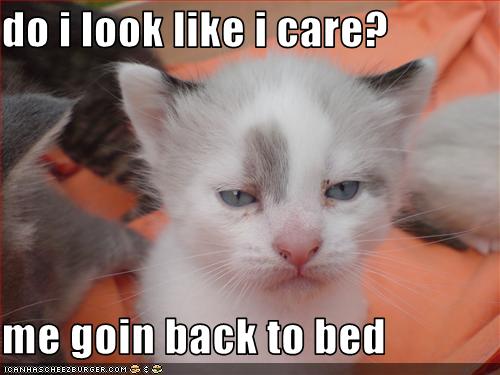 One of my favourite this-says-everything-about-Quebec-politics stories dates back to the summer of 1976, in what became the dying days of Robert Bourassa’s first stint as Premier of this fair land. A group of Quebecois air traffic controllers ignited the perfect summertime psychodrama when they pressed for the right to speak their native language to French pilots. In stepped the bad old federal government types at CACA, the Canadian Air Traffic Control Association, who said speaking French in the sky would confuse English pilots and cause them to fly into buildings.

The resulting kerfuffle proved to be a gift for French nationalists, who suggested that only a separate Quebec would have complete control over its airwaves. Bourassa, who never saw a populist issue he couldn’t duck, didn’t do anything when the federal government effectively vetoed airborne bilingualism, and was hence seen as a weakling on language issues. His perceived snub echoed throughout the province’s taverns and bars, and in 1976 he lost the election–even his own seat–and scurried out of politics “the most hated man in Quebec”, as one of his own MPs deemed him.

I can’t say I remember those heady silly days–in 1976, my routine was confined to suckling, crying and crapping–but good lord do I miss them. Back then our silliness could bring down governments; today, not so much. Take the case of Eric Amber, for example. I’m not going to revisit the sad and strange case of the Montreal theatre owner who told a Quebec theatre troupe to go fuck itself, then said his life was in danger, then refused to apologize, then apologized, except to say this: both he and his foes acted like twits, meaning Amber has some boffo material if he ever decides to mount a Brüno-style guerilla theatre thingy in the near future–if he decides that he was joking all along. It sure sounds like he was, judging from a letter he wrote to Patrick Lagacé, after Lagacé had the nerve to post a story about Amber on his popular blogue. It’s pure Brüno poetry, right down to the lip-smacking hyperbole and exaggerated self-importance:

now i can add death threats to my list of life experience.
as i told you, I am french and do not hate french people or quebec.
i suppose getting people murdered is your thing?

why didnt you just meet with me and speak in person before
you spread your own message of hate.
this kind of thing will not help the french cause.
It only confirms that it is you who is the hurtful one.

I only told one person off.
your actions may get someone killed.
maybe you don’t care if I die.