Last week, Toronto NDP MP Olivia Chow held a town hall meeting to inform her constituents about what was going on with the budget and to brainstorm. 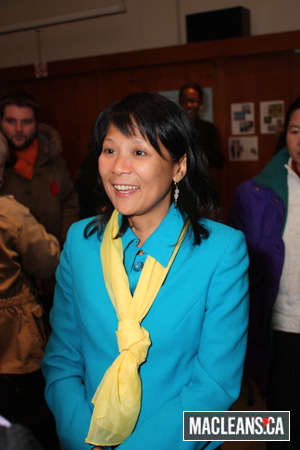 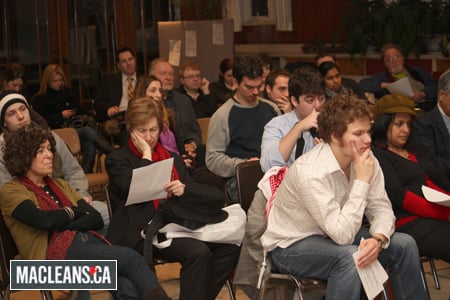 There were three speaker s at the town hall including Peter Woolford of the Retail Council of Canada, a not-for-profit association representing more than 40,000 stores across Canada. 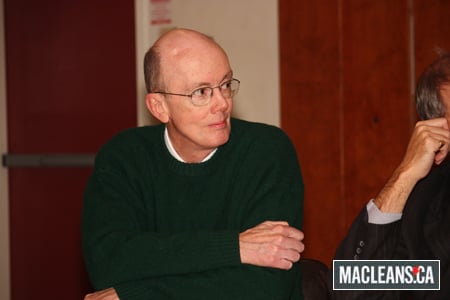 John Andras, an investment manager, past president of Rotary Club of Toronto and the co-founder of the Toronto Disaster Relief Committee and Project Warmth, addressed the audience. 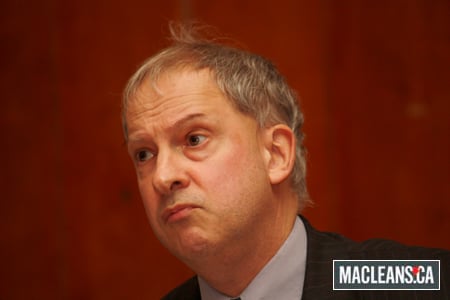 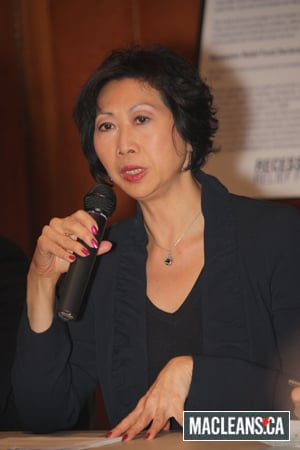 Martha Friendly, a childcare advocate was in the audience. 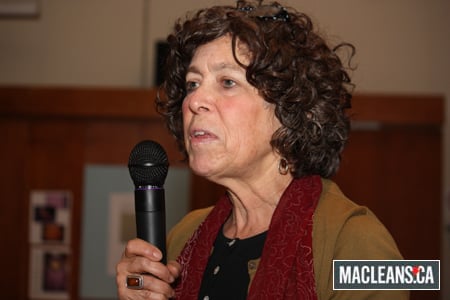 Laurel Rothman of Campaign 2000, a group formed in 1991 to eliminate family and child poverty was also in attendance. 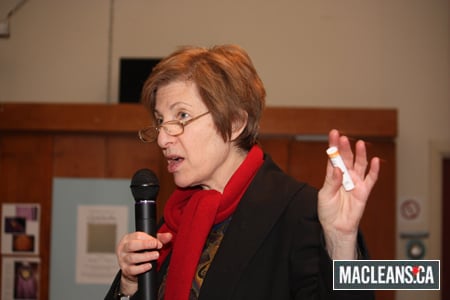