One of the Hill’s most fashionable staffers says goodbye

Joanna Bailey, Bev Oda’s aide, left the Hill before all the prorogue drama unfolded. Bailey brought much-needed style and panache to Parliament. Prior to working for Oda, she worked for Rona Ambrose (below). Before politics she was with Fashion Television and is now the SickKids Foundation’s Senior Communications Specialist in the Office of the President . She had a goodbye bash at the Met in Ottawa. 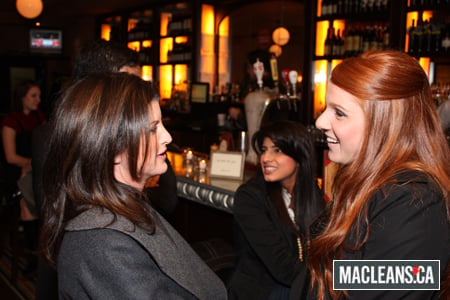 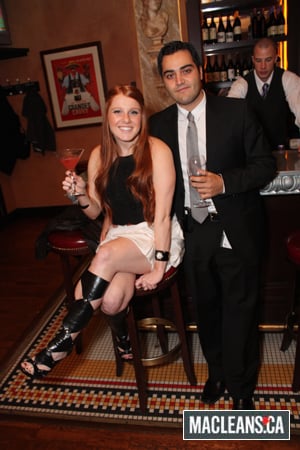 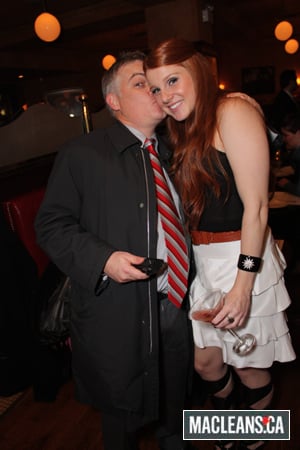 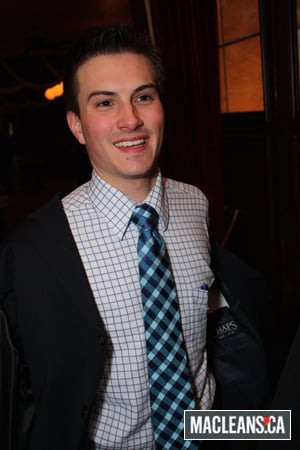 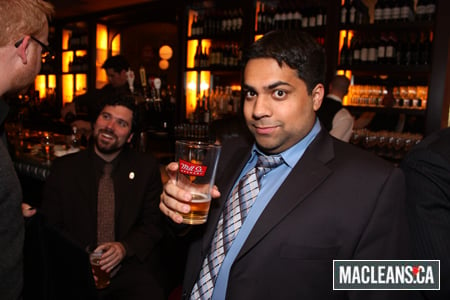