Only federalists can stop climate change 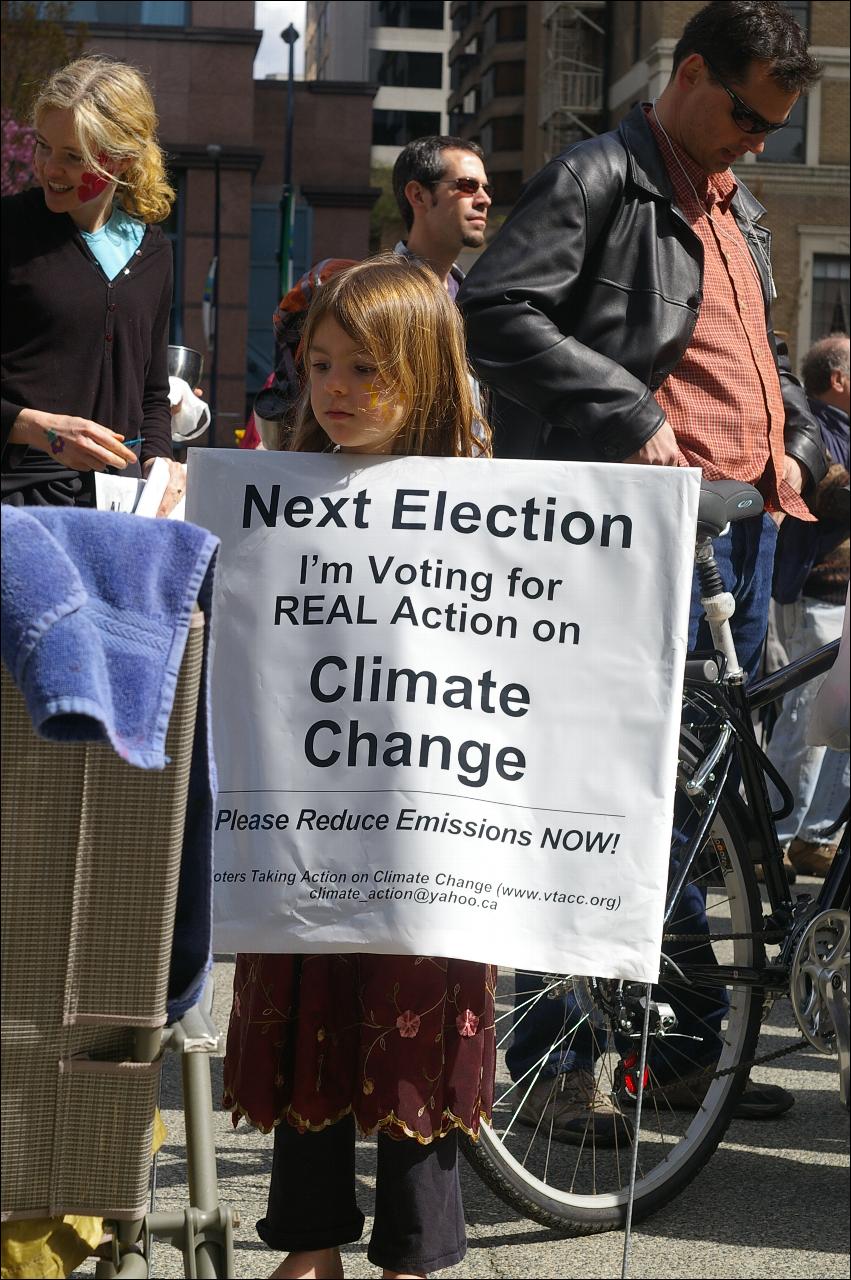 Not that long ago, Jack Layton and the NDP would’ve killed for a front-page story. Presumably, this isn’t what they’d hoped for.

According to the piece in this morning’s Le Devoir, star Dipper Tom Mulcair arranged to have a $2-million donation by Hydro-Quebec to the Centre québécois d’actions sur les changements climatiques (Quebec Centre for Action on Climate Change) canned at the very last minute when he was environment minister in Jean Charest’s government. (It looks like the group’s website never recovered from the shock.) The environmental think tank was never given an explanation as to why the aid package was cut, but it’s been rumoured Charest was no fan of two of its three directors, whom he suspected were sovereignists.

Here’s the relevant bit from an e-mail sent to Mulcair by his then-chief of staff, Stéphane Gosselin:

I’ve learned Hydro-Quebec is about to hand out a financial aid package worth $2-million by 2012 to the Centre québécois d’actions sur les changements climatiques. Who’s involved? Sydney Ribaux, Hugo Séguin, Alexandre Turgeon and company. I’ve advised [Natural Resources Minister Pierre] Corbeil’s people earlier this week to tell them to intervene, but they didn’t do anything, and the deal will now be announced next Monday. We’re getting screwed by our own people… I haven’t given up and I’ll keep working my contacts to torpedoe this thing.

And here’s Mulcair’s curt response to Gosselin, after his chief of staff informs him Hydro-Quebec won’t be delivering the funding:

Looks like Mulcair wasn’t always so bad at toeing the party line after all.