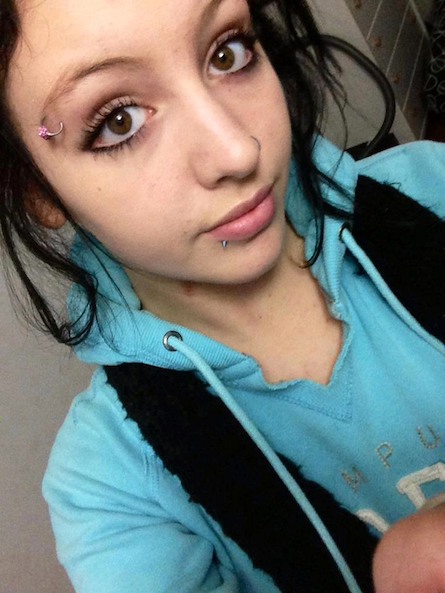 The girl, who is from Douro-Dummer Township, near Peterborough, was reported missing by her grandmother on Sunday morning.

Police say they were told Victoria was picked up by someone driving a dark coloured vehicle and decided to err on the side of caution by issuing the Amber Alert.

Police say they are continuing their investigation and don’t know whether there would be any charges laid.