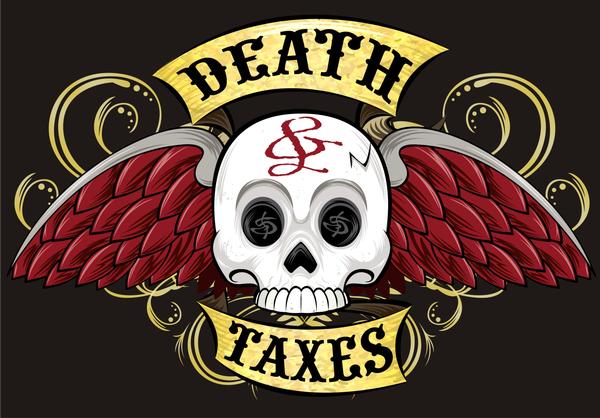 QUEBEC – Quebecers can look forward to paying a new “health contribution” and a 15-per-cent sales tax in 2012 under the budget Finance Minister Raymond Bachand brought down yesterday.

“The initiatives we are announcing today will have little impact on Quebecers’ disposable income in 2010,” Bachand said. “They will take effect gradually, so that Quebecers can prepare for them.”

But the most innovative measure in a budget that trims government spending and increases what citizens pay will come July 1, when a $25 (per adult) health “contribution” comes into force. [ed’s note: yes, innovative. Just like IEDs and colonoscopies…]

Another proposal, still not finalized, calls for a health T4 for taxpayers on which they would list how often in the year they saw a doctor.

At $25 a visit, an adult taxpayer would pay $250 more for health care a year after 10 visits, with a ceiling of one per cent of taxable income.

Bachand hopes to collect another $500 million a year through this measure.

Coupled with the health contribution, these measures would mean an additional $1.45 billion to fund health care by 2013.