Paul Gross, Laureen Harper and a pack of Twizzlers 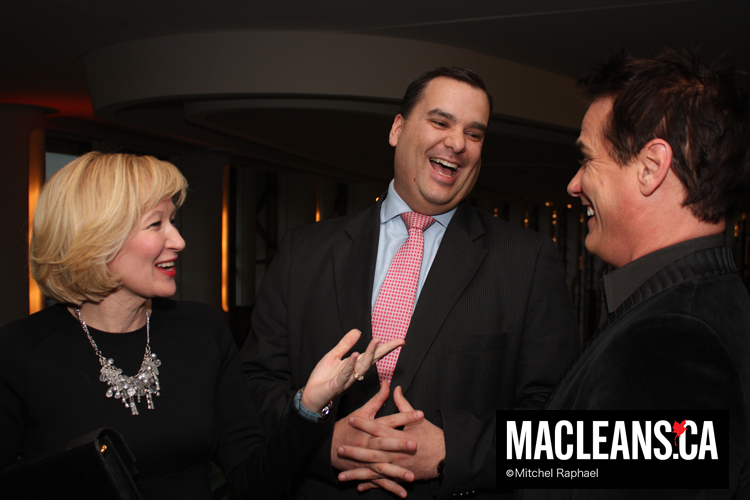 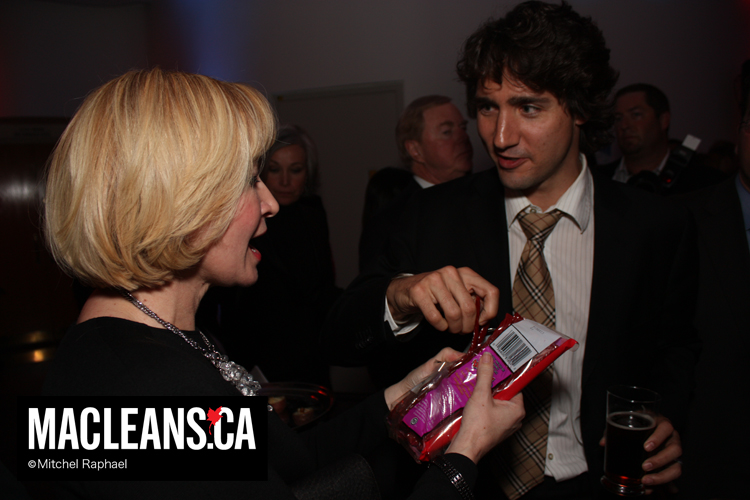 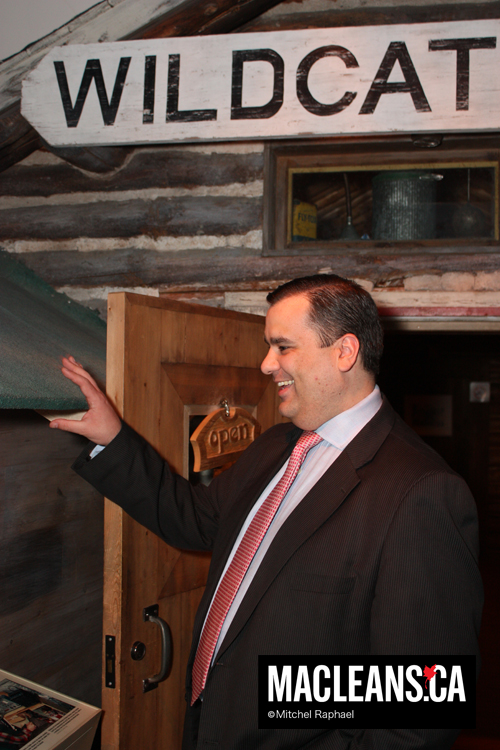 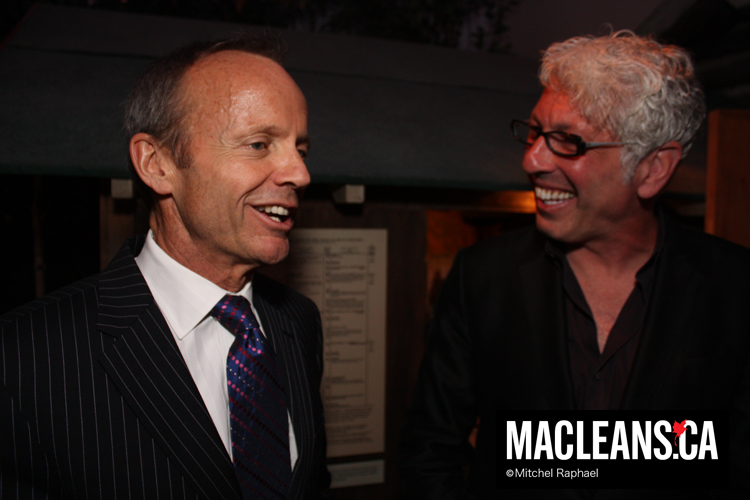 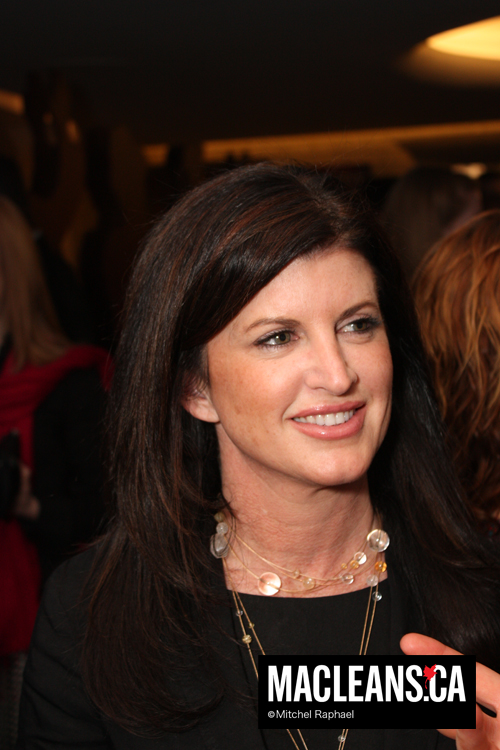 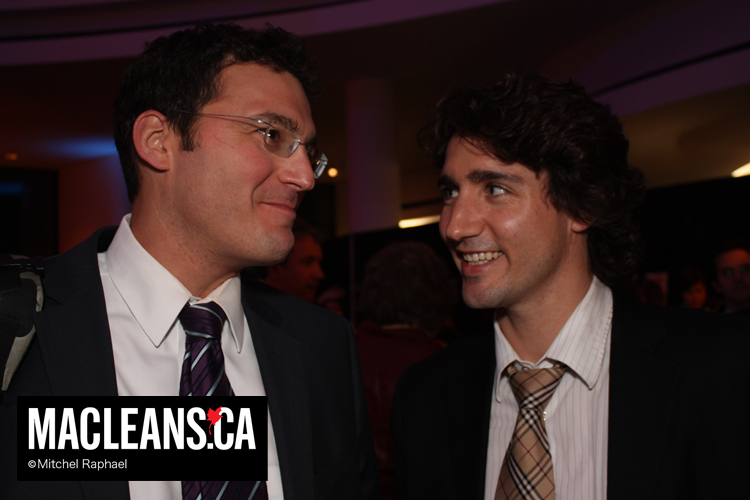 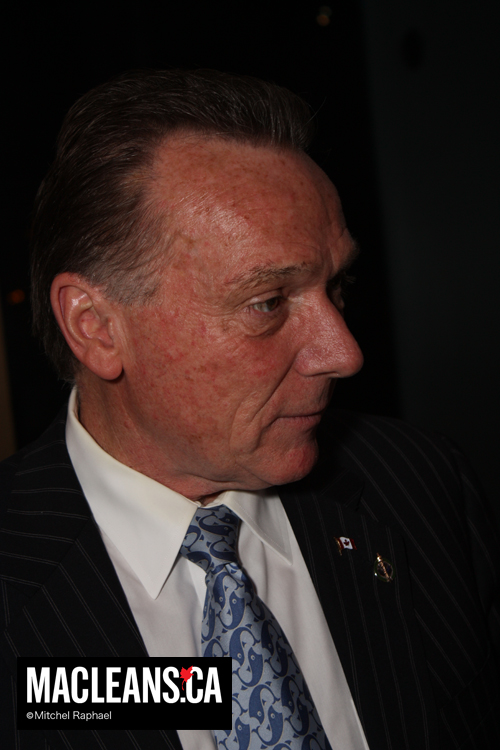 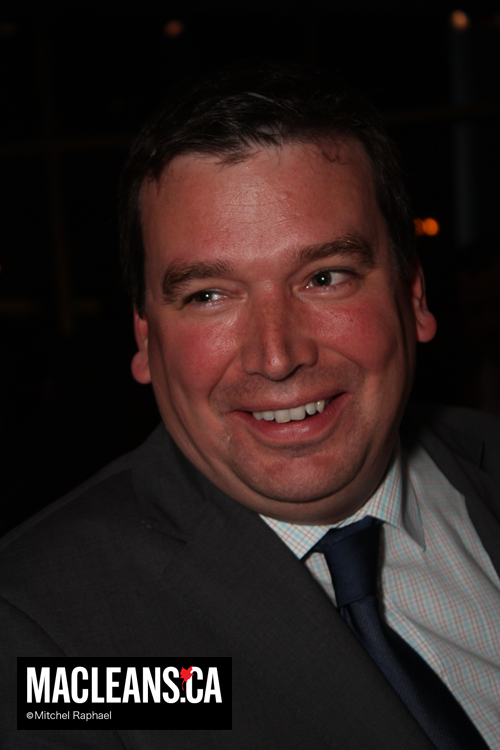 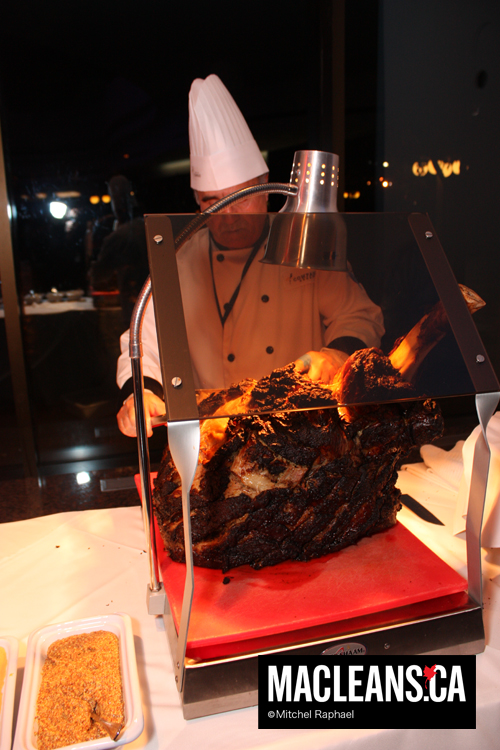 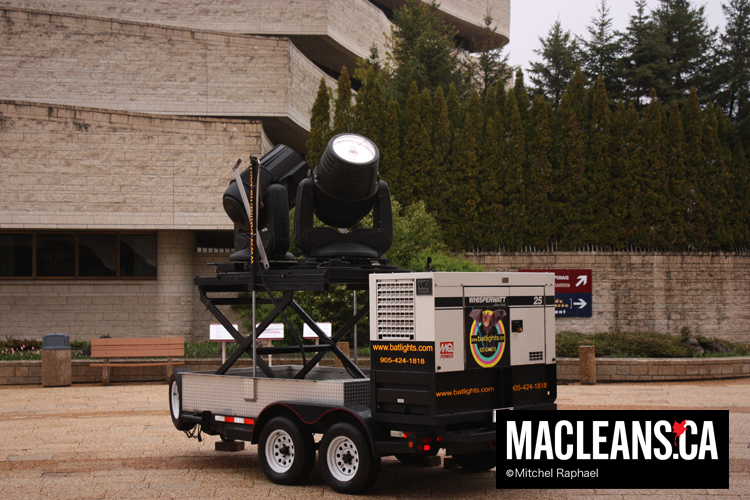