Former Prime Minister Paul Martin spoke at the University of Ottawa about the G8 being obsolete and the future belonging to the G20. The talk was presented by the Graduate School of Public and International Affairs in partnership with the Centre for International Policy Studies and Library and Archives Canada. 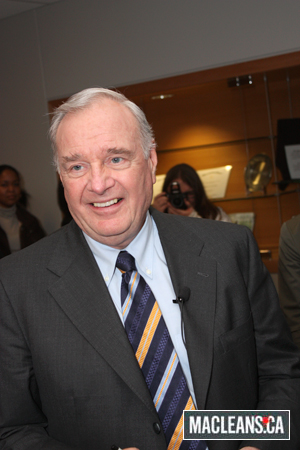 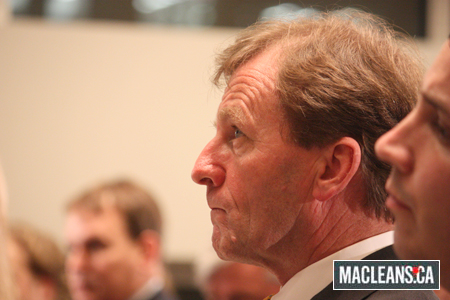 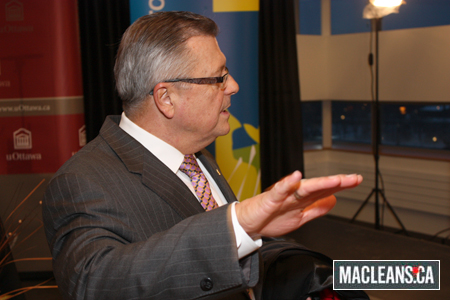 Ian Anderson, a Young Liberal and a student at the Graduate School of Public and International Affairs, was one of the event’s promoters. 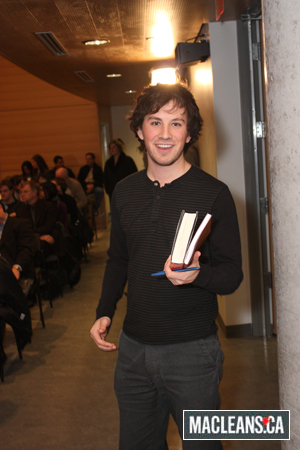 Grad student Andy Best, who Anderson has been trying to convert into becoming a card-carrying Liberal. 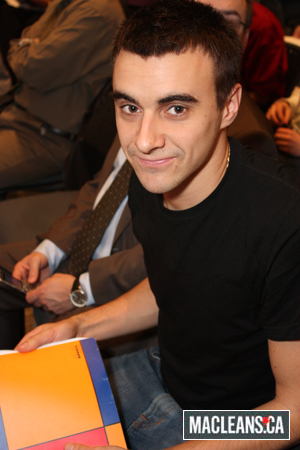 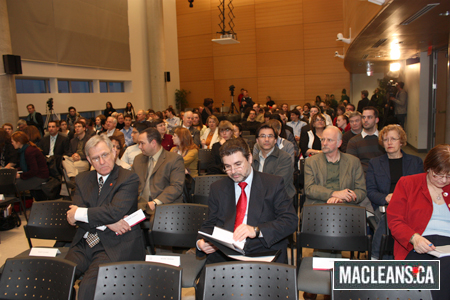 Mugs from the archives. 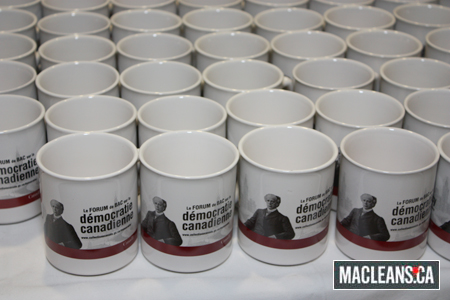