In an effort to correct a historical oversight, the portrait of the ninth Prime Minister, Arthur Meighen, was officially hung. While the portrait has been up in Centre Block for decades, Meighen never got an official dedication ceremony, an oversight discovered by historian Arthur Milnes, while he was working on a revised book of Meighen speeches, Unrevised and Unrepented II. Below, former PM Joe Clark (left) and Foreign Affairs Minister Lawrence Cannon in front of the portrait. 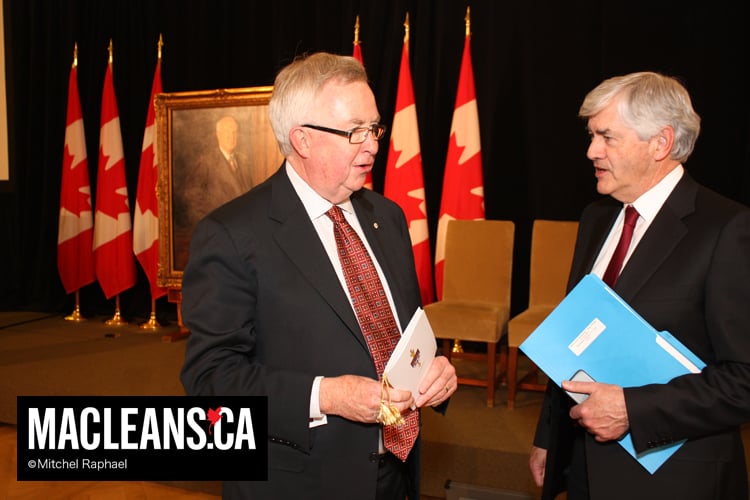 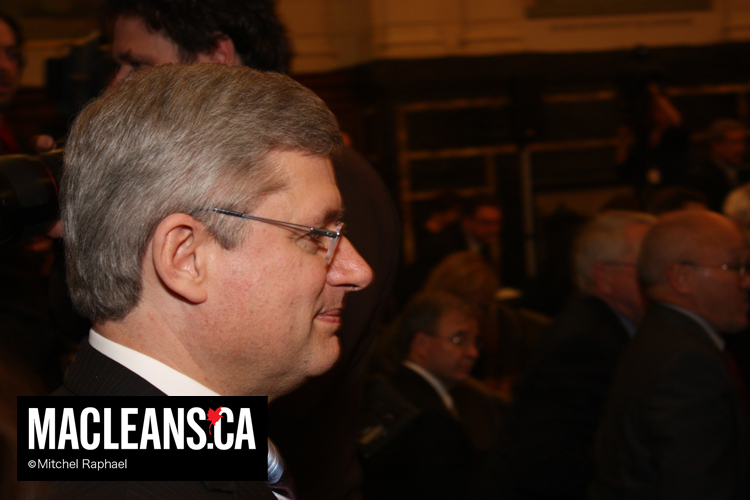 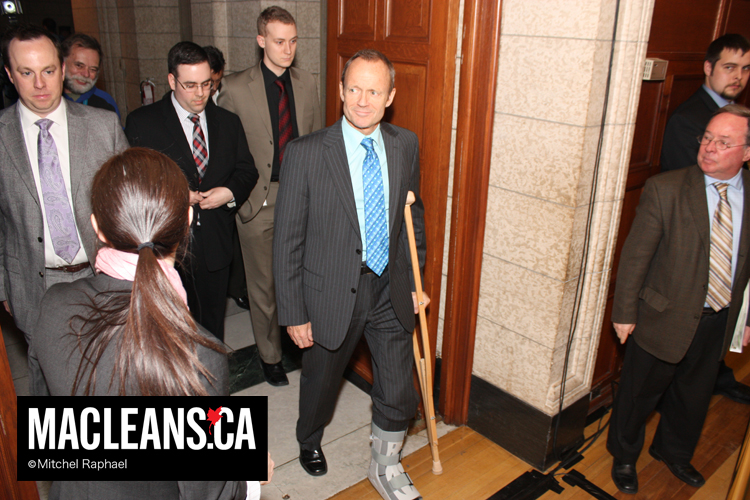 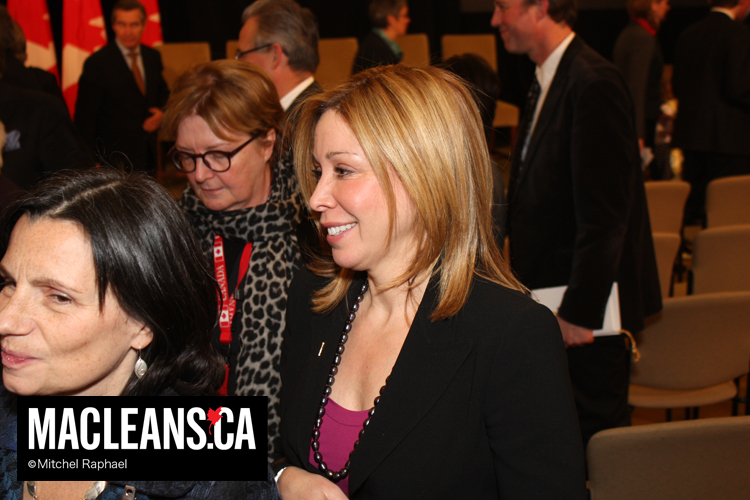 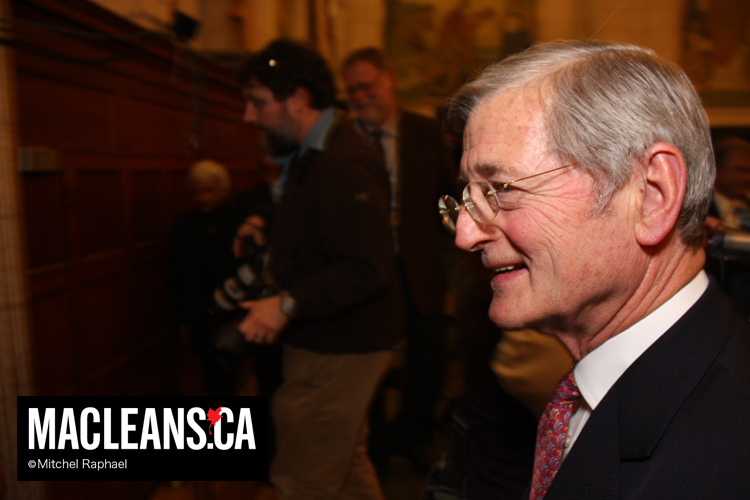 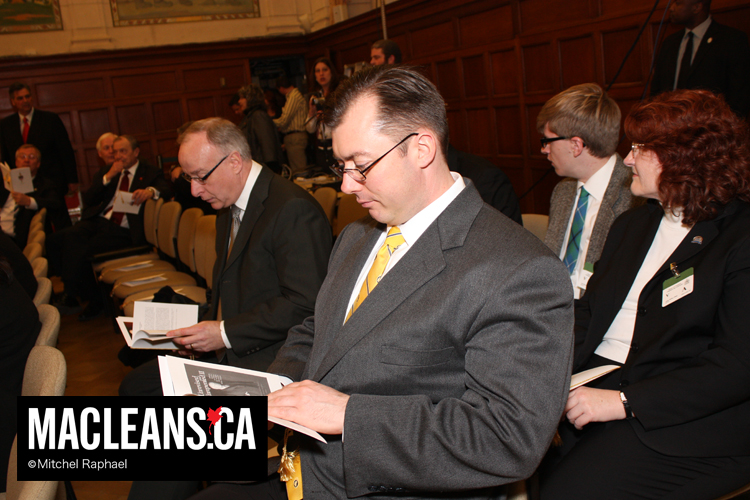