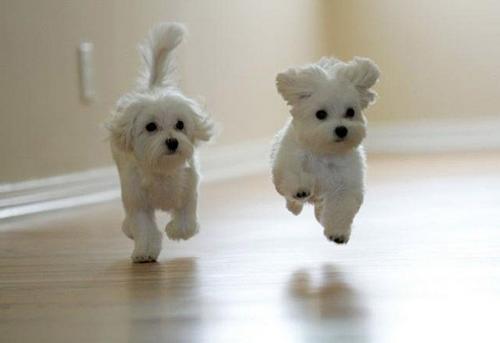 Fascinating reading from last weekend’s New York Times. The Sunday business section fronted a story about smut enabler, erstwhile bible pusher and self-professed Internet pioneer Richard J. Gordon, a convicted felon whose made a fortune by facilitating online credit card transactions. He was one of the main reason why much of the online world saw Pamela Anderson and Tommy Lee in flagrante delicto –– or at least why it was able to pay for that timeless piece of love and carnality by credit card.

It turns out that Mr. Gordon, who until recently was peddling the good book for the American Bible Society, has a Montreal connection. The story details how recently disgraced SPCA head cheese Pierre Barnoti, who left the organization under a $4 million cloud of unexplained debt, consulted with the illustrious Mr. Gordon, in an effort to boost the SPCA’s presence. Barnoti’s alleged fundraising over indulgences are legion in these parts, but this is the first time he’s been linked to Mr. Gordon’s bizarre little empire. Birds of a feather, and all that.