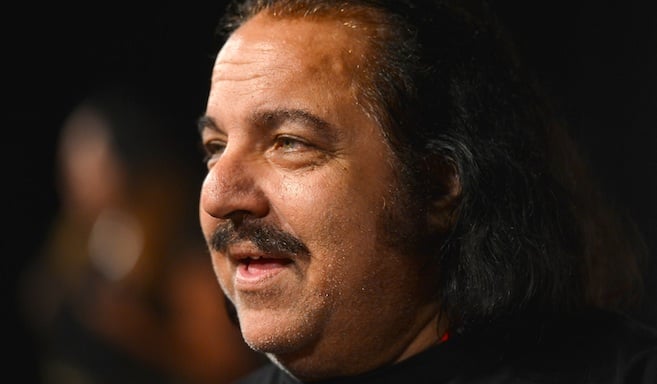 One of the pornography industry’s most famous performers has suffered an aneurysm, reports TMZ.

Jeremy, who acted as consultant on the films Boogie Nights and Nine 1/2 Weeks, has, according to his website, “starred in over 1,700 films, directed 250 and become porn’s biggest ambassador to the mainstream over the last 20 years.”