Protests, the coalition and Santa 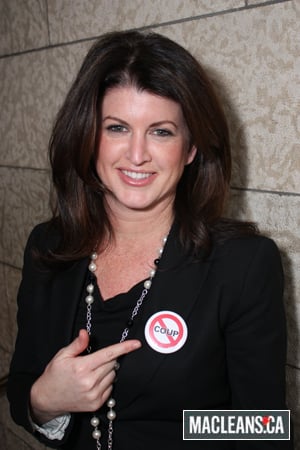 After a Liberal caucus meeting in Ottawa, Bryon Wilfert, the mild-mannered MP, got mad at the media for their attacks on Stéphane Dion’s leadership. Wilfert was one of Dion’s biggest supporters. 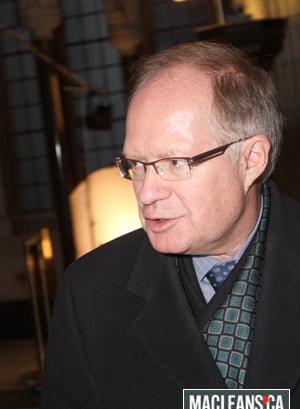 Green Leader Elizabeth May at a pro-coalition rally in Ottawa. 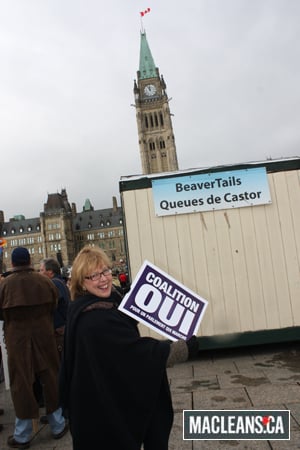 One protester sports a Jack Layton and Liberal party pin. 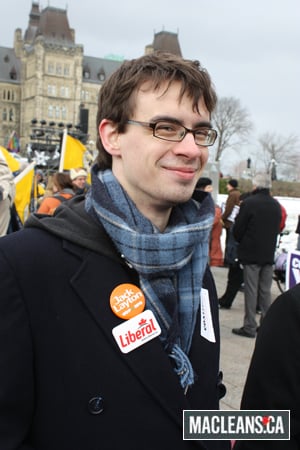 Another man sported balloons shaped like a moose just for fun. 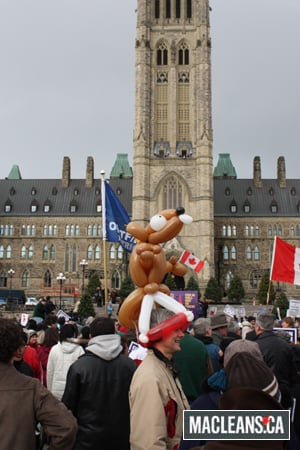 Jack Layton and Stéphane Dion at a pro-coalition rally in front of Toronto’s City Hall. 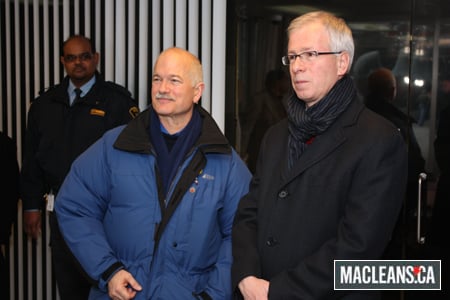 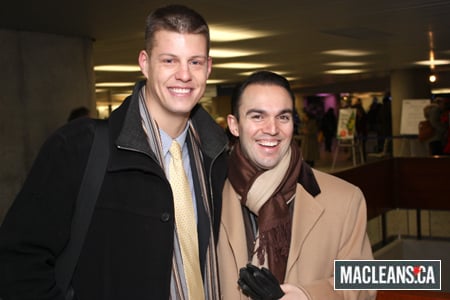 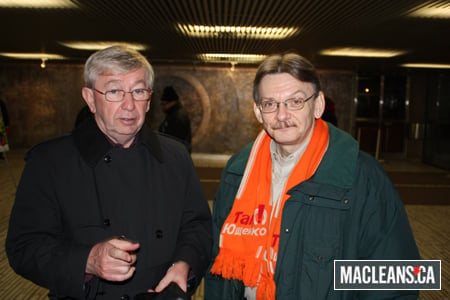 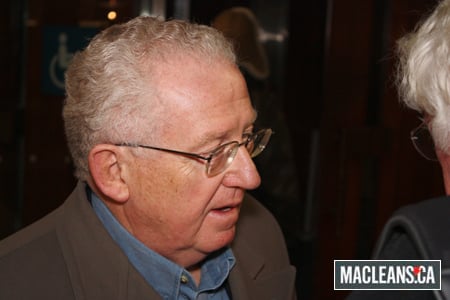 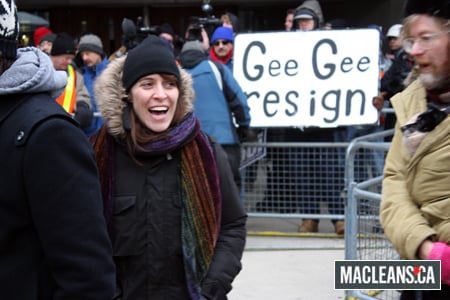 Even Santa Claus got in on the action. 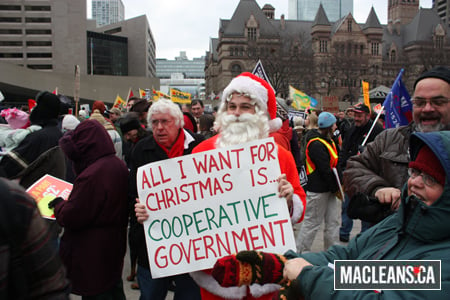