As part of Toronto Pride Week the group Queer Liberal held their first fundraiser.  LGBT Liberal community members and their friends gathered at a downtown condo party room. There are four chapters of Queer Liberals across the country and at the event it was announced they would launch the group  Queer Young Liberals. 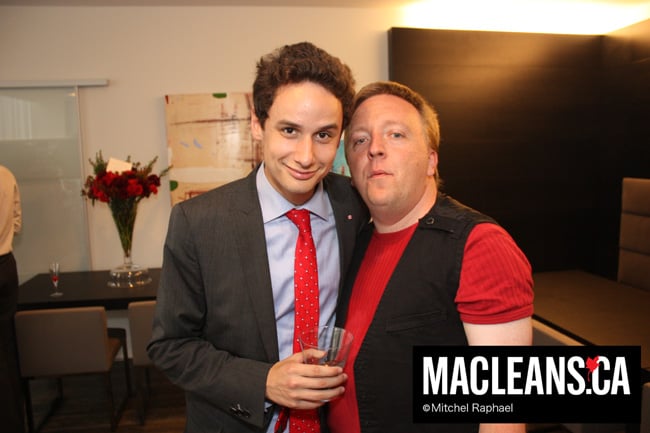 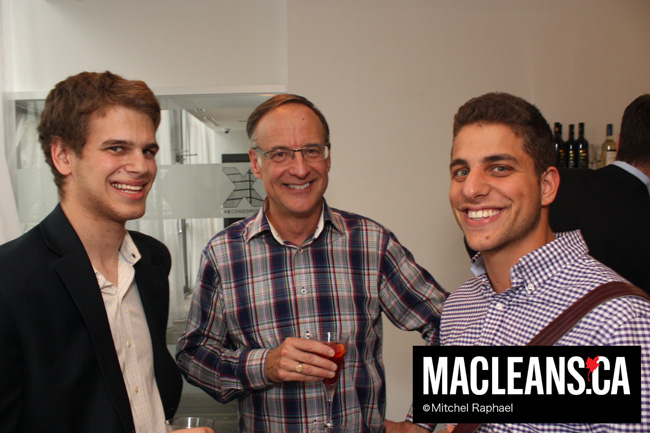 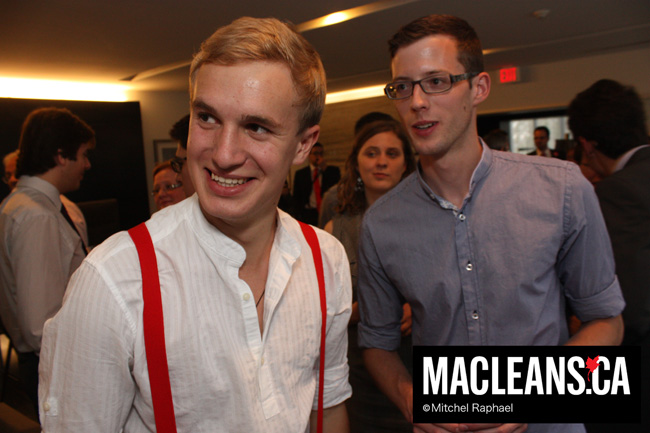 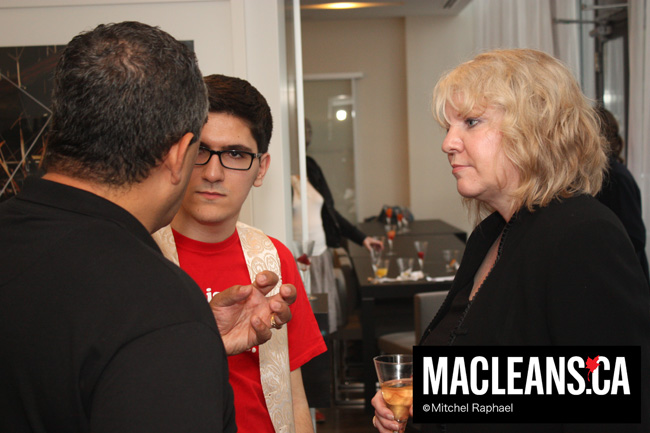 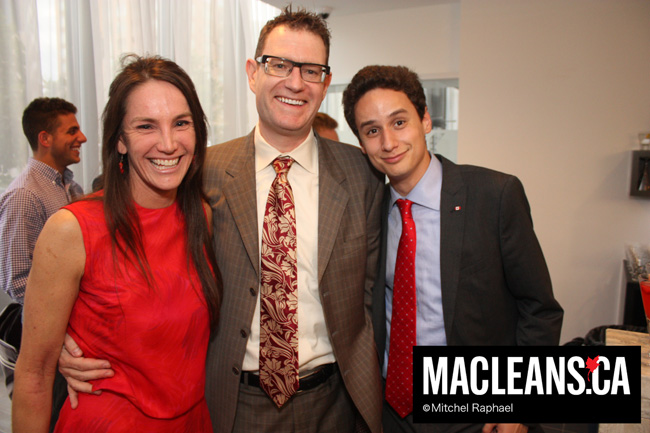