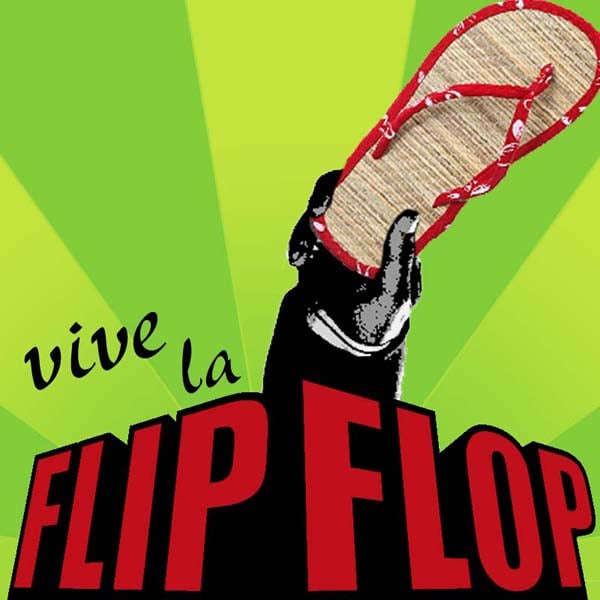 From a story in today’s Post about the federal government’s push for a federal regulator:

“The political opening was created in the past two weeks following urgent appeals for federal relief from provincial ministers and financial institutions, including Desjardins, the biggest lender in Quebec.

“A breakthrough came this week after face-to-face negotiations between Finance Minister Jim Flaherty and Monique Jerome-Forget, the Finance Minister of Quebec, the biggest stumbling block to a single regulator.

“The federal Finance Minister agreed to belatedly include Desjardins in a national plan to backstop banks, but attached conditions, according to people familiar with the dialogue.

“As part of the deal to guarantee new borrowing in international markets by Desjardins, Quebec softened its opposition to moves toward a federal regulator that would include a seat for each province on its governing board, people close to the process said.”

My, my how times change. Why, it seems like it was just last winter that Jérôme-Forget told me unequivocally, for a piece by our own Colin Campbell, that she would never allow for such a thing. From the transcript of our conversation.

Last question. Is there any conceivable way you will go along with a national regulator?

Never. Is that clear?

Must be freezing in hell these days.
FILED UNDER: Quebec