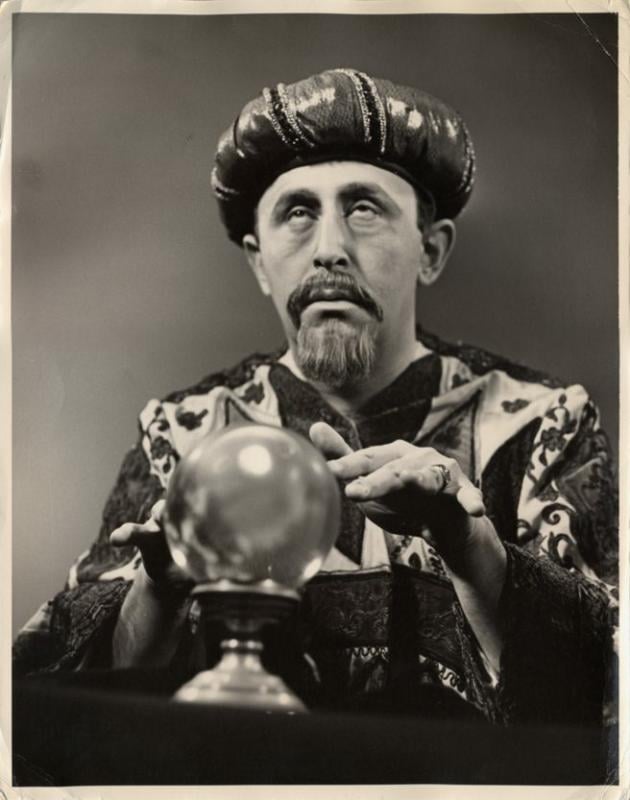 Calmer heads and steadier hands have prevailed following yesterday’s wee freakout. Elections are good things, honest. Apart from being the hallmark, cornerstone and anchor of our great, big, bland democracy, they allow for freelance window dressing and, let’s be honest, some boffo Halloween costumes. And here’s the thing: for all the whining, the combined cost of two elections for Quebecers is cheaper than you think. I figured it out: At $300 million, the federal election ‘cost’ each man, woman and child in Quebec $9.03 ($300 mill/population of Canada), while the anticipated provincial election–at $83 million, according to La Presse–will cost us $10.71. (My math sucks, so please correct if I’m wrong.)

According to this morning’s Journal de Montréal, seven out of 10 Quebecers don’t want an election. Here’s the news on that, folks: Jean Charest knows something you don’t, or at least always forget to remember. The backlash against a snap election will be, at most, a week long obsession that will quickly be overtaken by other election rhetoric. Besides, both the PQ and the ADQ held mini-conventions last week, and both parties thumped their chests (one a little louder than the other, to be sure) and said they were ready for elections. The PQ and the ADQ also got together to infuriate Jean Charest by denying him a say in the choice for a new house speaker, so they’ve already shown how miserable they can make things in a minority House.

Charest’s poll numbers have also plateaued after a rather remarkable increase since the last year’s election, and can only go down should this global economic calamity thing graduate to outright meltdown, as anticipated. PQ leader Pauline Marois’ numbers, meanwhile, have remained static since she took charge of the party; the anticipated Marois bump lasted all of 48 hours, not unlike Gilles Duceppe’s leadership bid way back when. Marois not only has to increase her numbers in the short space of a month, she must do so for an election in which turnout will likely be lower than in 2007–and lower turnout favours the Liberals, who have the edge when it comes to older voters, and who have a much more effective vote harvesting machine than the PQ.

Marois also has to contend with the reality that voters, federalist or not, are less likely to experiment in the face of economic uncertainty. They are more likely to stick with the person they know best. Moreover, one of the more popular theories behind Charest’s sudden appeal is less a reflection on Charest himself than it is to the wholehearted jackassery of his opposition. Given the chance to change the situation, I doubt the average Quebecer voter will let jackassery reign.

On that note: the ADQ is in deep, deep trouble. The party has already lost two MNAs to the Liberals and has been in precipitous decline since the last election. It’s too bad, in a sense; federalist voters won’t have a choice but to vote Liberal should the party be relegated to third party status. In his year as leader of the opposition, Mario Dumont has tried to find in vain to find something, anything, with traction–School boards bad! Sexual delinquents bad! Photo radar bad! Canadian constitution bad!–-to no avail.