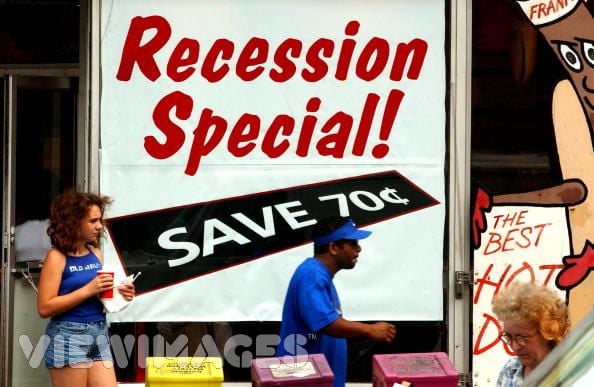 Okay, so it’s not here yet, but the signs continue to point in that direction.

Economists largely pooh-poohed the idea that Canada’s first quarter decline in GDP was a sure sign of a coming economic downturn. But along comes the Conference Board of Canada today with another log for the recession fire. Consumer confidence hit the lowest level in seven years, it said.  Economists are blaming this nervousness on rising gas prices, which makes sense.  When gas prices go up, it hurts. And it ripples through the economy.  Add to this news about troubles in the manufacturing sector, inflation and the financial crisis in the United States and it’s no surprirse Canadians are on edge. Unfortunately, if consumer spending starts to go, the broader economy won’t be far behind.