Relax, don't do it 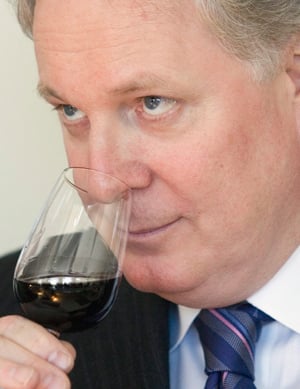 I got a kick out of this story in today’s La Presse about how Quebec politicians have been kickin’ back and takin’ ‘er easy for the past year:

The previous year wasn’t exceptional. The National Assembly and parliamentary committees have often worked 1,550, even 1,800 hours a year over the last decade. For committees alone, the average over the past 25 years has been 1,200 hours.

The reason I find it interesting isn’t because I’m outraged. I don’t happen to believe politicians should be working 150-hour weeks and sleeping at the office—the Conservatives in Ottawa are a great example of how a government can make itself look real busy while doing virtually nothing at all. (Seriously, just read Kady’s committee liveblogging for evidence.) No, it’s because the precipitous drop in the amount of time spent politicking coincides almost perfectly with Charest’s miraculous resurrection from the political scrapheap.

When Charest first came to power in 2003, he promised a massive “re-engineering” of the state. But a couple of student strikes and near-constant labour unrest soon brought him down to George W. Bush levels of unpopularity. Now, the Liberals are either deathly afraid of doing anything at all or simply content spending their second mandate on the sidelines. And, for whatever reason, people seem to like them for it.