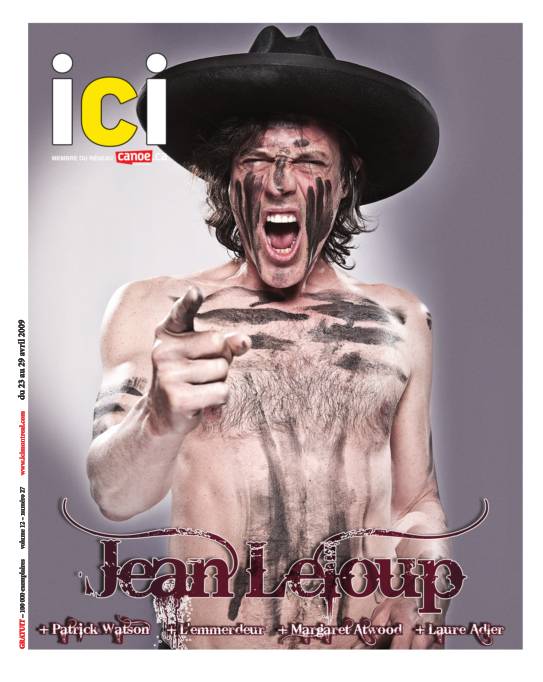 Montreal’s venerable, Québecor-owned alt-weekly Ici is no longer. Blaming the decision on the steady decline in advertising revenue, Quebecor announced today that Ici will live on as an insert in the Montreal edition of 24 heures and on the web, but will no longer exist as a standalone paper. (Hopefully, a website re-design is coming, because the current one is atrocious.)

I haven’t lived in Montreal for a couple of years, but I was a regular reader when I did. Best of luck to the nine folks who got laid off as a result of the move.