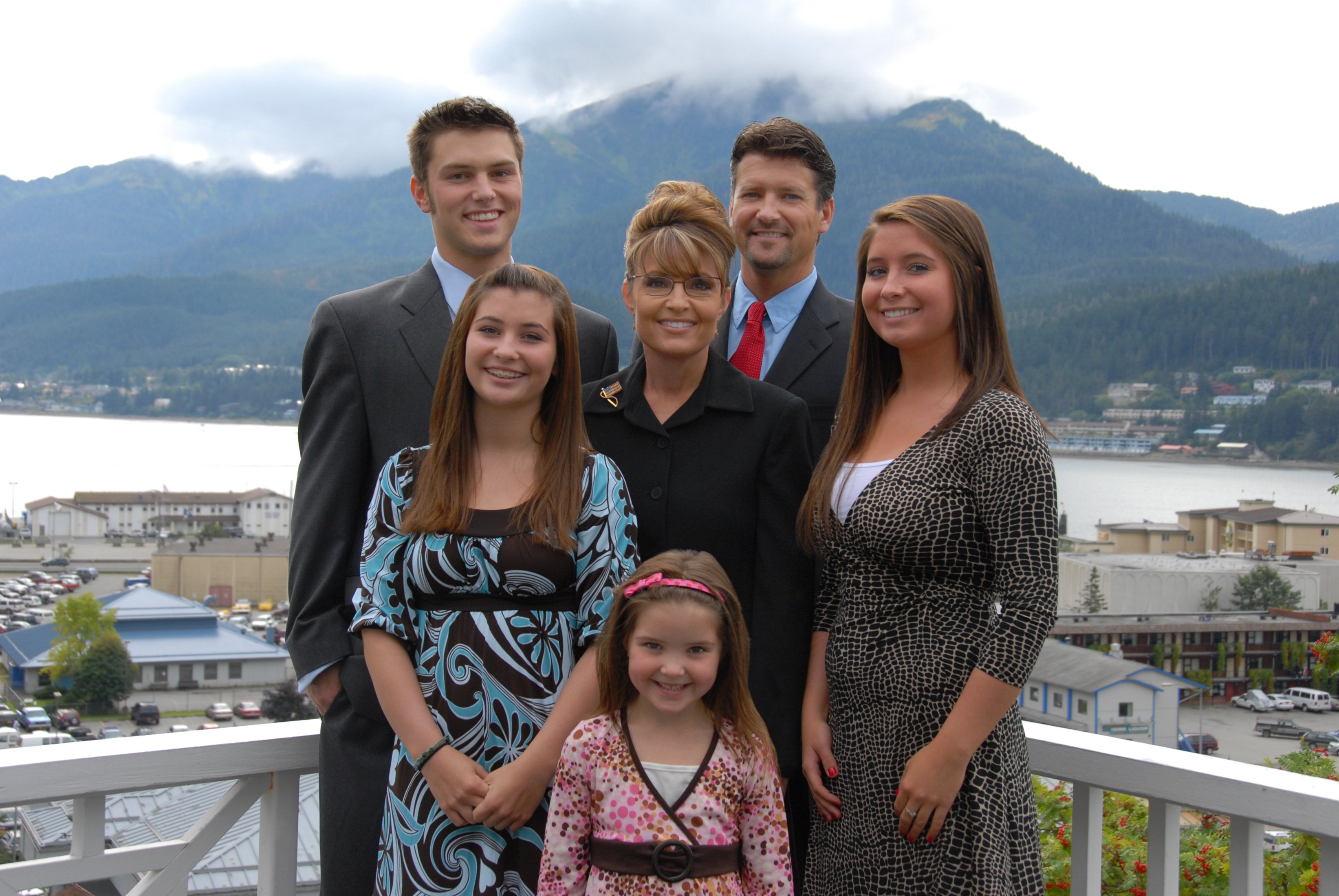 Is Sarah Palin a good mother? When you put it as a direct question, her supporters are quick to cry, Sexiste! We don’t put Joe Biden’s performance as a father under the microscope, they say, so why should Palin be subject to scrutiny just because she’s a woman? But the reason the motherhood questions keep resurfacing is not that Palin’s a woman. It’s that she’s a strident family-values politician, and observers can’t help but wonder whether she’s exploiting her own family’s deeply private matters to lend her campaign even more family-values credibility. Why else did Levi Johnston, the 18-year-old hockey-loving father of her pregnant 17-year-old daughter’s baby, suddenly find himself front-and-center at the Republican National Convention?

Weighing in on the Levi Johnston matter this week, even Bonnie Fuller, the inventor of the modern celebrity tabloid, was shocked by Palin’s poor taste. In an online face-off against political commentator Dick Morris for Page Six magazine (yes, that Page Six), Fuller scolds the Alaska governor for thrusting her daughter, Bristol, and baby daddy Johnston into the spotlight. Fuller writes:

“Becoming a teen parent is traumatic enough without having millions debate your effect on the McCain-Palin ‘family values’ platform. Normally, Levi and Bristol would be able to privately decide how best to deal with their circumstances. By thrusting them onto the national stage, Sarah Palin robbed them of that option.”

Morris, looking at it through a decidedly more strategic lens, thinks it was shrewd as hell of the McCain-Palin camp to feature Johnston:

“Levi is about to become a member of Sarah Palin’s family. It also sends a signal to all teens who get pregnant out of wedlock that they should marry and that the man should assume responsibility.”

As Barack Obama told the press when asked about the matter, “people’s families are off limits.” And yet there is no doubt that Palin’s decision to include Levi in the GOP festivities was a carefully considered one. She wanted the public to know that her daughter and Johnston were “doing the right thing.” And in this way, her daughter has become an iconic part of her platform. As have all of her children, featured prominently in magazines in the weeks since.

There are key parallels between Palin the Mother and Palin the Politician—in both roles, she’s seen either as a tough broad with strong American values, or a narcissistic bully. In this way, her performance as a mother has become inextricably intertwined with her feasibility as a candidate.

And so the mother questions continue:

What do people make of the whole thing?