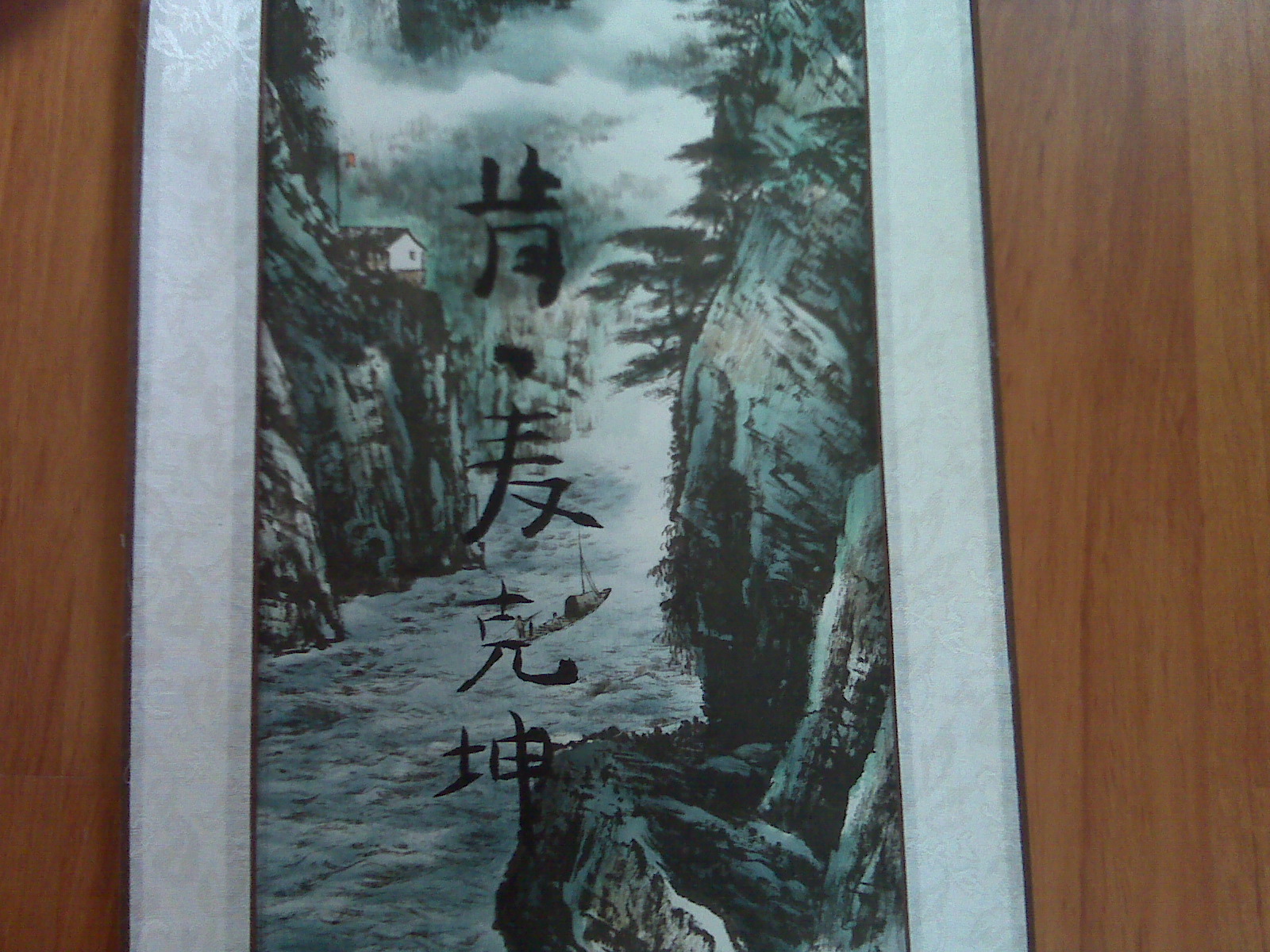 We picked the worst possible day to bust out of the Olympic bubble for a look at the “real” Beijing. At the top of our list: Tiananmen Square and the Forbidden City. Fellow blogster Gatehouse and I piled into a taxi, they are plentiful, clean, mercifully air conditioned and cheap. Things were looking great as we approached the city centre. Then we hit our first roadblock, and our second, third and fourth. Around we went, our cabbie muttering dark thoughts in Mandarin. Finally, in frustration he dumped us at a subway station. Trouble was, every stop around Tiananmen was closed. What the heck?

So, we walked and sweated and sweated and walked, winding, toward the square on crowded streets and a maze of alleys. Along the way a man squatting on the street eating lunch called out, ‘Hey! Where you from?” I told him Vancouver, it being written on my hat. Well, if Vancouver wasn’t just his most favorite foreign city in the whole world! Seems he, David, has a cousin working there. Seems David loves Vancouver to the point that people here say he is only half Chinese and half Vancouverite. I must have your email, he says. Upon hearing my name David informs me it has a most auspicious meaning in Chinese. One thing led to another and it turns out he has an art shop, and he is a calligrapher; and for a modest fee of 400 yuan he will memorialize my wonderful name upon a scroll. It is a fine name, I say, but unworthy of, what, maybe $65 Canadian.

Before I could bolt for the exit the price fell to 80 yuan, “a gift, for my new friend.” And so he set to work with pen and ink to record my name for posterity upon a scroll depicting the Three Gorges. And my name? Ken MacQueen (and don’t disillusion me, those of you who speak Mandarin) means “Absolutely Handsome and Powerful Big Gentleman”. Those who know me will be amazed at the uncanny accuracy of this description. Jonathon Gatehouse, whose unscroll-worthy name means “Extraordinary Person Who Can Take Over All Forests”, offered an alternative meaning of my name: “There is One Born Every Minute”. Jealousy does not become him.

We never made it to Tiananmen. The whole area was sealed off because China’s President Hu Jintao hosted a banquet lunch at the Great Hall of the People for state leaders and royalty representing almost half of the countries at the Games. The Bushes where there, naturally, as was Putin, Sarkozy and, well, you name it. David, the scroll guy could have made a killing. Notable by his absence was Prime Minister Stephen Harper, whose name means: “Churlish Man Who Missed the Boat.”