New Brunswick Conservative Senator Carolyn Stewart Olsen hosted the Atlantic Ballet Theatre of Canada at the National Arts Centre. The event was the world premier of the company’s Ghosts of Violence, a work that tackles the subject of women who have died at the hands of an intimate partner. Below is Stewart Olsen with Moncton Mayor George LeBlanc. 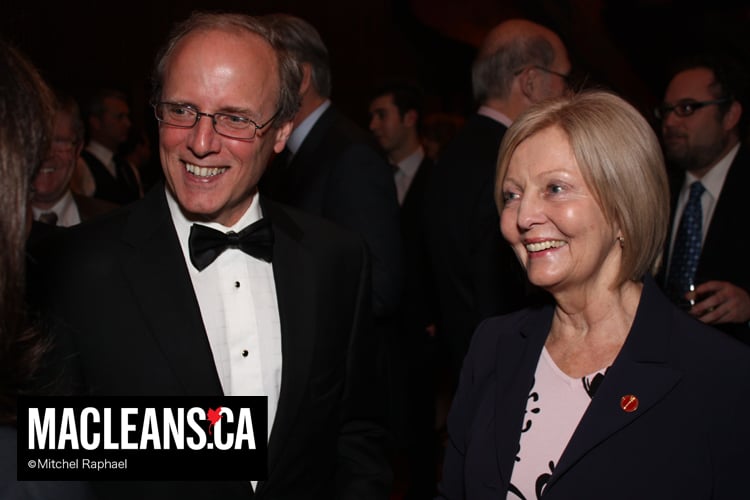 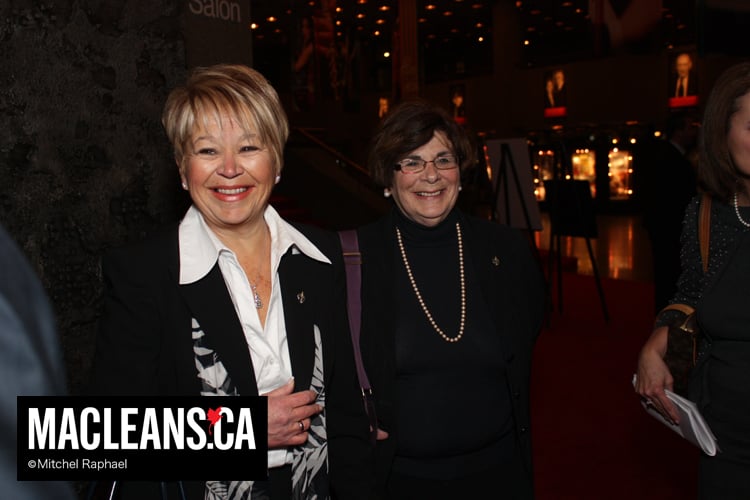 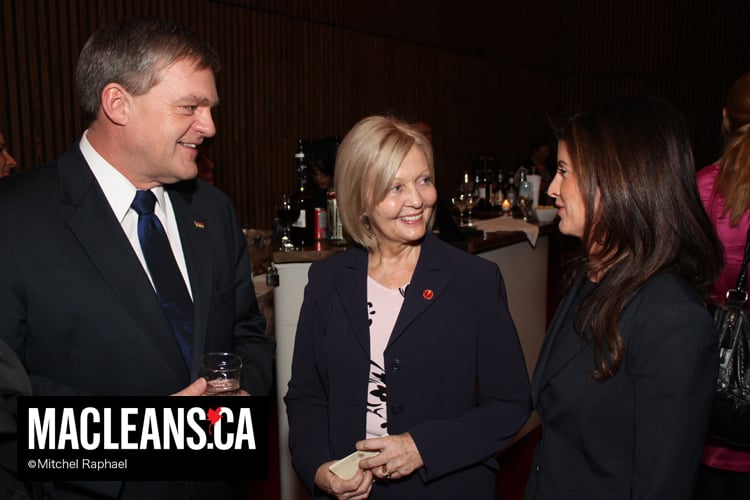 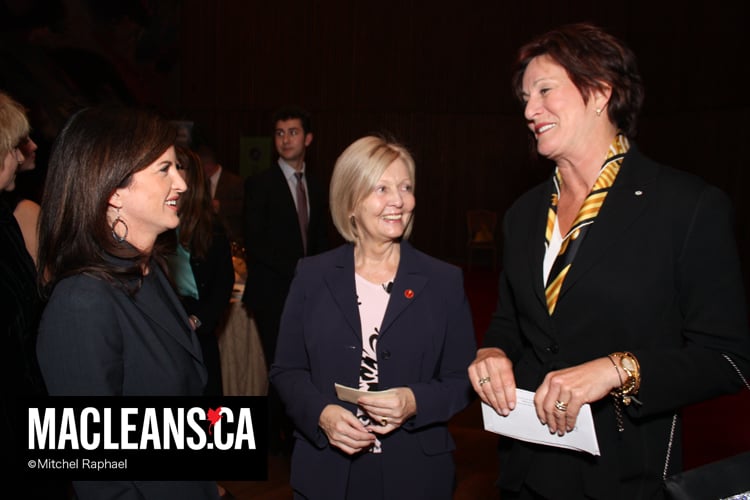 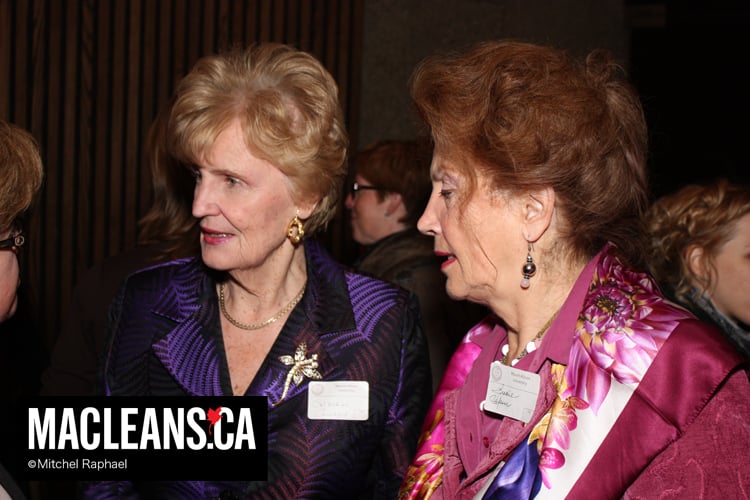 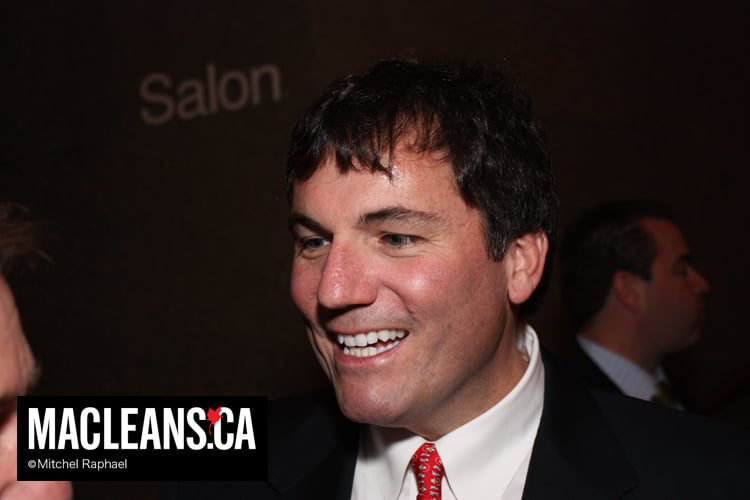 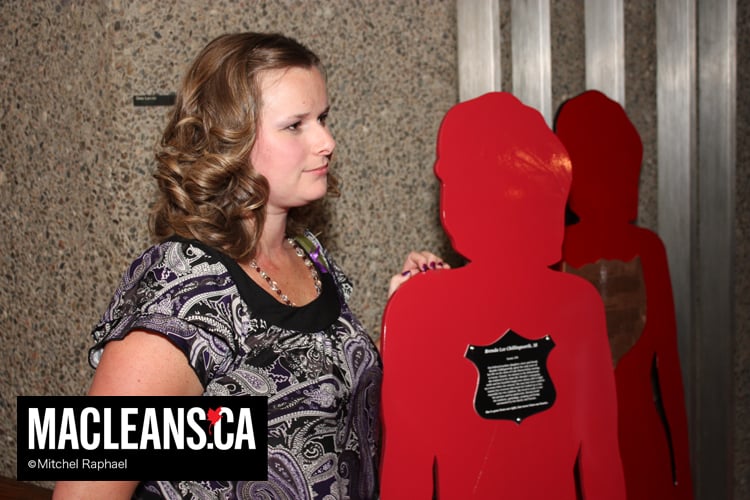 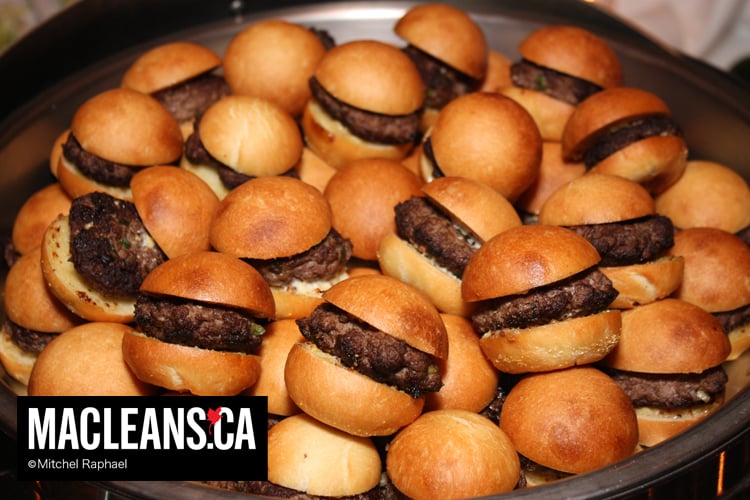 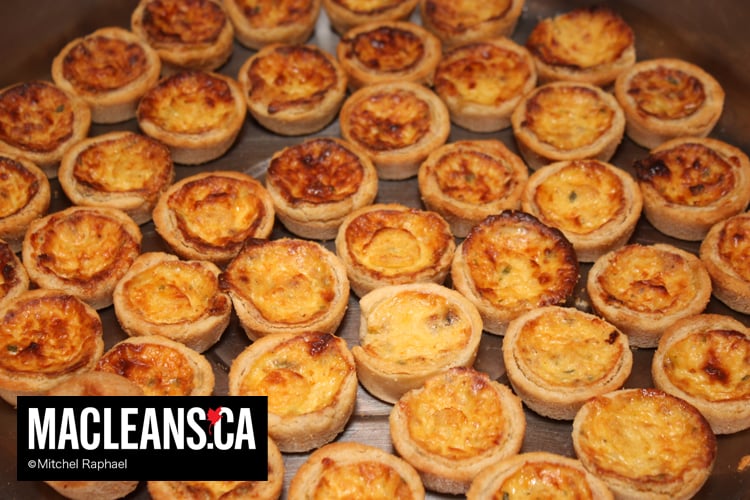 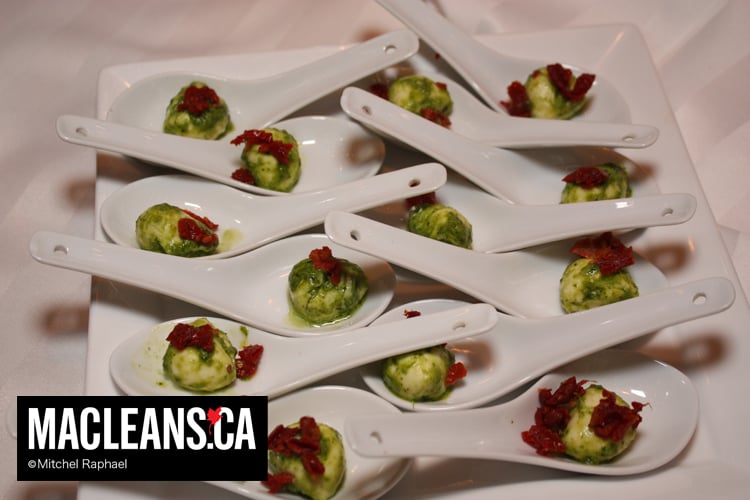