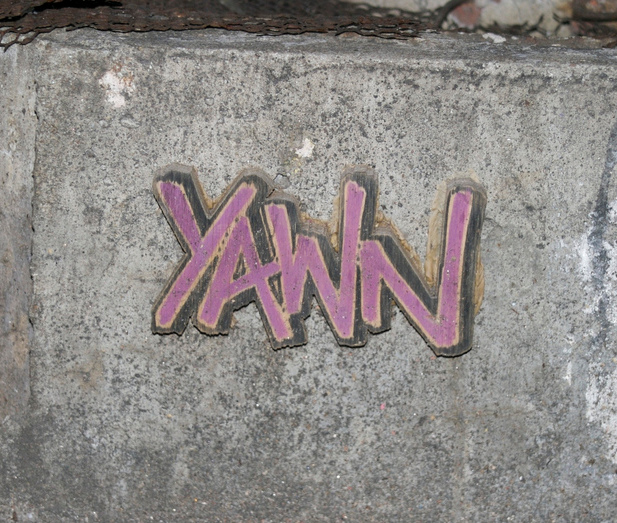 We sure don’t talk about Dion and the Liberals a whole lot in this space, do we Marty? Justin Trudeau’s made a couple of appearances of late. (I’m feeling charitable, so I’m counting this one too.) But otherwise, DMA’s been pretty much Grit-free for while now. Chantal Hébert’s column in today’s Star might explain at least part of the reason for that: The Liberals just don’t have any compelling characters running in Quebec.

By Hébert’s count, the Grits have added only two “star”—that is to say, recognizable—candidates to their Quebec roster: former astronaut Marc Garneau and Trudeau, neither of whom appears to be close to Dion, nor do they give the impression of being political heavyweights in the making. (Though I’ll give Garneau the benefit of the doubt.)

Now, I’m no fan of this idea of giving people jobs they don’t belong in. But, given the ways of government, I’ve tried to come up with a couple of decent picks from Quebec for a hypothetical Liberal cabinet. As Hébert points out, although the cupboard isn’t exactly bare, it’s not whetting the appetite either—not to mention the fact most Quebec Liberals haven’t gone out of their way to pledge allegiance to Dion since the end leadership race.

Then again, it might not even matter who’s in an who’s out for the Liberals in Quebec. The competition, for the most part, isn’t exactly stiff. But they’ve sure made it hard to find an interesting one to write about.