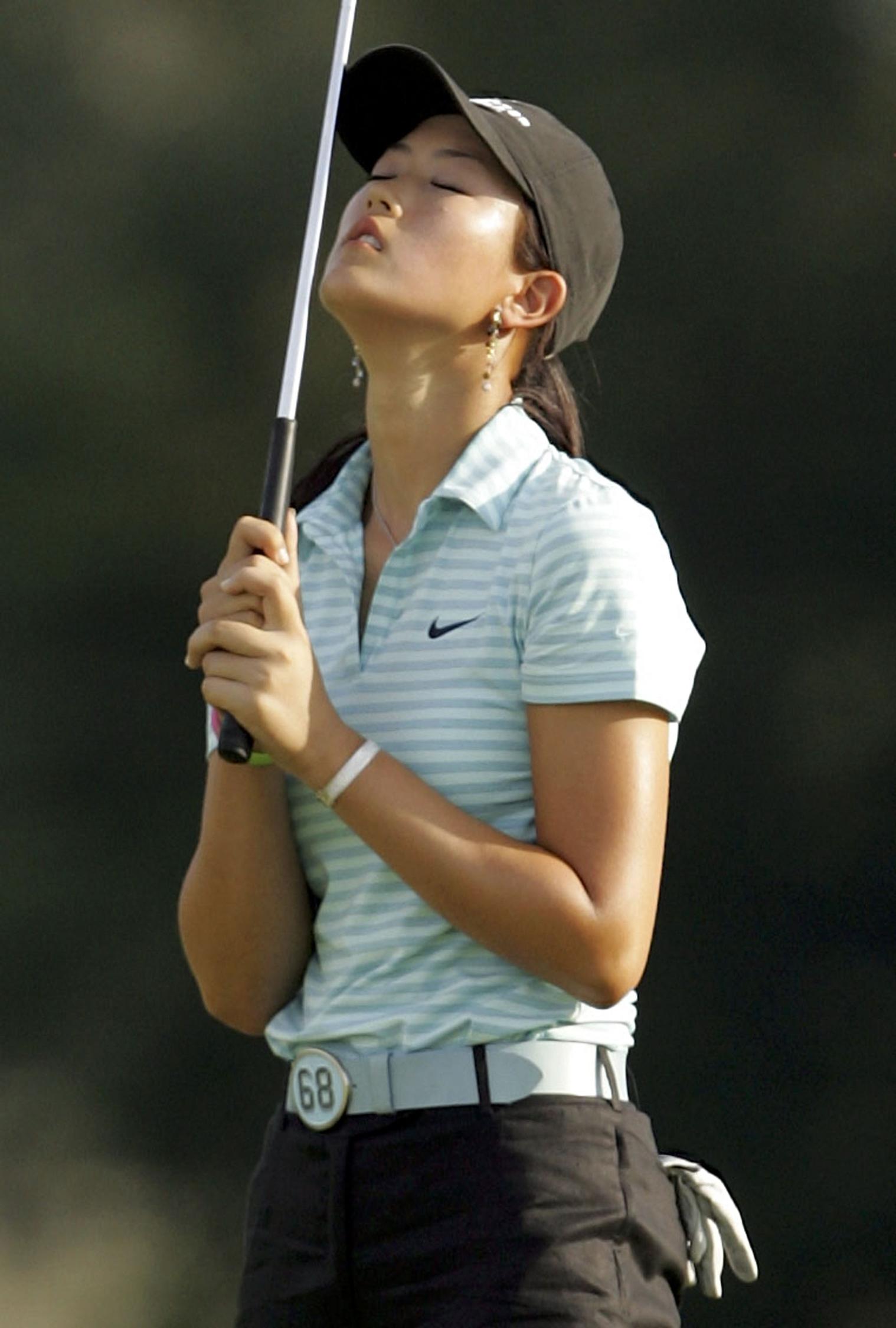 La première étoile: Jesse Lumsden. The Hamilton Ti-Cats hometown running back rumbled and stumbled for 189 yards and two touchdowns against the Argos last night, leading his struggling Tabbies to a 32-13 win. Yes, it was only the second game of the season, but the Cats were desperate for a W. They’d lost nine in a row against their Toronto rivals, ten in a row away from their home turf at Ivor Wynne Stadium, and after three pathetic seasons, the Steeltowners didn’t want to start another campaign 0-2. Said Lumsden in the locker room: “It feels awesome, I just can’t stop smiling, happy, happy, happy.”

Two minutes for… impersonating Blue Jays general manager JP Ricciardi. To Joe Buck, the voice of FOX baseball broadcasts. No, Buck didn’t say Adam Dunn is a dud, but like Ricciardi, he miraculously realized that when you say something on the radio, people actually hear it. In an interview with ESPN on Wednesday, Buck admitted that he doesn’t watch much baseball (except when he’s working a game) because the innings are long and boring. This from a guy who makes his living telling people how exciting that sacrifice bunt was. Buck has since apologized to the network and the commissioner. “It was a total joke,” he says now. “If it didn’t come across as that, you fault the joke teller.” Or fire him.

Who’s got tickets? To The All England Lawn Tennis and Croquet Club. Women’s Final at Wimbledon. Williams vs. Williams. For the first time in five years, Serena and Venus will square off for a Grand Slam title. If you really are looking for a ticket, ask their father, Richard. He won’t be using his.

Fun police: So it seems Michelle Wie will be bringing her golf bag to Ottawa for the CN Canadian Women’s Open in August. According to the latest issue of Golf World Magazine, the 18-year-old has notified the LPGA Tour so they can start working on security arrangements north of the border. Security? The way Wie’s been swinging lately—in her last five major championships, she has missed the cut in four and tied for 84th in the other—the Tour should invest in more ball watchers, not bodyguards. She’ll be lucky if the gallery includes anyone other than her security detail.

Extra bases: If Alex Rodriguez gives anyone an exclusive interview about his relationship (or non-relationship) with Madonna, it will be Gregg Doyel of CBS Sportsline. He feels your pain, Alex. It’s all the media’s fault, not yours…Jaromir Jagr’s NHL days are over…And in Oklahoma City, the NBA days are just beginning. To all our readers (or reader) south of the border, Happy Independence Day.