In honour of the European Soccer Championship, MPs played a match against European “ambassadors.” Tory MP Jeff Watson noted, “That’s the youngest crop of ambassadors I have ever seen.” In fact, many of the “ambassadors” were staffers, and at least one was a security agent. The “ambassadors” won 5-1. 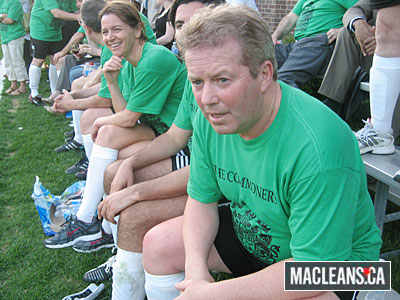 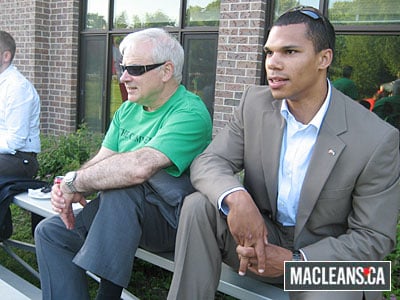 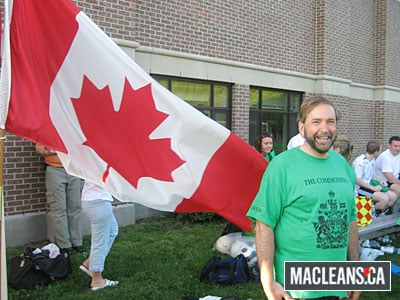 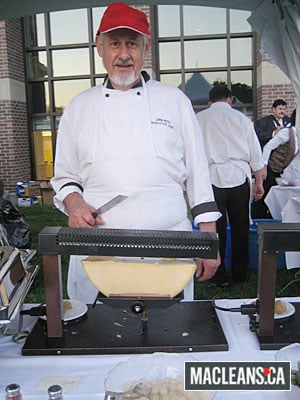 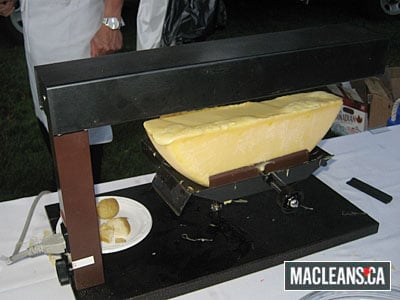 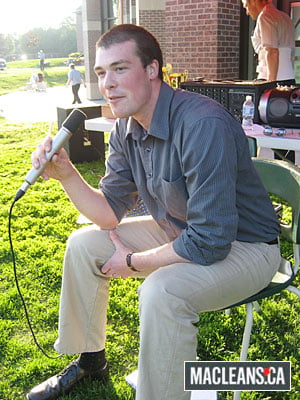