Some co-commissioners are more equal than others 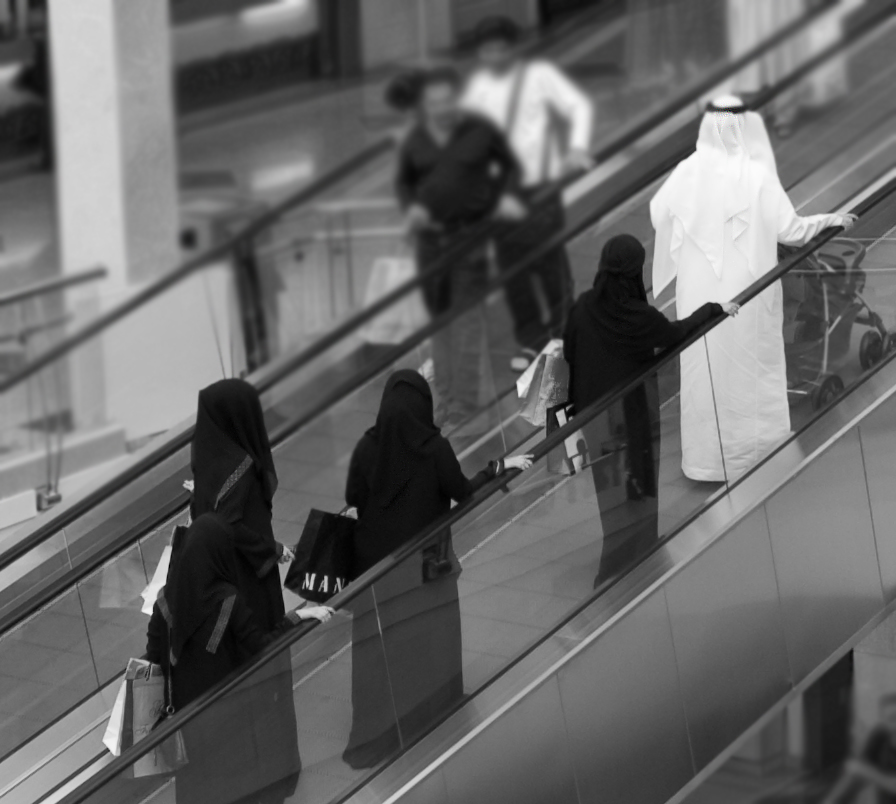 Amount paid to Charles Taylor for his work on the reasonable accommodations commission: $182,187.50

Bouchard’s explanation for the disparity in income is surprisingly simple: He did more work than Taylor did, and the two were paid by the hour. (According to Le Devoir, they both got $137.50 an hour.) Apparently, Bouchard could’ve charged even more, too. The Université du Québec à Chicoutimi sociologist says he worked for free from November 2007 all the way through to the final report’s completion at the end of March.

In the end, the commission came in way under budget—probably a good thing, considering the Charest government doesn’t seem enthused about having to actually follow up on the report.