Speaker Peter Milliken held a reception in his dining room for the recipients of the 2009 Governor General’s Performing Arts Awards. 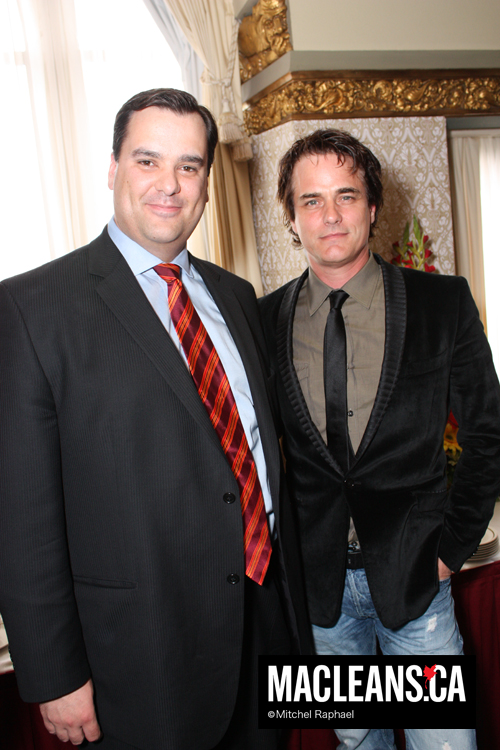 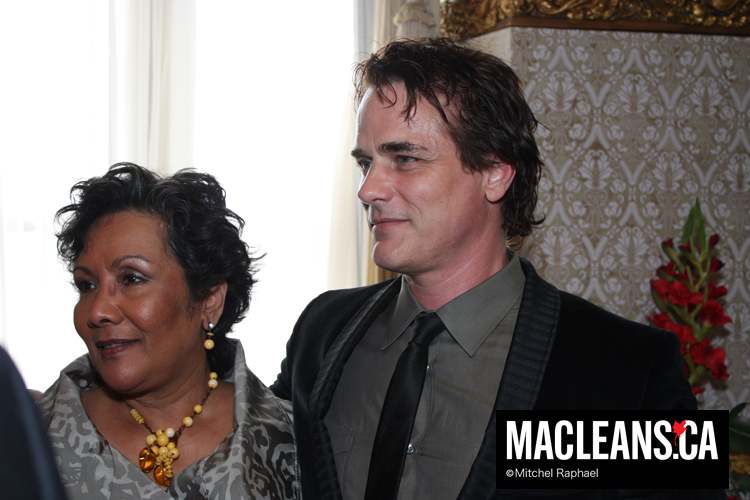 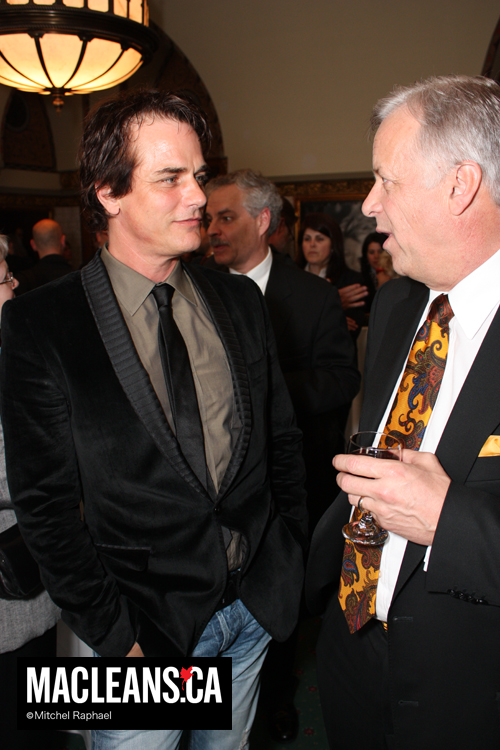 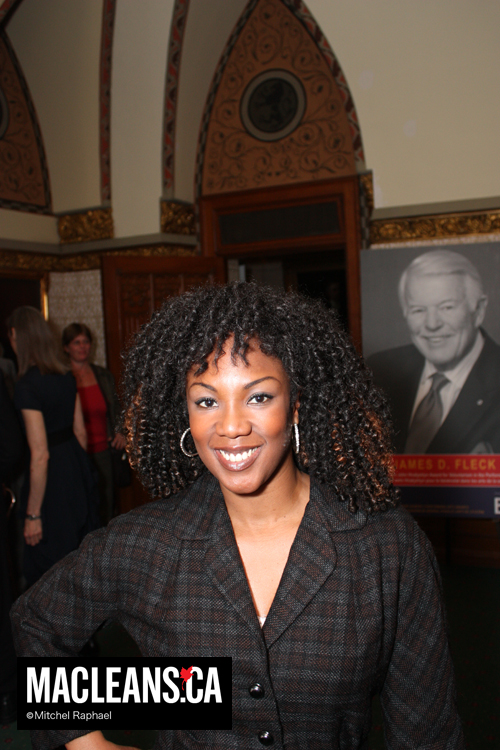 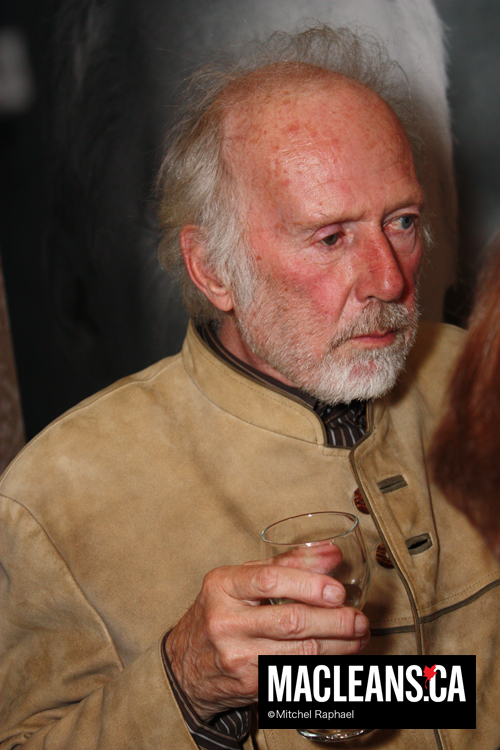 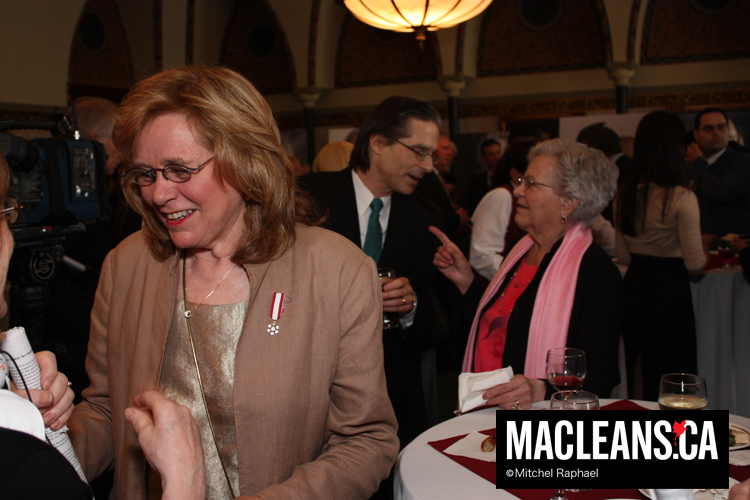 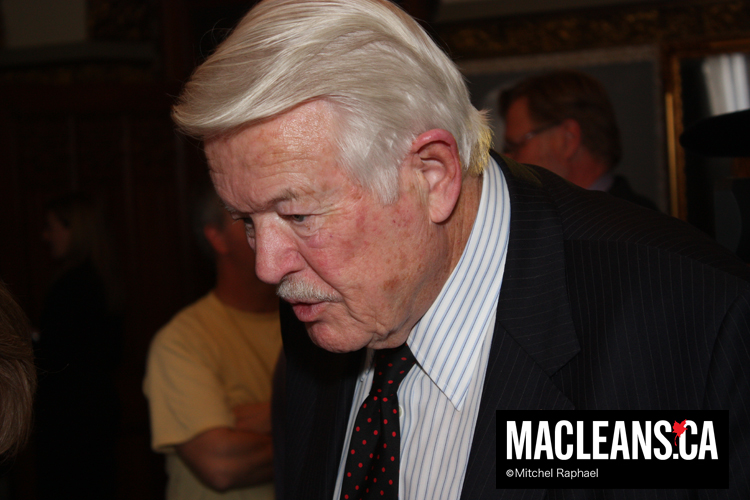 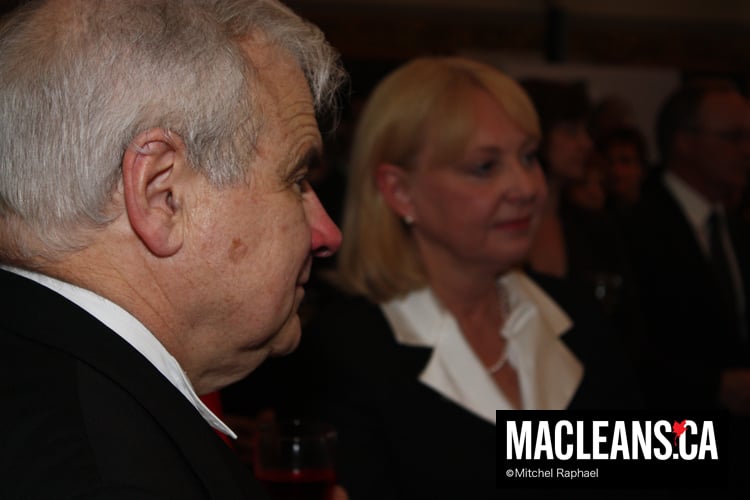 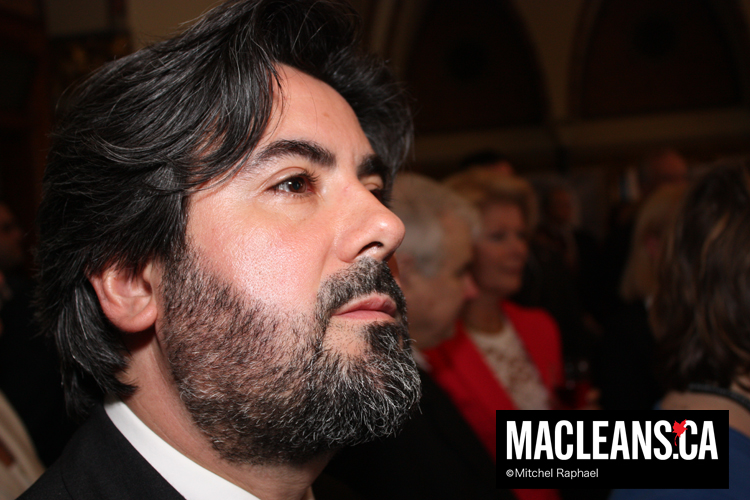 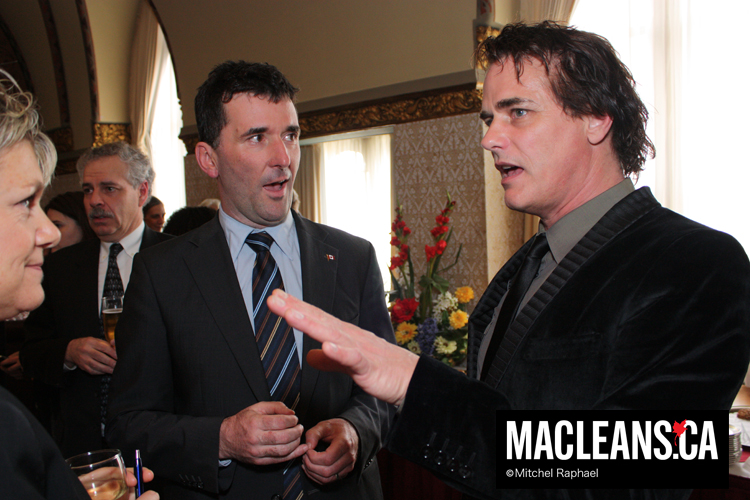