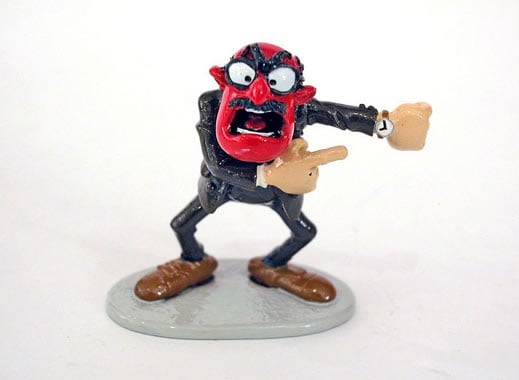 “My reaction is very negative, not because of where he was born, but because of his economic outlook,” Landry said this afternoon (link in French). “His culture is federalist. It is ‘Canadian’, which isn’t a fault in and of itself, but which doesn’t qualify him to run the biggest financial institution on the Quebec nation.”

(Landry, you’ll recall, brought Henri-Paul Rousseau to the Caisse, which subsequently lost $40 billion. I wonder what sort of culture that represents?)

This is going to be so messy. Quebec must the only place in the world where it actually matters what language money speaks.