Members of the Canadian Alliance of Student Associations (CASA) were on the Hill lobbying MPs on issues pertaining to Canadian post-secondary institutions. Here is Zach Churchill (right), National Director of the CASA, with Liberal Cape Breton MP Mark Eyking. 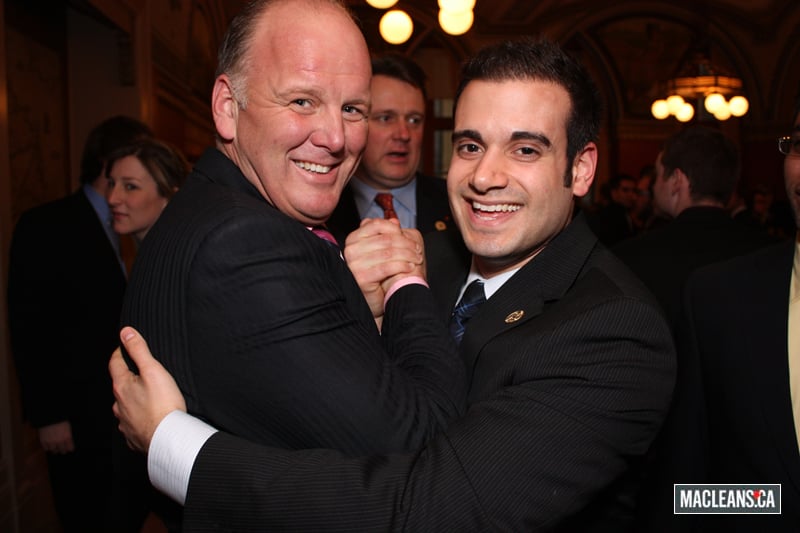 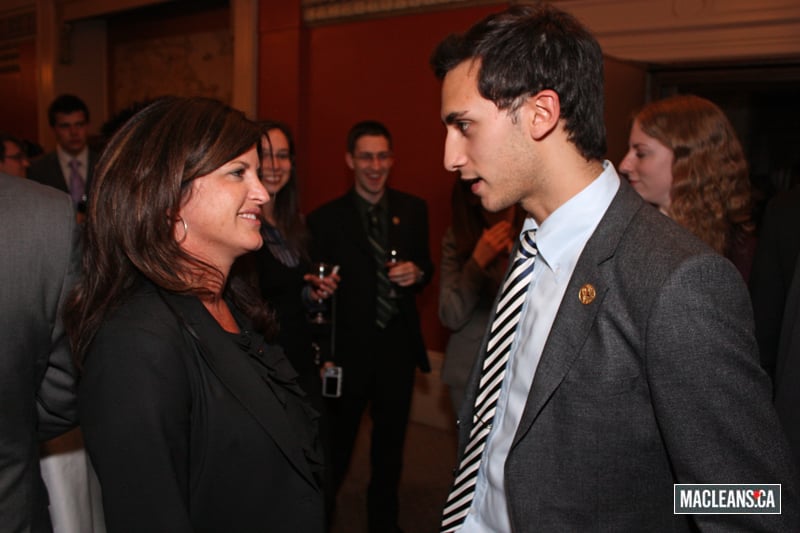 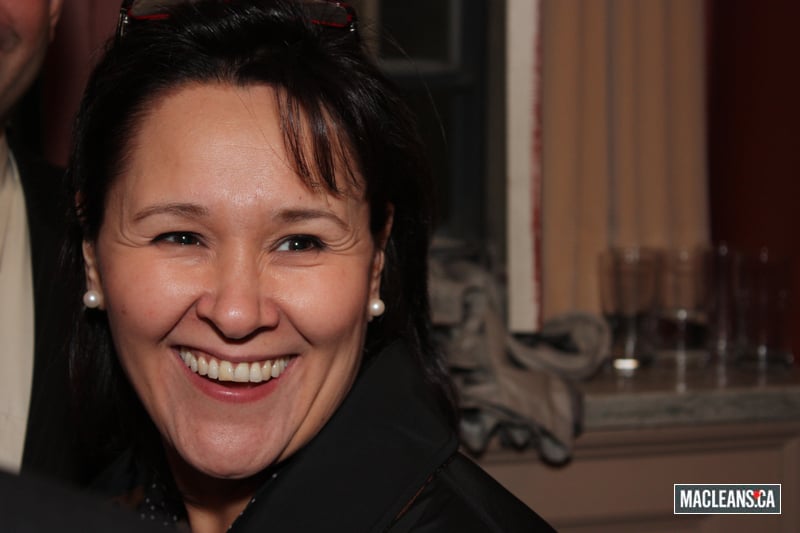 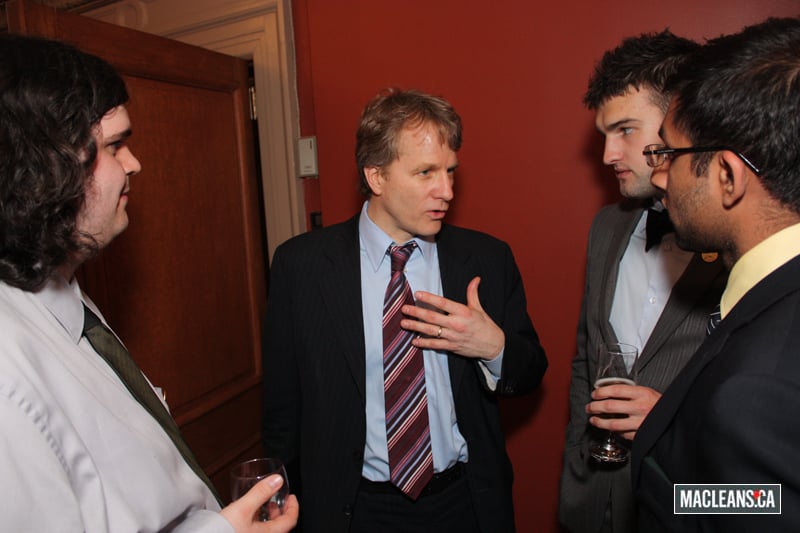 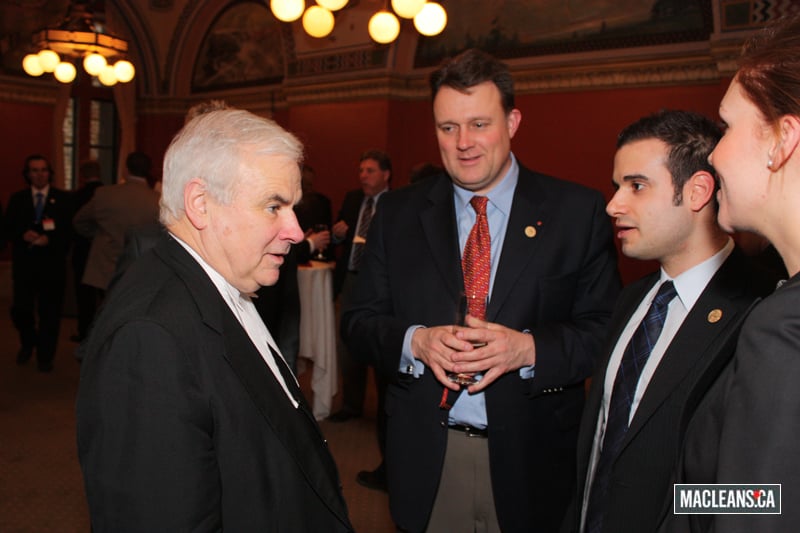 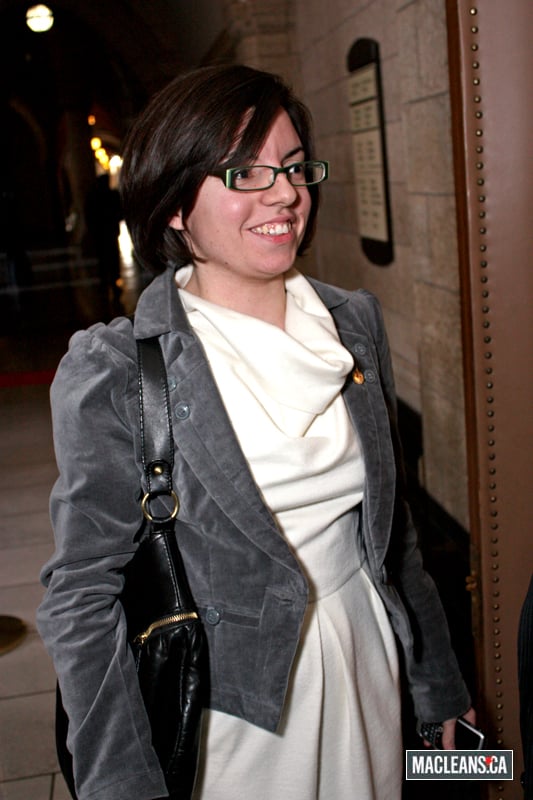 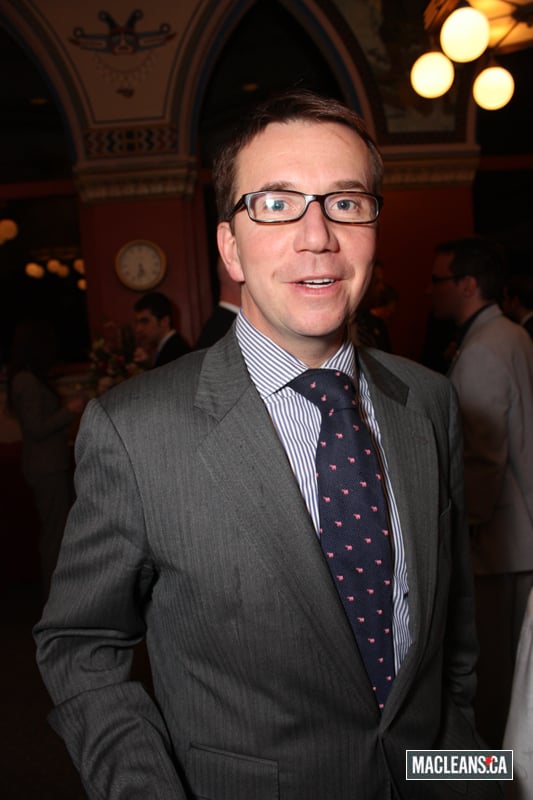 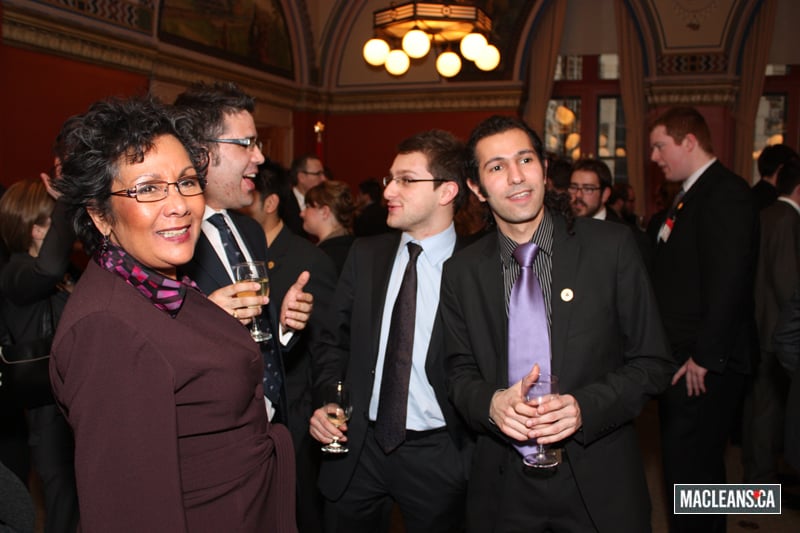 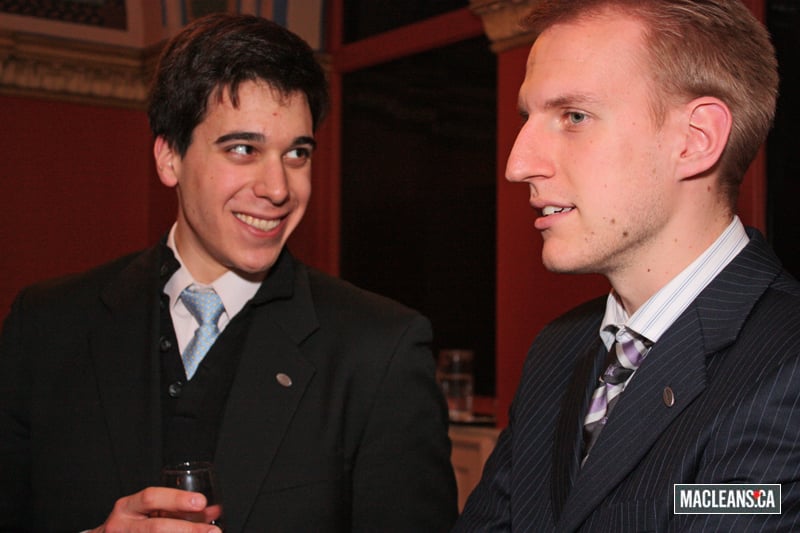 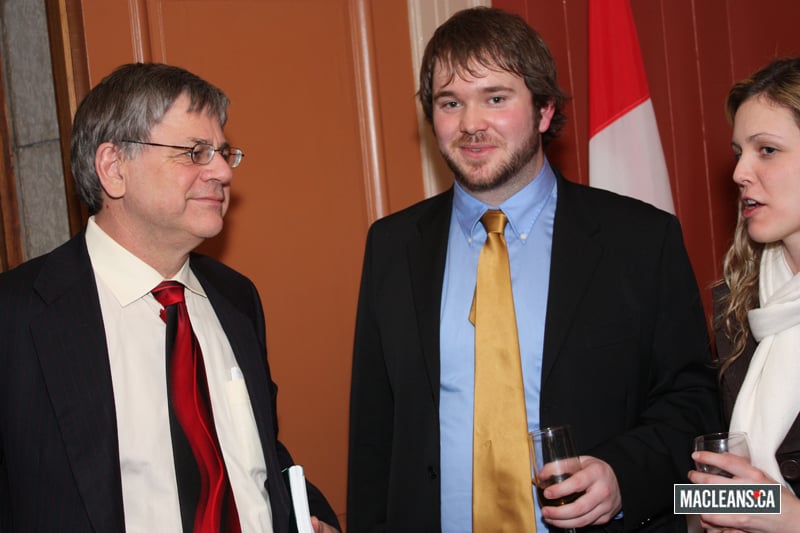 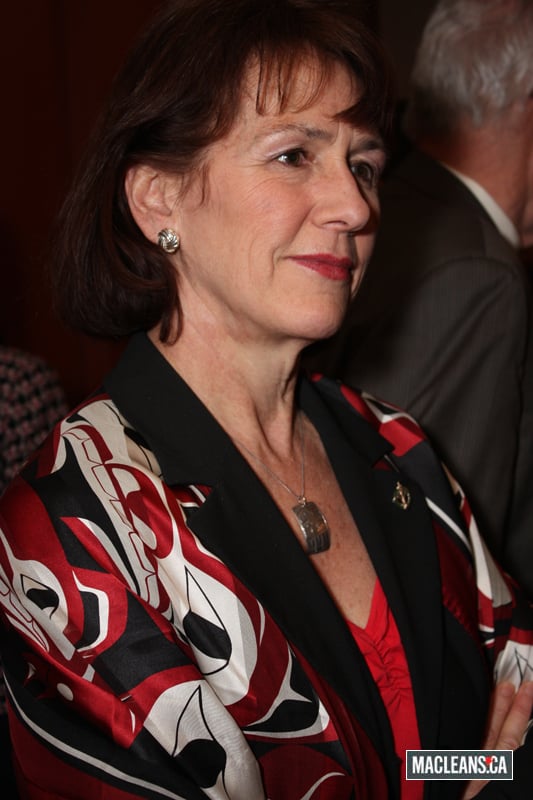 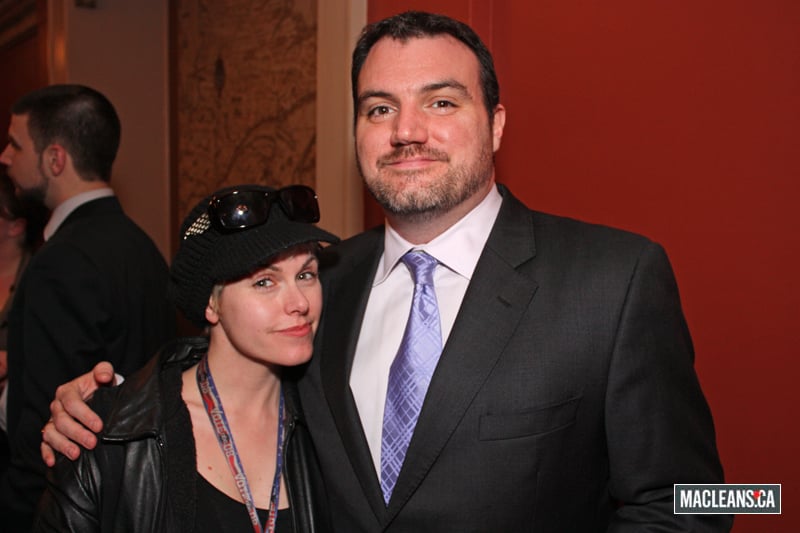 Some of the CASA crew. 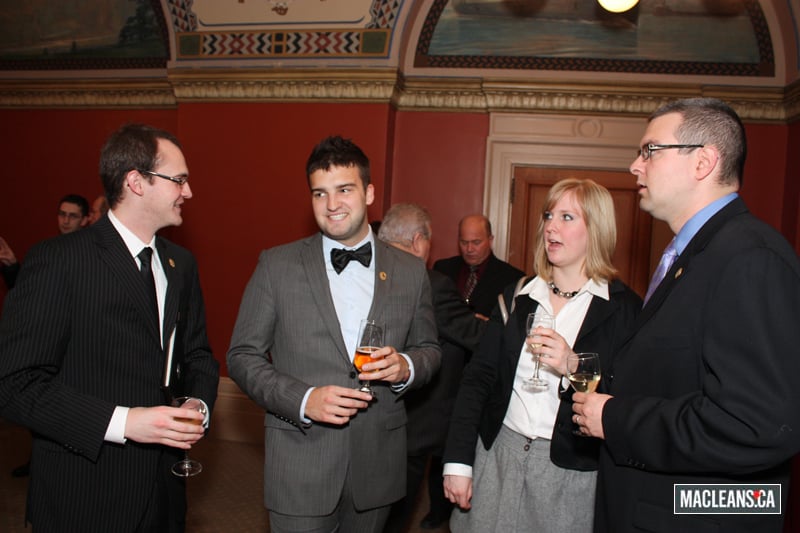 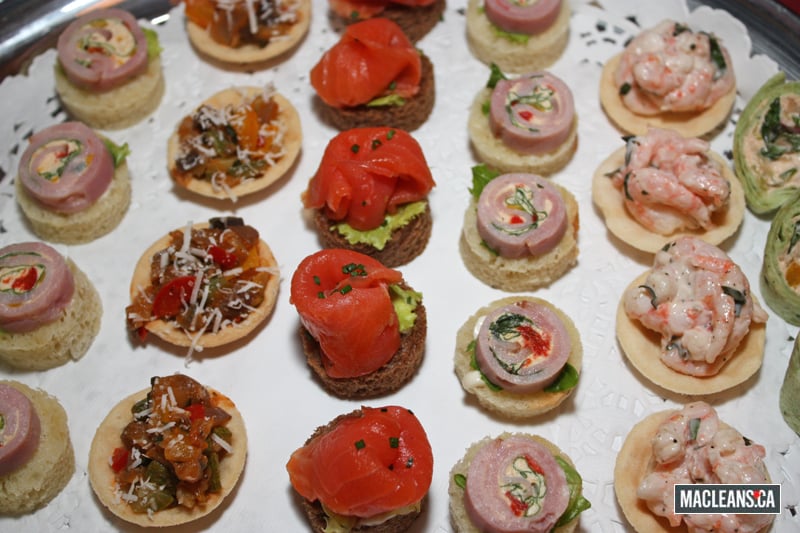 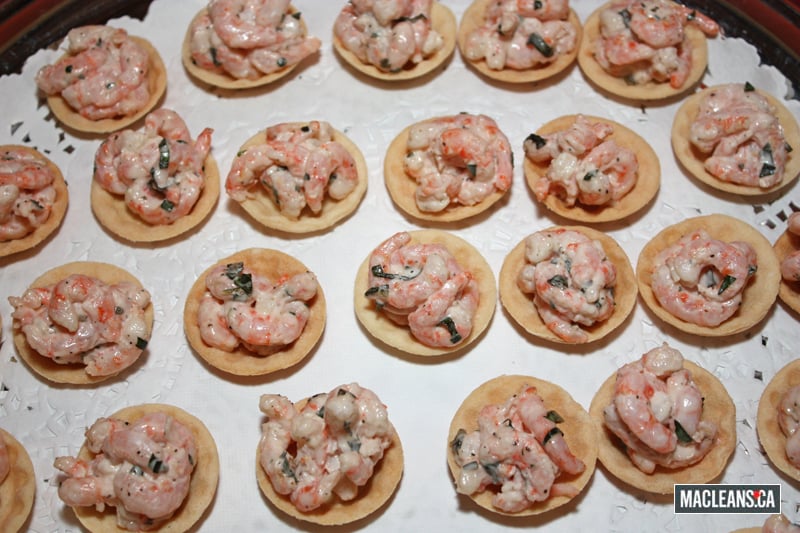