The end of civilization? 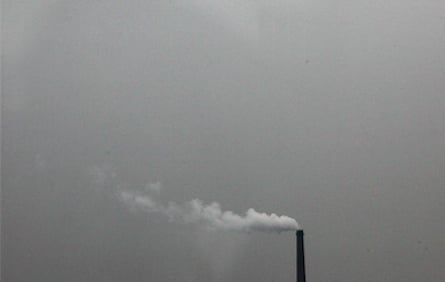 According to the largest-ever single report done on the environment,  “billions of people will be condemned to poverty and much of civilisation will collapse” due to the dramatic effect of climate change. The study focuses on rising food and energy costs, water shortages, social instability—due to migrating populations—organized crime and the recession. And says that without significant sustainable growth, our environmental crisis will lead to social and political instability. The study, State of the Future (2009), includes the work of 2,700 experts and is backed by Unesco, the World Bank, the US army and the Rockefeller Foundation.