The future is bright for Toronto FC 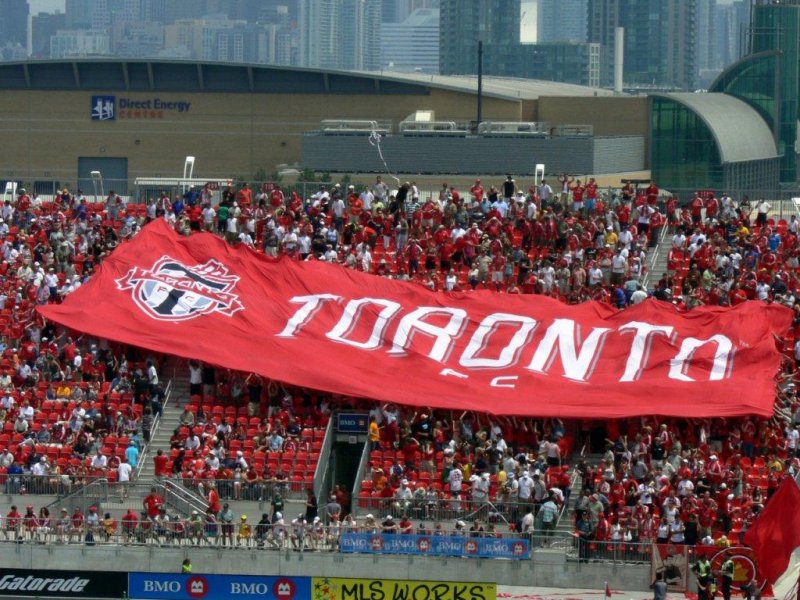 Although the first two years of the Toronto FC experiment were a huge success at the turnstile, not even the most rabid, scarf-waving fan could honestly claim that the team was slightly better than brutal. Finishing dead last in the Eastern Division both years—along with setting an MLS record for futility by going 824 minutes (more than nine matches!) without scoring a goal—solidified Toronto’s place as the doormat of the MLS.

But times are changing, and there is reason to believe that the next chapter in Toronto FC’s existence will be better than the last. In December, the team added Canadian international Dwayne De Rosario, an all-star attacking midfielder and four-time MLS Cup winner who has registered 51 goals and 42 assists during his eight-year career. Such an injection of skill and experience can only help a lackluster offense that scored a paltry 34 goals in 30 games last season. Throw in the fact that De Rosario, 30, is a local boy with leadership qualities and it was clearly the best move in the team’s short history.

And Toronto’s future is also looking considerably brighter after last night’s SuperDraft in St. Louis. Toronto GM “Trader Mo” Johnston resisted trading away any of his three first-round picks and brought home a bounty of prospects, including Toronto-born striker O’Brian White, 23, a University of Connecticut product who captured the Hermann Trophy in 2007 as the best U.S. college soccer player. Add in that youngsters like Marvell Wynne, Chad Barrett and Abdus Ibrahim have shown some flare and talent and it appears that Toronto FC is on the right path to future success, or at least making the playoffs.