The gun registry, the vote, the after-party

This week saw the big showdown over the long-gun registry. MPs voted 153-151 in favour of a Liberal motion that kills Conservative MP Candice Hoeppner’s private member’s bill to get rid of the registry. Just before the vote, a small group of young protesters stood in front of the Peace Tower demanding the registry be scrapped. 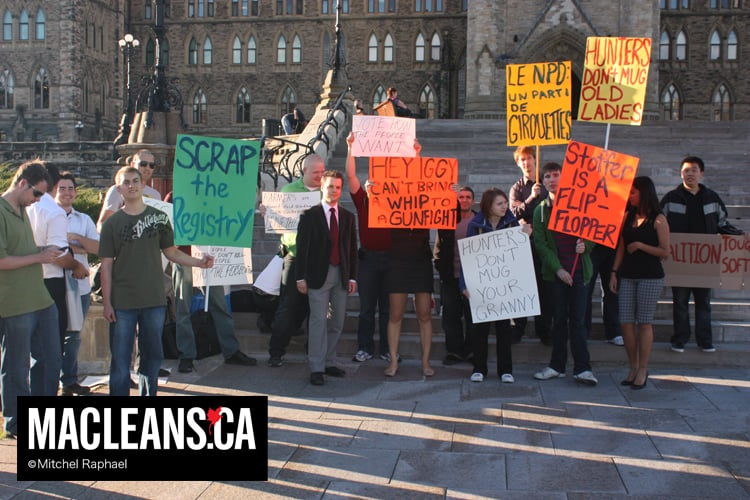 Bruce Hyer after the vote. He was one of the few NDP MPs who voted to keep the registry. 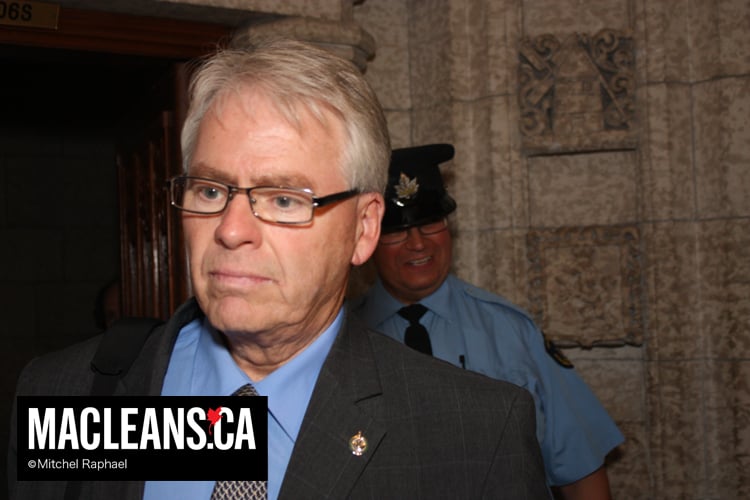 The Liberals held a victory party at D’Arcy McGee’s pub after the vote. 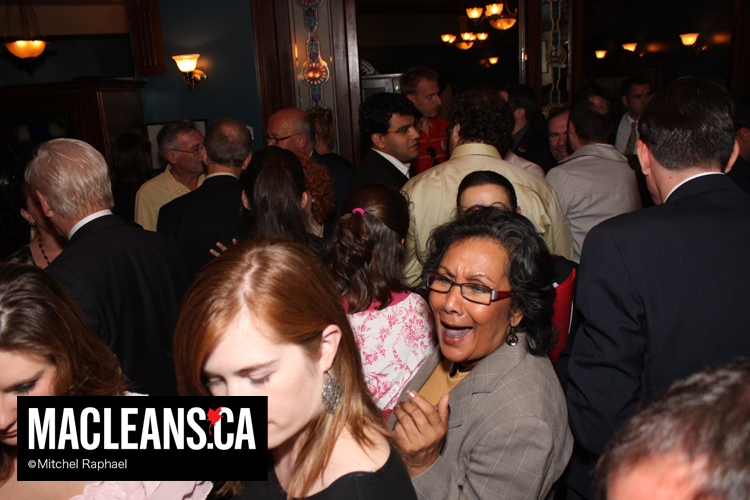 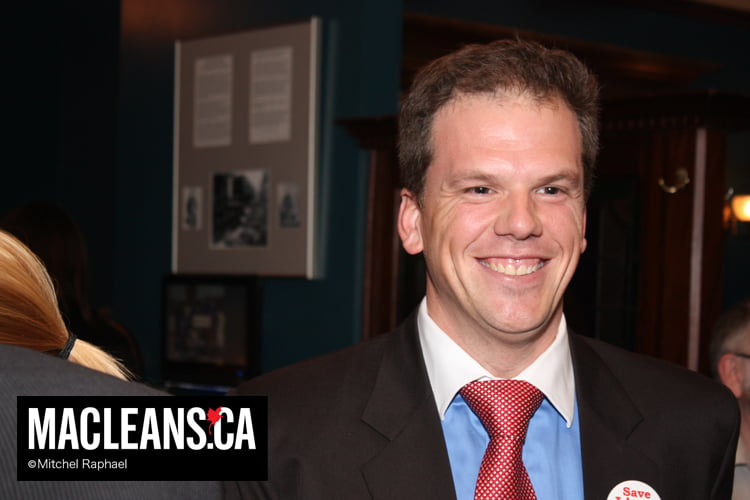 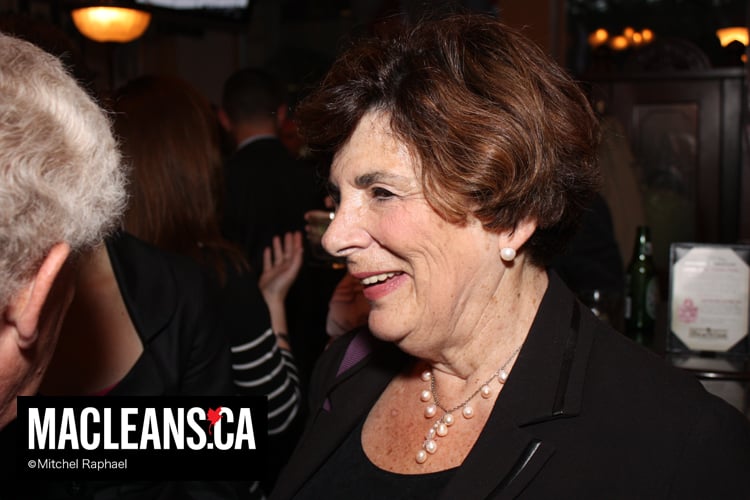 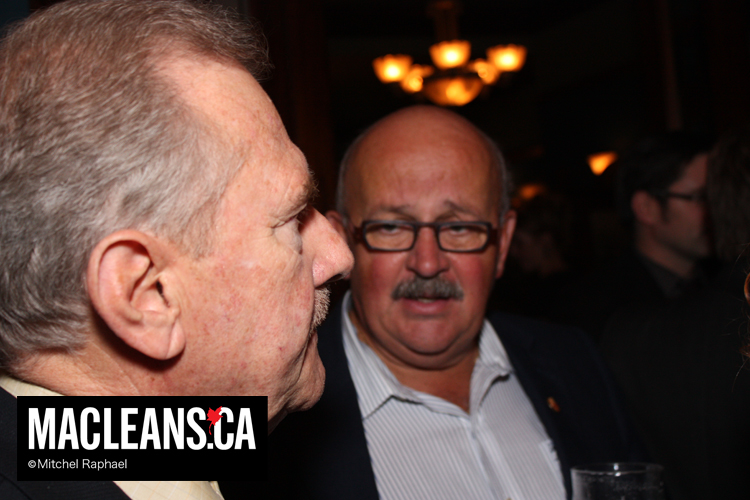 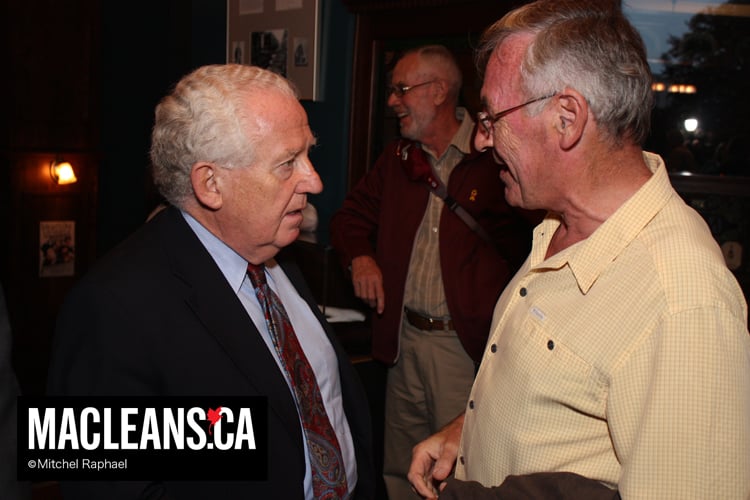