In a move to highlight job losses in Canada’s clothing manufacturing sector, apparel union Unite Here greeted MPs outside their Centreblock entrance to inspect for “Made in Canada” labels. All MPs had been warned about the fashion checkpoint. 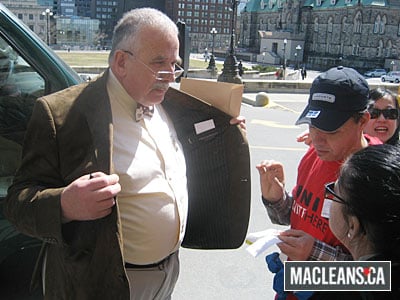 Gary Lunn, Minister of Natural Resources, got the OK. 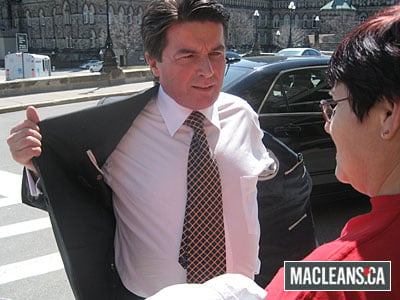 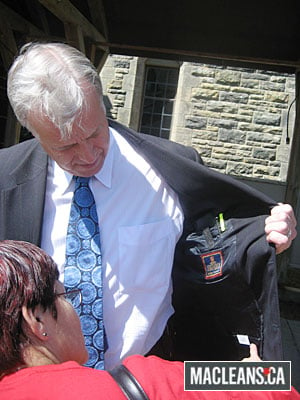 Rona Ambrose had Canadian-made items from Lida Baday and Louben. 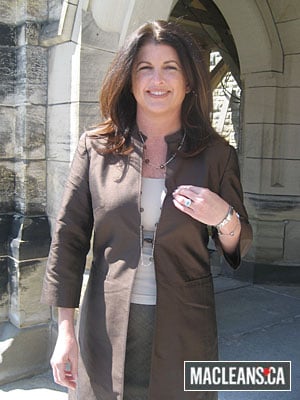 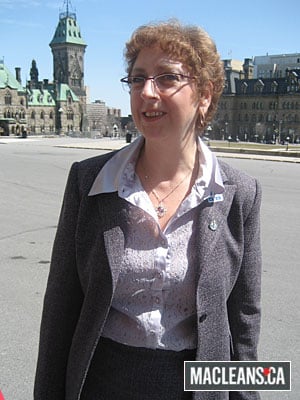 Bloc MP Christiane Gagnon would not comment on whether Quebec’s better fashion sense was another reason to separate. 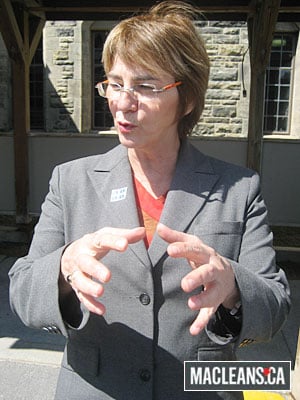