The PQ was right 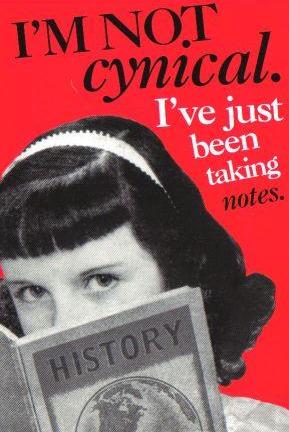 They say three times of anything is a trend. Here are a few choice cuts from the recent past, for your edification.

“At a news conference, [Pauline] Marois dismissed [Jean] Charest’s assertions of fiscal responsibility and charged that his government was hiding a large budget deficit.”

“Because of our reserve I am announcing that Quebec’s public finances will remain balanced this year and next.”

ON THE CAISSE DE DEPOT MISERY

“Mr. Charest should be very transparent about what is happening at the Caisse.”

“For us to act [in such a fashion] would be political interference in the business of the Caisse. It would be the worst thing.”

CLEANUP AT THE CAISSE DE DEPOT?

-February 9, 2009 Radio-Canada headline on a story describing how the Charest government was set to sack two-thirds of the Caisse’s mandarins

“The facts have been hidden from us. We have been manipulated to make us believe things are going well.”

-Pauline Marois on how the new equalization payment system will mean $1 billion less for Quebec, 29.11.2008

“When all is said and done, Quebec is expected to receive another $1.5 billion in equalization, or $7 billion a year, up from $5.5 billion, an increase of about 30 per cent.”