This week, we tested Maclean's Genius Peter Dyakowski on everything from pirate booze to Monty Python. Can you beat his 83 per cent? 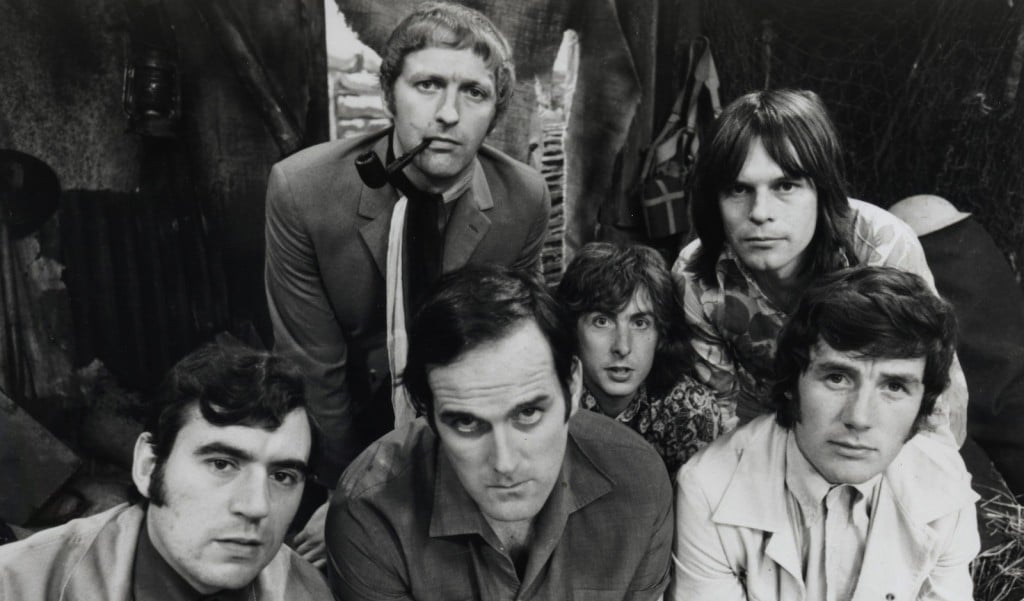 This week, we tested Dyakowski on everything from guinea pigs to wind instruments, from pirate booze to Monty Python. “I can now say that all doubt has been removed,” says Dyakowski: “After getting #29 wrong I can conclusively state that the countless hundreds of hours I spent as a teenager watching and re-watching Monty Python were utterly wasted. The remaining hope that they could one day help me get a trivia question correct has been dashed.” He scored 83 per cent.