NDP MP Peter Stoffer launched an Olympic awareness campaign at his Ottawa office. In exchange for a donation, people can come to his office to shoot five darts, five Nerf basketball shots, five shots of pool, five putts of golf and five kicks of a soccer ball (with double points in soccer if done in wooden shoes). All proceeds go to support the athletes heading the 2012 Summer Olympic Games in London. 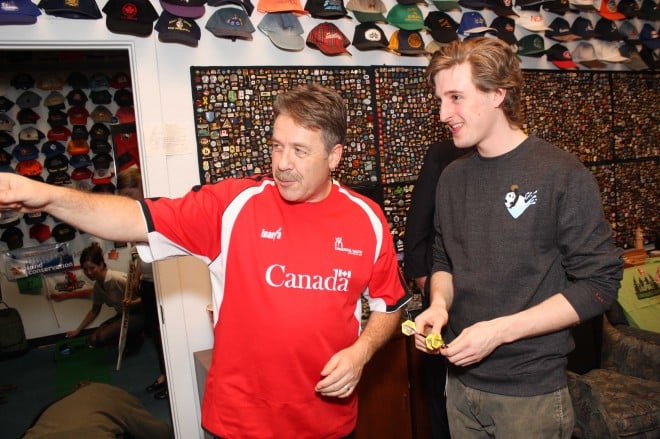 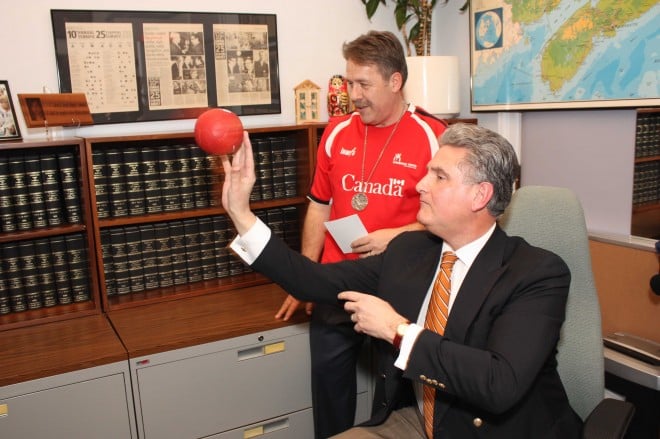 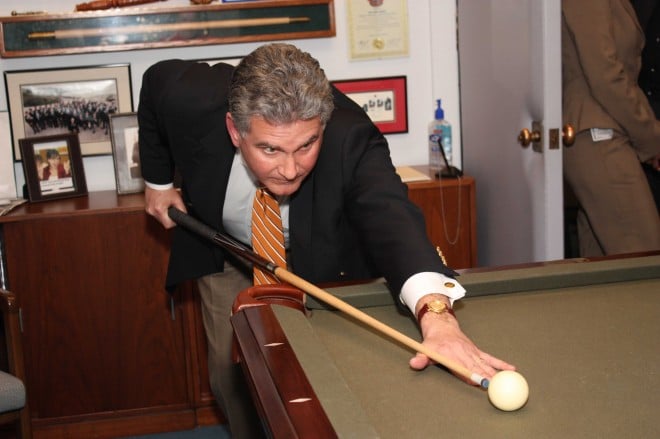 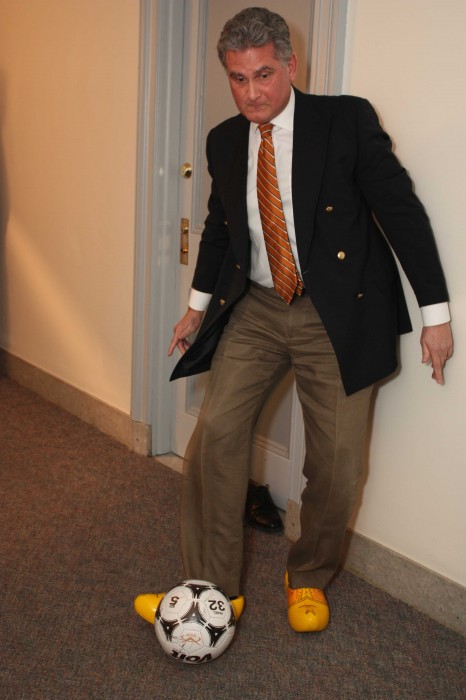 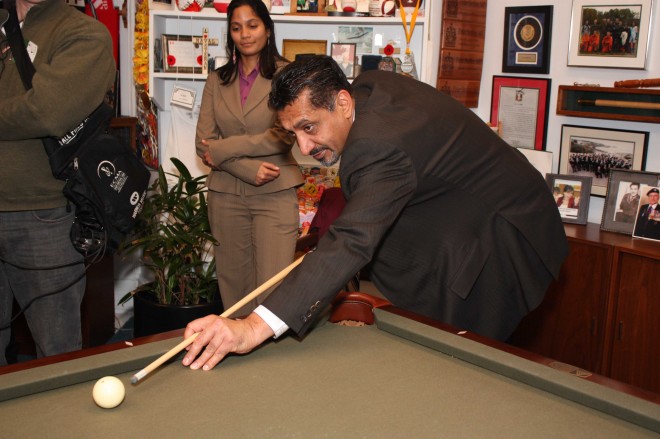 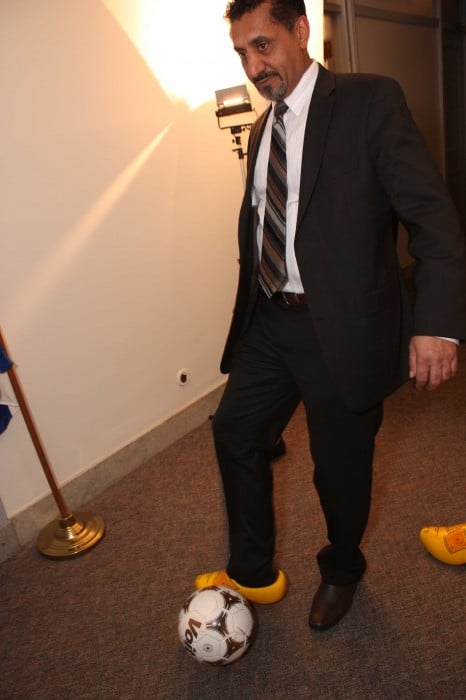 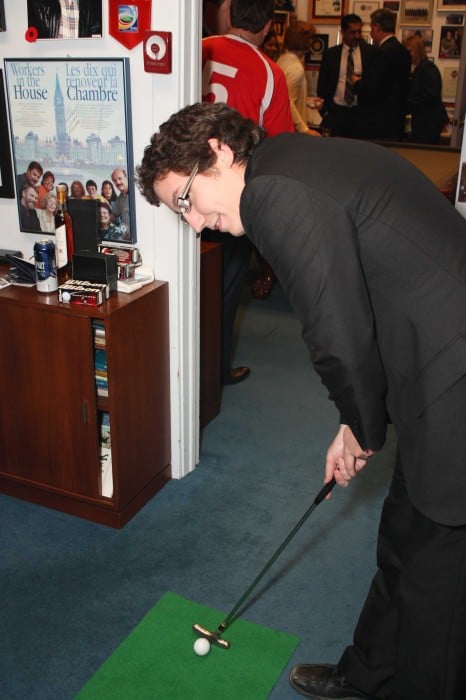 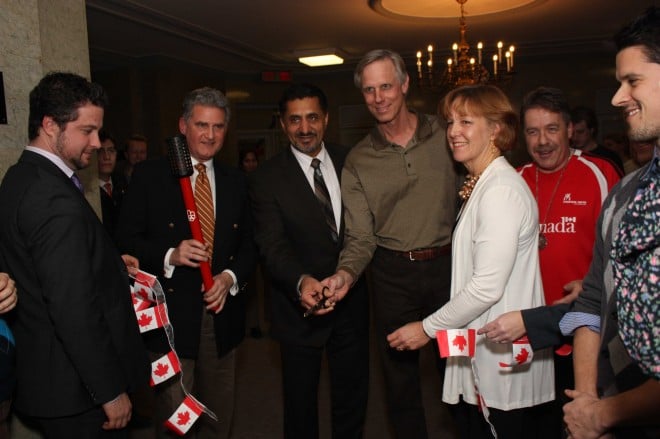