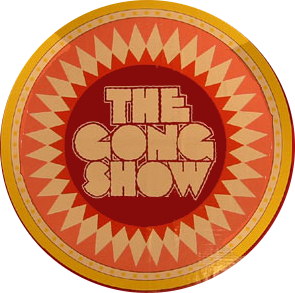 Short of culminating in a Three Stooges-esque slap fight at the final candidates’ debate, I don’t know if the ADQ leadership race could get any more ridiculous. And the way things are going, I’d be reluctant to rule anything out.

Today brings word that Gilles Taillon, the party’s no. 2 and the frontrunner in the race, is seriously considering dropping out, leaving only Larry and Curly to duke it out for the party’s top job. (For the record, Taillon says he would be quitting for health reasons and not because the race is embarrassing. Either reason would have been acceptable.)

If Taillon does quit, he’ll be leaving behind…

And to think, just two short years ago, these guys were the official opposition in Quebec and their leader was the province’s “premier-in-waiting.”