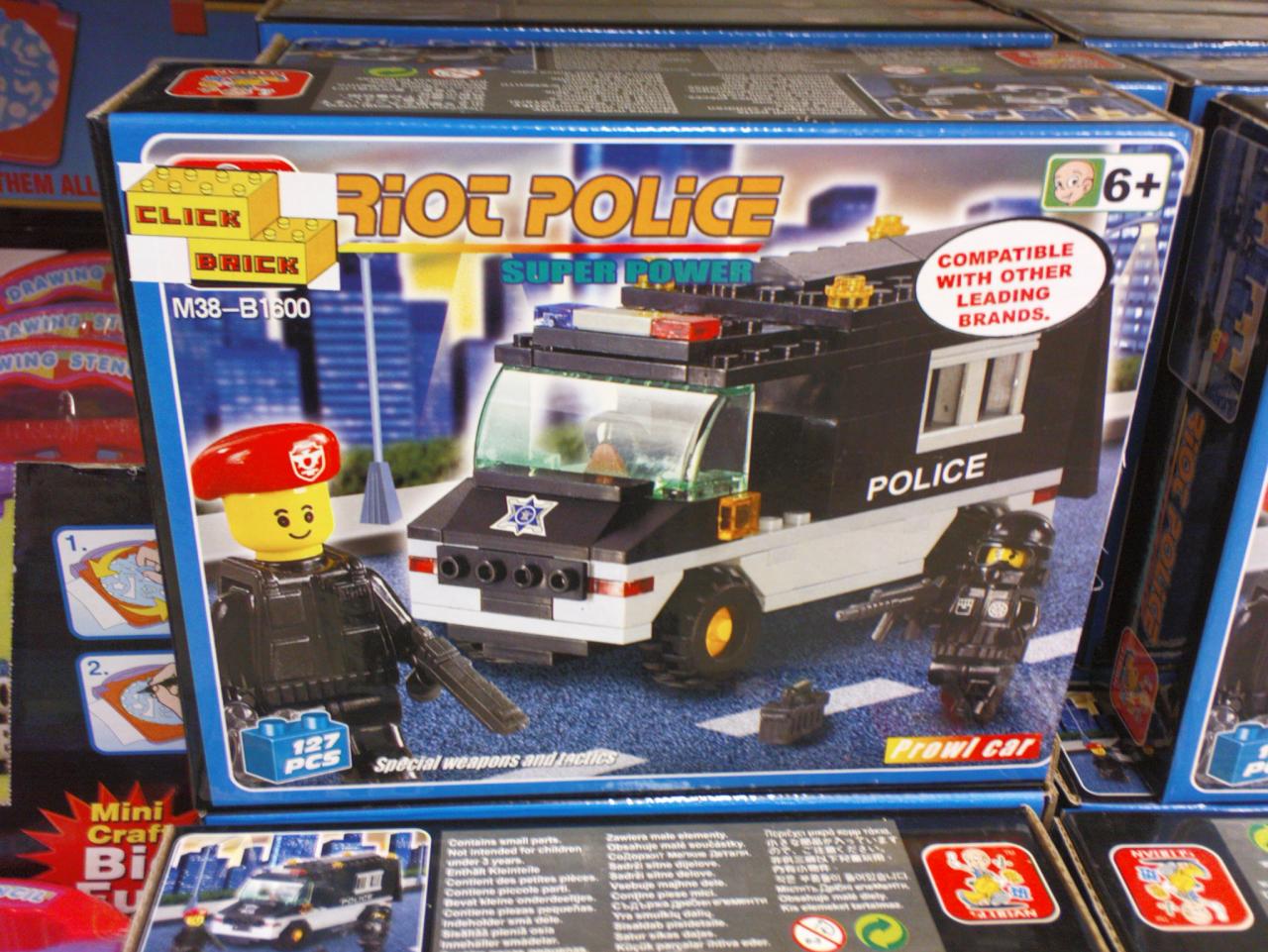 Why do I get the feeling this whole Montreal North mess is going to get a whole lot worse before it gets better?

Authorities said it’s too early to say whether there’s a link between the rock-throwing incident and a riot in Montreal North on the weekend — although both boroughs are near one another.