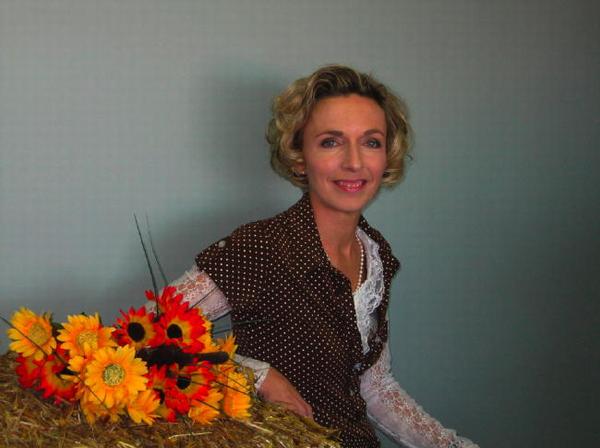 Nancy Michaud was a wife and mother who worked as political attaché for Quebec Natural Resources Minister Claude Béchard. She was murdered just over a year ago. There are details of the murder that don’t need to be rehashed here; all is to say that her murderer, Francis Proulx, was found guilty yesterday. He received a life sentence without possibility of parole for 25 years.

Her husband Daniel Casgrain sat through the 27-day trial. Yesterday, he read from a prepared statement, which La Presse reprinted in this morning’s edition. It is a profoundly sad read, and those who can do so in French should take a minute.  “One man, one single man, decided the life of my wife,” it begins. “During the night of May 15-16 2008, my life was laid to waste by the hand of one man. The woman of my life was taken from me in the worst possible way possible. Never in my nightmares could I have imagined to lose her in such a cruel way.”