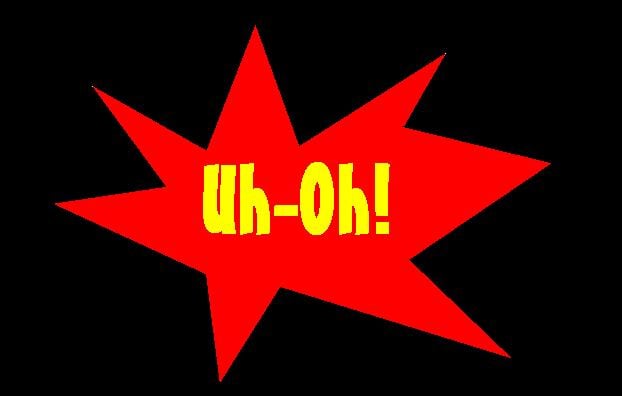 Well, this is disconcerting.

Management at La Presse, Montreal’s long-reigning broadsheet, made a shocking announcement yesterday: either the union makes concessions to the tune of $13 million, or the paper ceases publication December 1.

Whoah. Let’s begin with the preamble: La Presse is consistently the best read in the city.It consistently sets the municipal, provincial and federal agenda here, and as such is a delightful required read for anyone wanting to know anything about anything in Quebec. The A section alone takes two coffees to get through, which is more than can be said about the other three dailies delivered to the front door (or the inbox) everyday.

Which makes the news a bit puzzling. Not that the signs weren’t there–the paper canned its Sunday edition a couple of months ago. Still, practically every newspaper on the continent is in trouble, existentially and otherwise, and La Presse is in better shape than most to survive, what with its near-lock on Montreal’s “upmarket” eyeballs. (No offense will be taken by le Journal de Montréal, which is a deliciously downmarket tabloid currently embroiled in a an eight-month lockout, or the skinny and often overly-cerebral Le Devoir.) At the very least, it provides its owner, Power Corporation and the Desmarais family a hugely influential and consistently pro-federalist voice. At the very very least, you’d think management wouldn’t suddenly resort to the “we’re-all-gonna-die” tact tack (thx baldygirl!) right off the bat.

Which suggests to me that it isn’t a tact tack at all, and the paper is genuinely in trouble. Management has already offered to open the books for the paper’s unions. Its editorial staff have a good contract–four-day, 32-hour workweek, for starters–which will be the first on the chopping block. (Management is also asking for a six percent decrease in salaries.)  Also expect that any concessions wrung out of La Presse employees will be carried down the line to the company’s clutch of other city dailies.