Trudeau chills with his old crew

Members of Katimavik, Canada’s leading youth service program, were on the Hill for a reception which they do several times a year. Joining them was Montreal Liberal MP Justin Trudeau who used to be Chair of the Board of Directors of Katimavik. Trudeau poses below with a youth and loaf of bread. 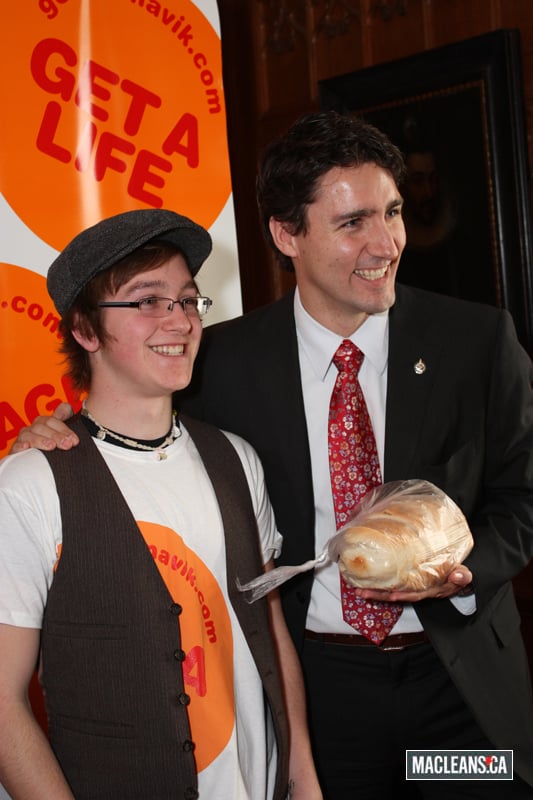 The kids were also joined by Liberal leader Michael Ignatieff. 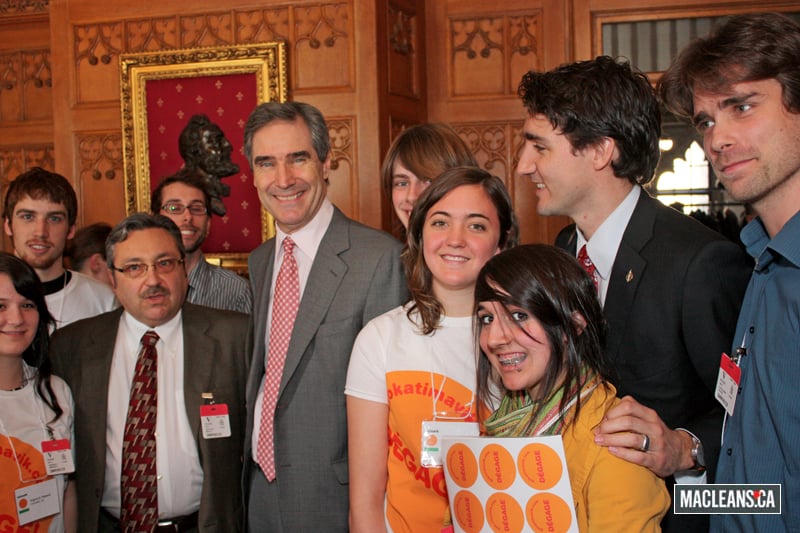 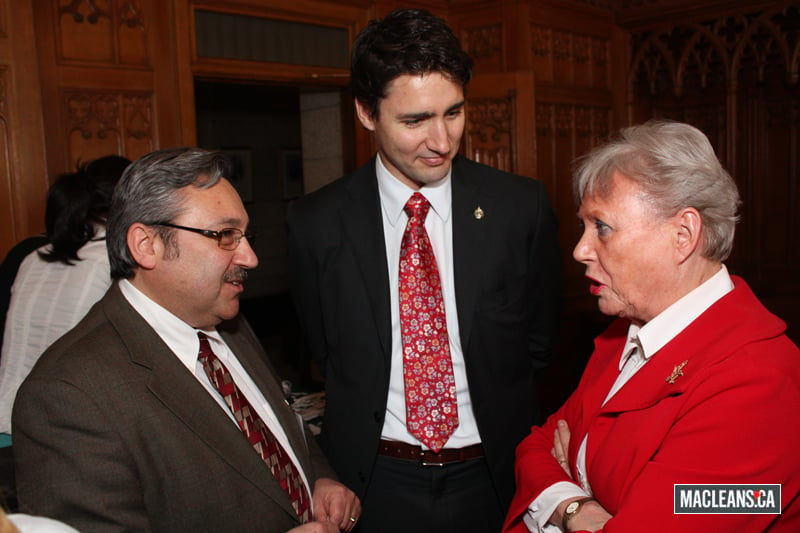 Trudeau with a Katimavik member. 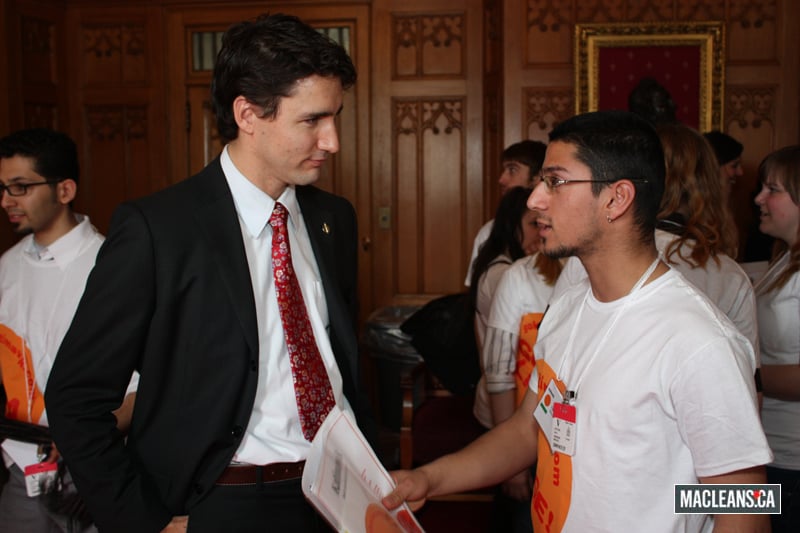 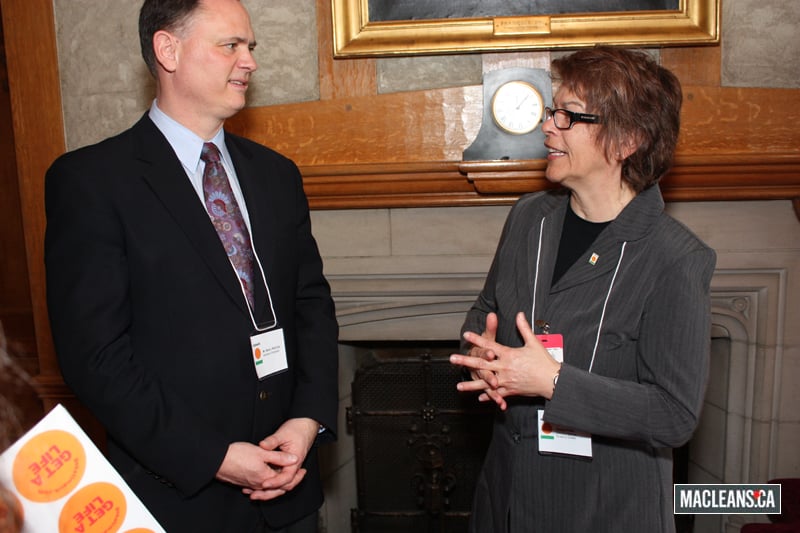 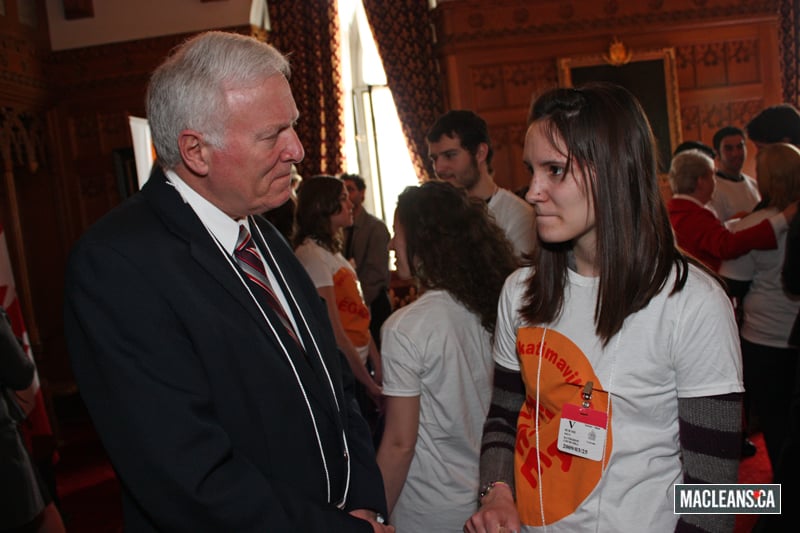 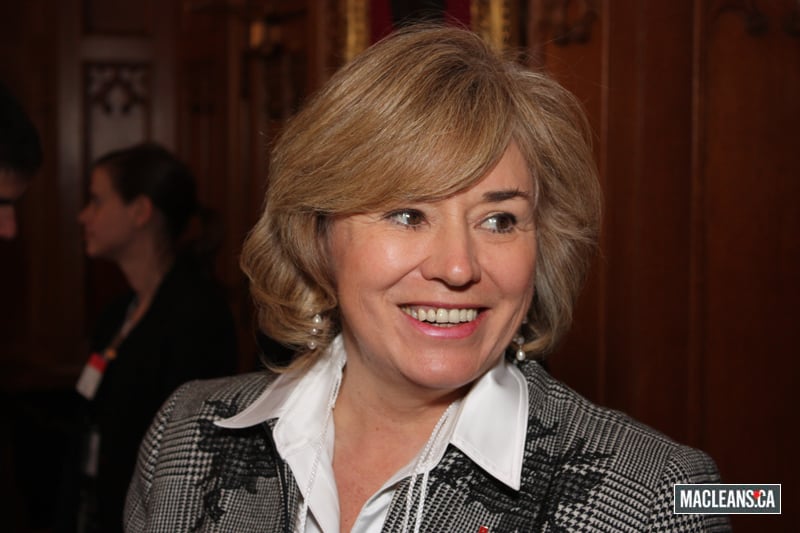 Katimavik folks at the reception. 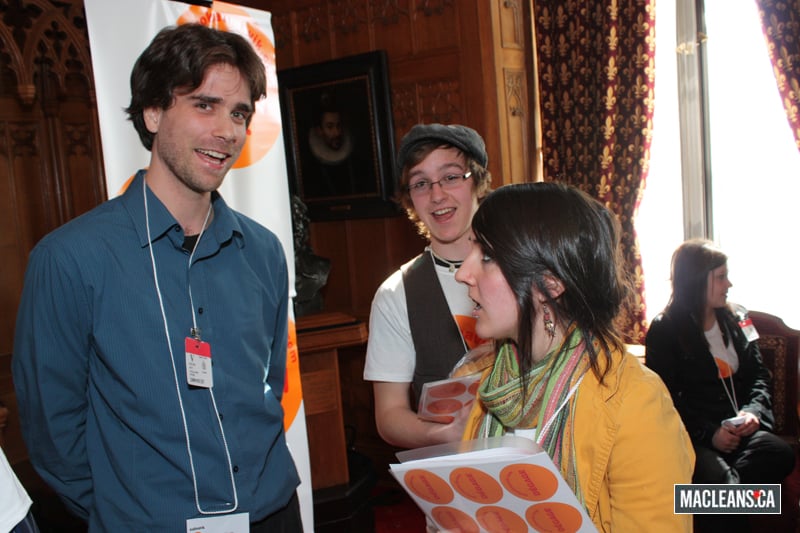