Two leaders at Press Gallery dinner and no speeches

Only two party leaders—Jack Layton and Elizabeth May—showed up at the 2008 Press Gallery dinner this year. Neither gave a speech. Layton attended with his MP wife, Olivia Chow below. 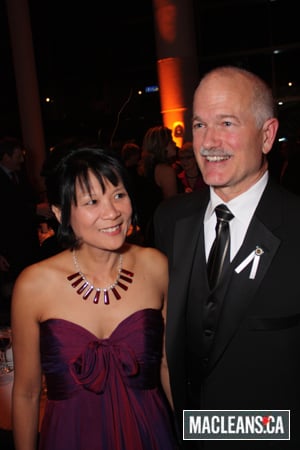 Liberal MP Justin Trudeau with May. 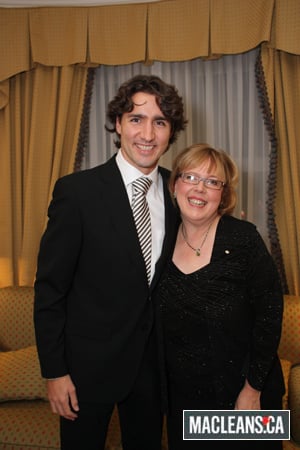 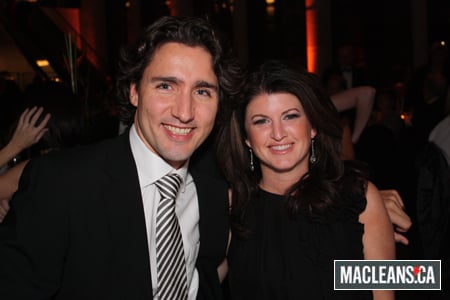 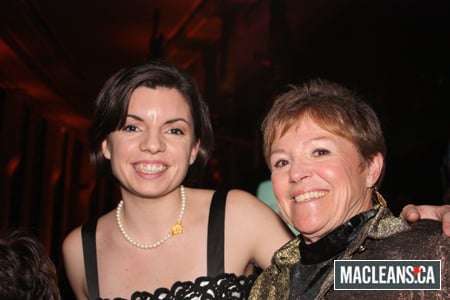 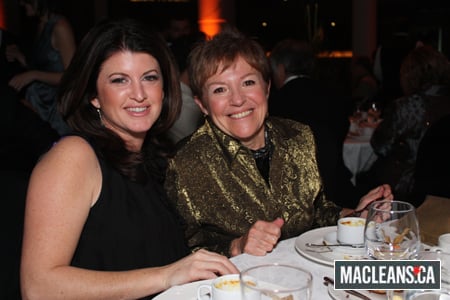 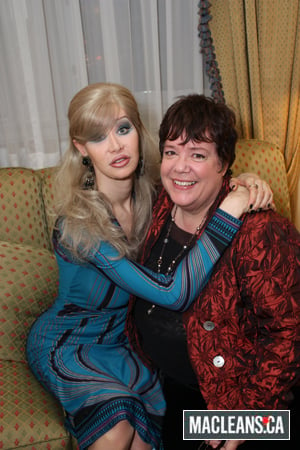 The CBC’s Rick Mercer asked Arsenault why she doesn’t accept his Facebook friend requests. Arsenault gets up to 500 requests a day and looks only at the first 100. She added him on the spot at the dinner. 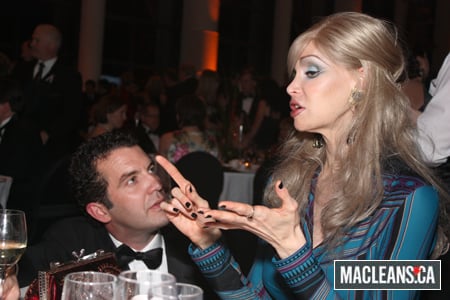 Arsenault with Alykhan Velshi, an aide to Immigartion Minister Jason Kenney, and Krista Erickson, a reporter with the CBC. 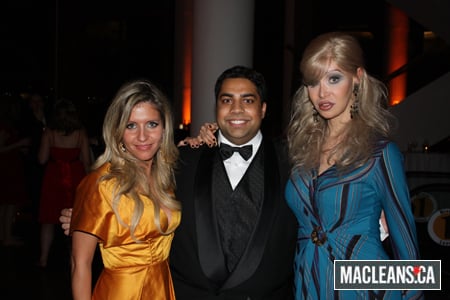 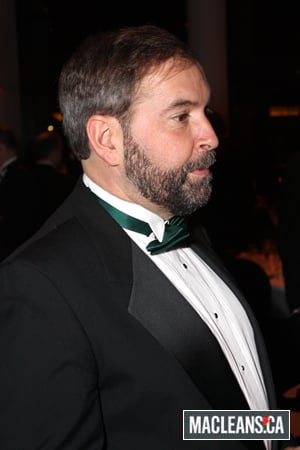 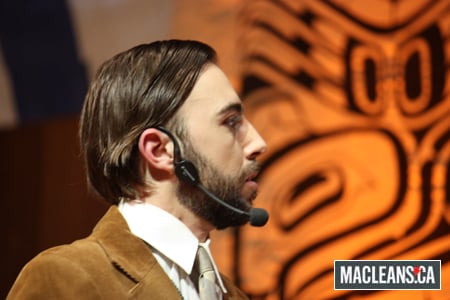