UFC champs brings out the MPs

MPs from all parties joined the long lineup on the Hill to pay homage to Ultimate Fighting Championship (UFC) champ and Quebec native Georges St-Pierre. He was invited to the Hill by Heritage Minister James Moore. Below, left to right, Moore, St-Pierre and NDP MP Glenn Thibeault. 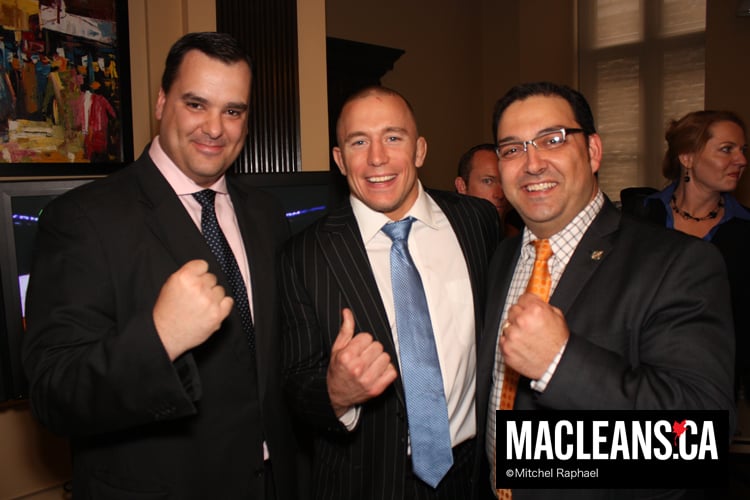 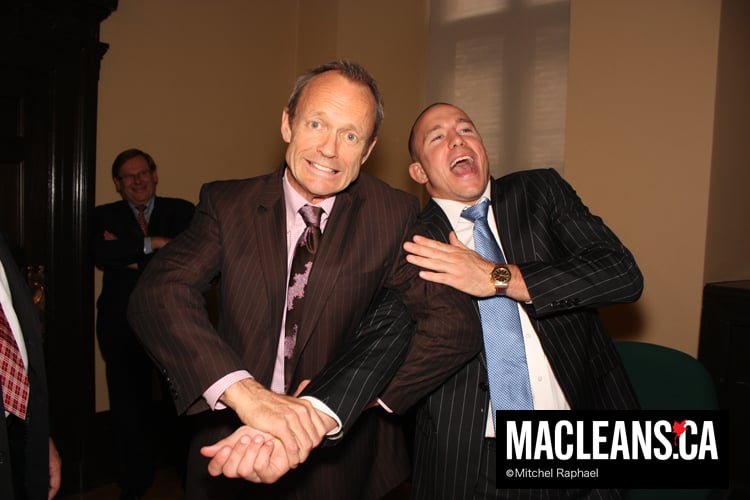 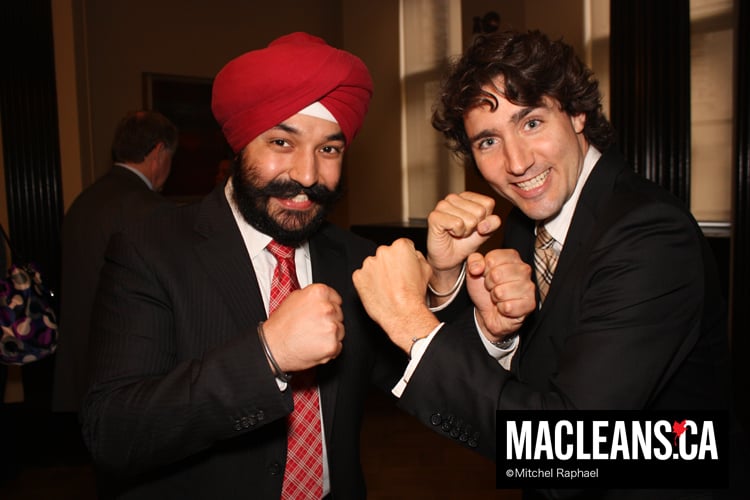 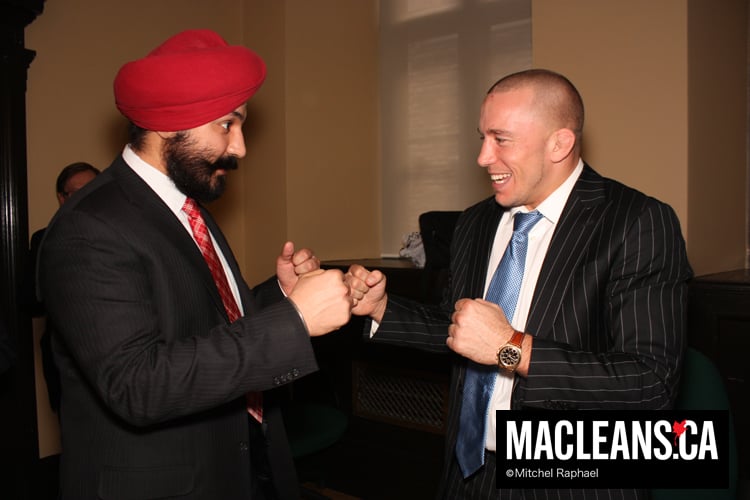 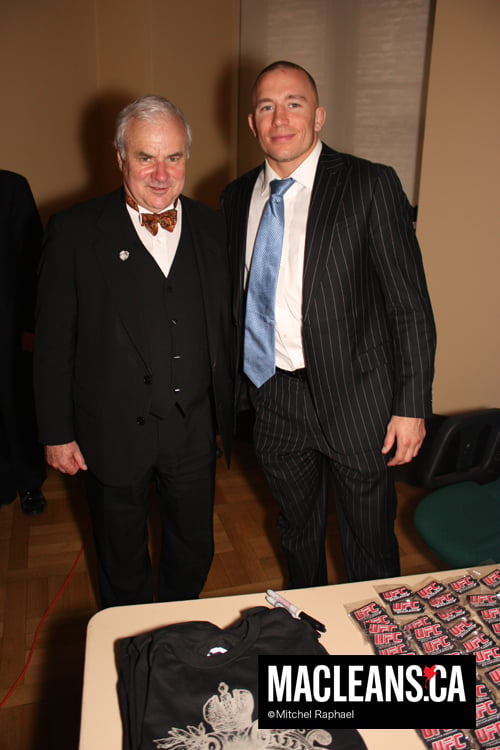 Milliken shows off his UFC shirt. 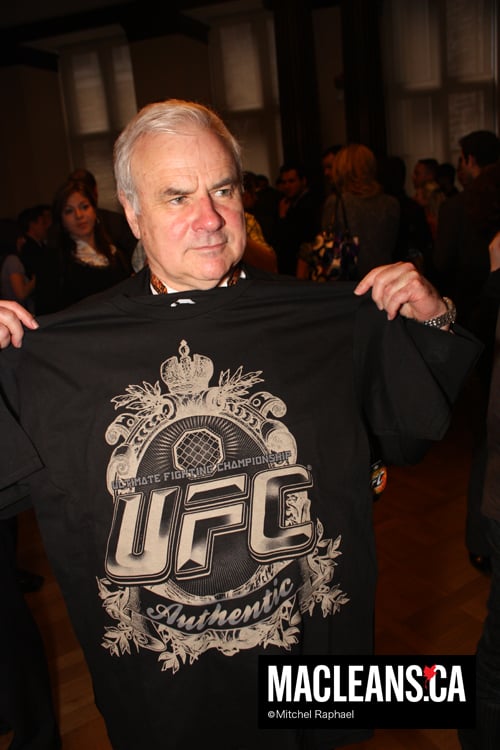 Thibeault shows off his autographed pic of St-Pierre. 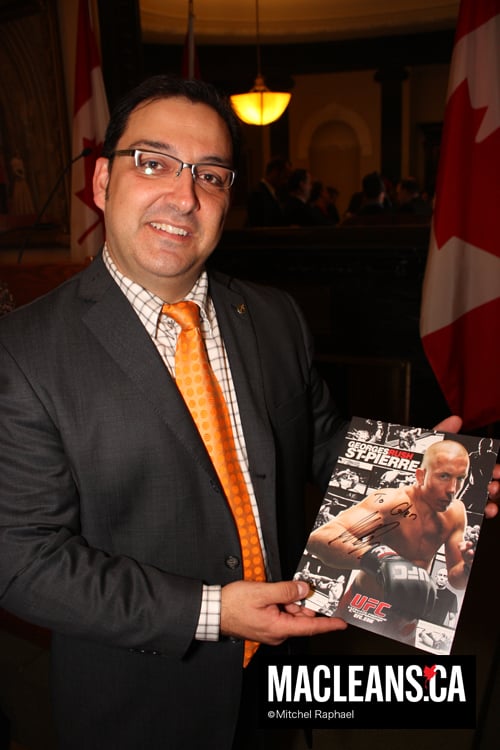 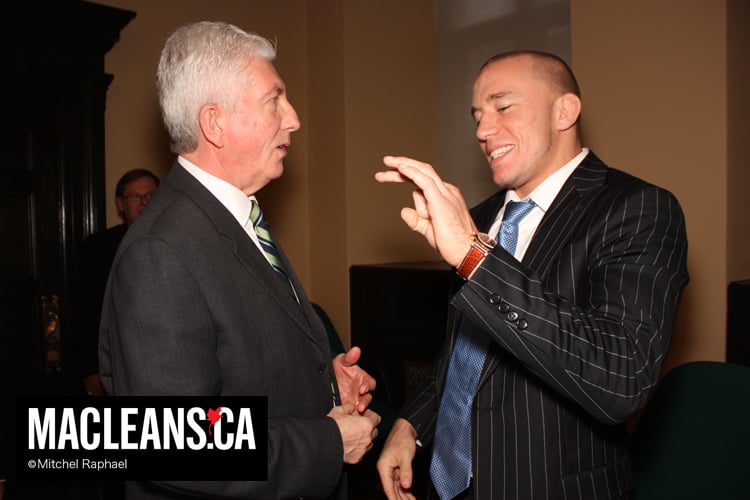 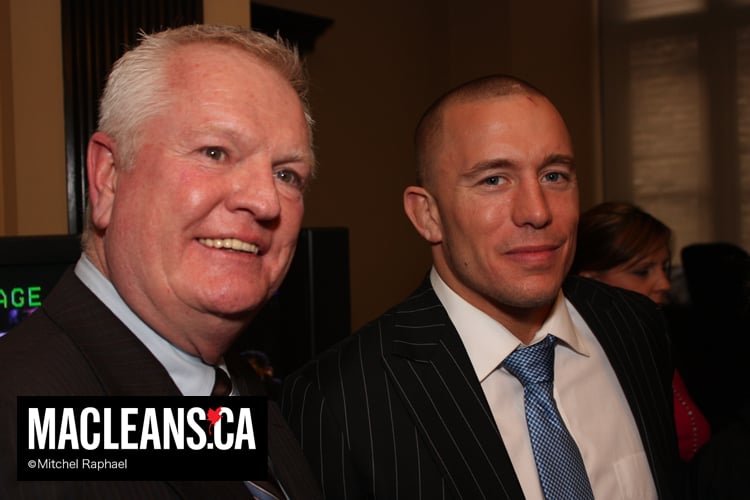 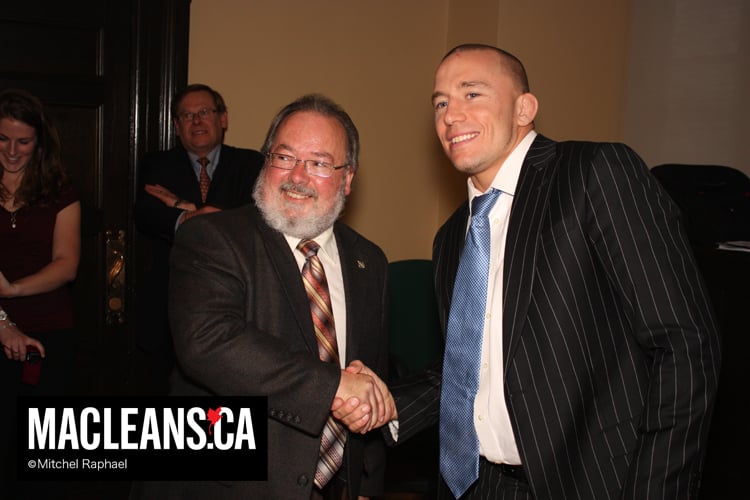 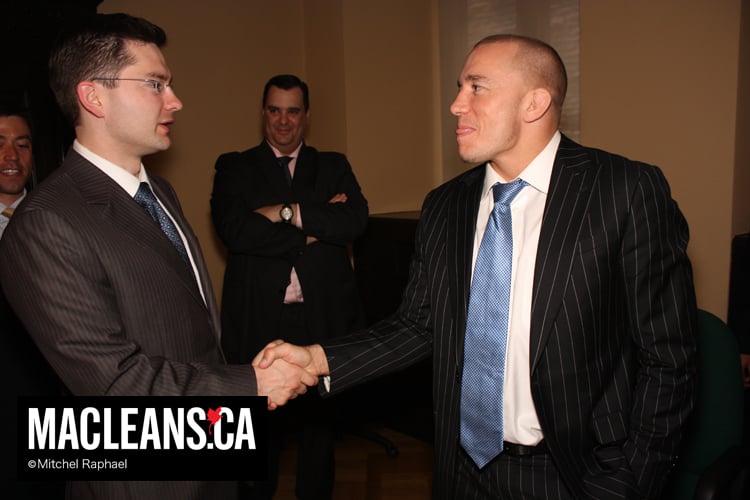