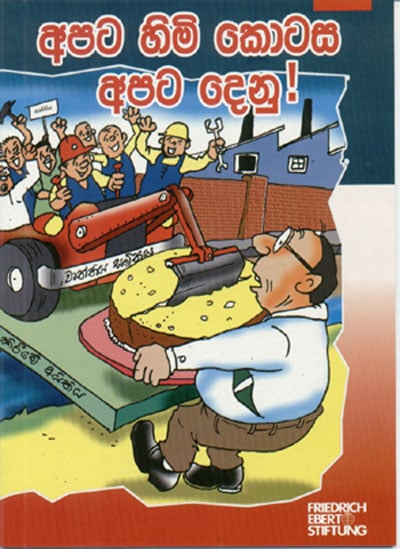 Seven unions, including the biggest three in the province,have banded together to battle the Liberals government. The unions are still smarting after Jean Charest rammed a contract down their collective (har) throats in 2005.They want an 11 percent raise over three years. They represent nearly 475,000 workers. FTQ Prez Michel Arsenault sounded positively Clausewitzian during yesterday’s presser:”We say in French, if you want to avoid the war, be ready to do it.”

Whoah, yes. For a union standpoint, the bury-the-hatchet strategy (for the sake of making one, big hatchet) is a brilliant and necessary move. Arsenault et al. want to ink a deal with the government next April, before the current contract expires. Next April isn’t far away; Jean Charest will be less than 18 months into his current mandate, plenty of time for him to recover from any public relations fallout should the unions decide to take any sort of action.(Remember, there is a higher tolerance for strikes and job action here.) As well, Quebec (and Canada in general) will in all likelihood still be smarting from the recession, which would allow Charest to argue that, say, an 11 percent pay increase is folly in a time of economic uncertainty.