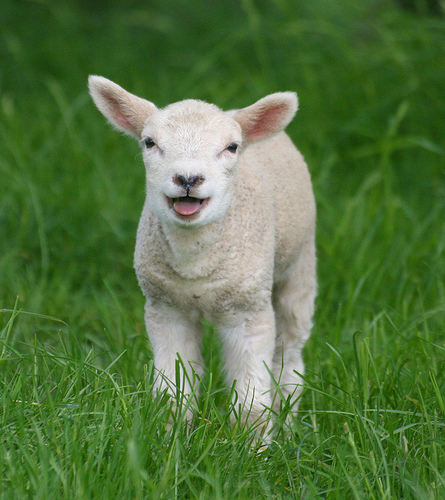 Tony Tomassi, not exactly as illustrated

I have a piece about Jean Charest’s various flip-flops on key decisions over his eight-year tenure as Premier of this lovely place coming out in dead tree form tomorrow. Charest seems to have a knack for reversing himself once he’s inflicted the maximum amount of political damage on himself and the Liberal Party. The most recent, of course, is Charest’s musing that he’s open to an inquiry into the province’s construction industry. (He’s been saying no, nuh-uh, forget it, no chance, next question to the idea for the last two years.)

To paraphrase Rick James, serendipity is a helluva drug, and damned if Charest’s pertinent musings on an inquiry weren’t followed up by a truly astonishing score by the province’s Unité permenante anticorruption (UPAC): none other than former cabinet minister Tony Tomassi. The cops charged Tomassi, Charest’s erstwhile families minister, with two counts of fraud and one count of breach of trust.

There are many interesting things to consider when it comes to the timing of the indictment, as well of the subject. Let’s have a look:

a) Tomassi is/was a Charest favourite. Either that, or the extreme us-versus-them pack mentality of Charest’s government got the better of the leader. Or maybe he didn’t see anything wrong with the situation. Whatever: the fact is that the Premier defended Tomassi for five long months after credible allegations had surfaced that under the minister, the government had awarded (very, very lucrative) daycare permits to Liberal donors?

b) For a well-dressed Italian fellow, Tony Tomassi sure makes a good sacrificial lamb. He’s also a huge fish, as it happens. As a friend of mine said to me recently, “the UPAC need a huge fish to prove its legitimacy.” Tomassi’s indictment allows Charest to do two things: he gets to show that no one, not even a former Liberal cabinet minister, is above the law.It is also a gigantic shot in the arm for UPAC, the unit created by Charest’s government that has been the Premier’s go-to excuse for not having a public inquiry. “Let the police do their job” has been repeated so often in the national assembly and in scrums around the province that the Liberals would do well to copyright the phrase. And, lo and behold, here’s a bit of red-meat proof that the police are indeed doing their job.

c) Tomassi’s arrest further allows the Charest government to at least water down any inquiry it might be forced to call in the future. After all, Tomassi was collared through good, old fashioned police work, not through public inquiry. It may be another coincidence, but having a public inquiry with a ‘private’ component, in which parliament would hear from witnesses in-camera, would allow the Liberals to have at least some control over what is traipsed out into public view. The result? An avoidance of a Gomery-style shaming (and subsequent meltdown) of the Liberal Party of Quebec.