Harris was elected in the last election but also served as an MP back in 1987 when he won a by-election. 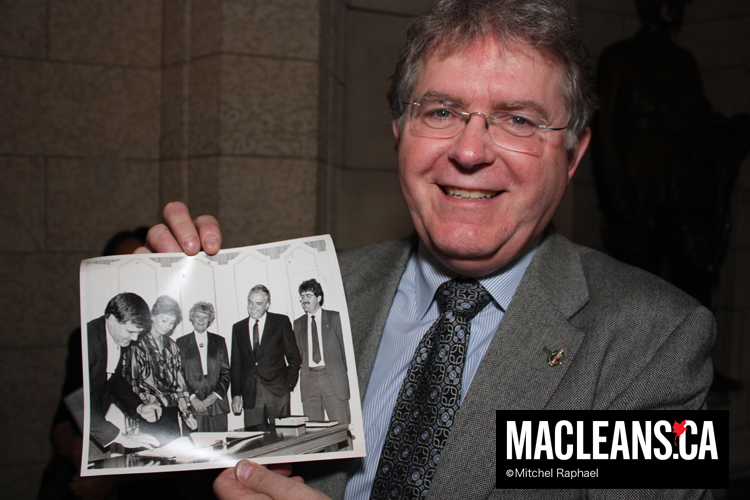 In the pic (from right to left) is Harris with Ed Broadbent, Marion Dewar and Audrey McLaughlin. Marion Dewar was a former NDP MP and mayor of Ottawa. 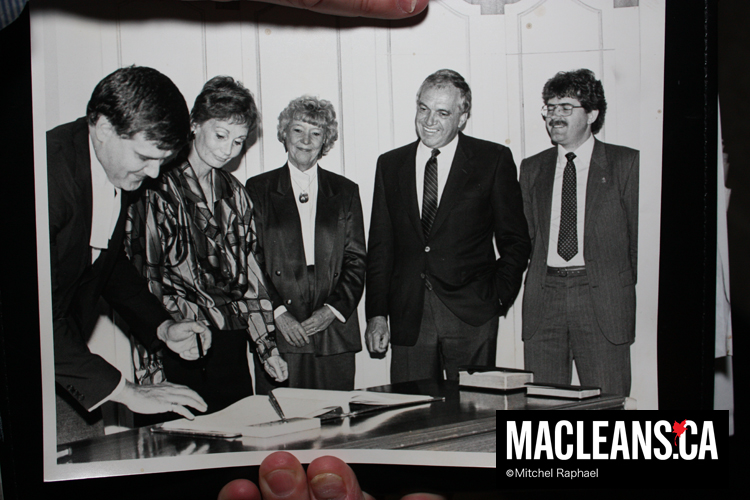