The archbishop of Buenos Aires is the Catholic Church's 266th leader 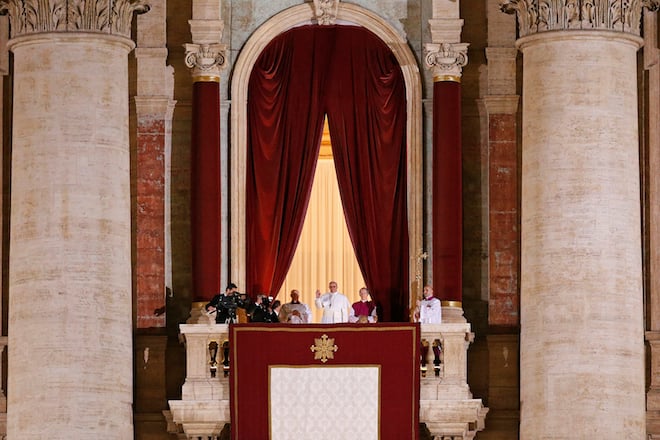 The 76-year-old archbishop of Buenos Aires has just been elected Pope. And the Jesuit intellectual has, quite fittingly, chosen Francis as his name, presumably in reference to St. Francis of Assisi–the saint who preached about love, famously fed birds and gave away all his worldly possessions to the poor.

In a similar Franciscan spirit, Pope Francis I–who was first created cardinal in 2001 by John Paul II–is known for traveling by bus and his practical approach to poverty. “When he was appointed a cardinal,” says The Guardian, “Bergoglio persuaded hundreds of Argentinians not to fly to Rome to celebrate with him but instead to give the money they would have spent on plane tickets to the poor.”

Bergoglio is considered to be liberal-minded by many–he believes in contraception, for example, to prevent the spread of disease. However, he was opposed to Argentina’s decision to legalise gay marriage in 2010.

He is the first Pope from the “New World”, and the first from Latin America, where 40 per cent of the world’s 1.1 billion Catholics currently live.

Although he was the runner up in the 2005 conclave that saw Cardinal Ratzinger anointed Pope Benedict XVI, his selection came as a surprise, at least to oddsmakers: on the final day of betting, he was getting odds of 33/1 on Paddy Power.